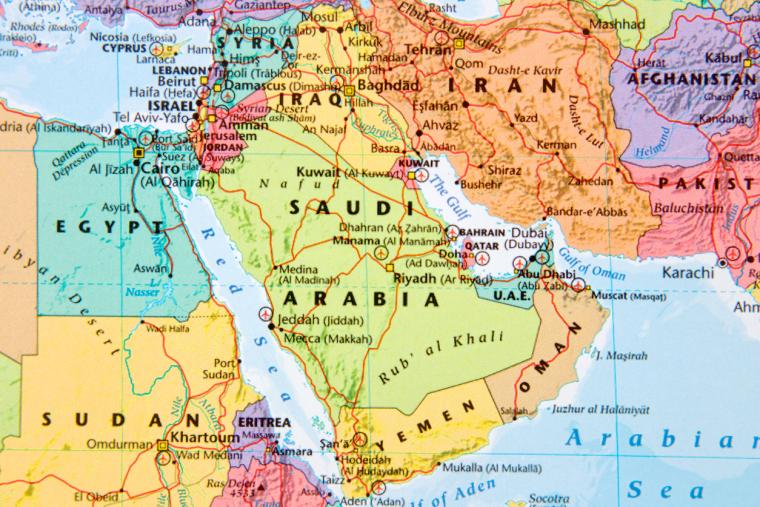 "[W]e may never know all of the facts surrounding the murder of Mr. Jamal Khashoggi," US president Donald Trump told the nation on November 20, but "[t]he United States intends to remain a steadfast partner of Saudi Arabia to ensure the interests of our country, Israel and all other partners in the region."

Many find the president's statement curious indeed given the seeming consensus among the Turkish and US intelligence communities that Saudi Crown Prince Mohammad bin Salman ordered Khashoggi's murder at the Saudi consulate in Istanbul. But two simple numbers clarify just how much importance successive administrations,  including Trump's, have placed on the US-Saudi relationship.

The first number is the number one.

Jamal Khashoggi was one man. He was a Saudi citizen, and considered an enemy of the state by "his" government to boot. He was neither a US citizen, nor was he killed on US soil. In fact, he was technically killed on Saudi soil -- consulates enjoy the same "sovereign" status as embassies. His murder, while evil and tragic, was really not any more the business of the US government than the execution of an American in Texas would be Mohammed bin Salman's concern.

That's how many people 19 hijackers (15 of them Saudis) killed (excluding themselves) at the World Trade Center, at the Pentagon, and at a crash site in Pennsylvania on September 11, 2001.

No later than December of 2002, and presumably before that, the US government knew that the 9/11 hijackers had received significant funding and support from Saudi  government officials and members of the Saudi royal family.

That information remained classified until 2016, when 28 previously redacted pages from Congress's official 9/11 report were finally released to the public -- and still "friendly" relations between Washington and Riyadh continued without interruption.

The US invaded Afghanistan (none of the hijackers were Afghans) in response to the 9/11 attacks.

The US government insinuated a relationship between al Qaeda and Saddam Hussein's regime in Iraq as part of its justification for invading that country in 2003 (none of the hijackers were Iraqis, and in fact al Qaeda was among Saddam's most implacable enemies).

But Saudi Arabia got a free pass, as did the United Arab Emirates (where two of the hijackers came from).

Saudi Arabia and the UAE control a great deal of the world's oil, and can threaten to disrupt international oil markets (and international life in general) any time they don't get their way.

Saudi Arabia and the UAE are also the top two buyers of of US weapons.

Finally, Saudi Arabia and the UAE support the US agenda of isolating Iran and frustrating its regime's regional ambitions, and allow the US military to operate bases on their territory pursuant to that agenda.

Next to those considerations, 2,977 murders on US soil, most of them Americans, didn't matter to George W. Bush or to Barack Obama.

Nor do those 2,977 murders, let alone the murder of one Saudi journalist in a Saudi consulate, matter to Donald Trump.