History of the Davenport NAACP, February 10 through April 22 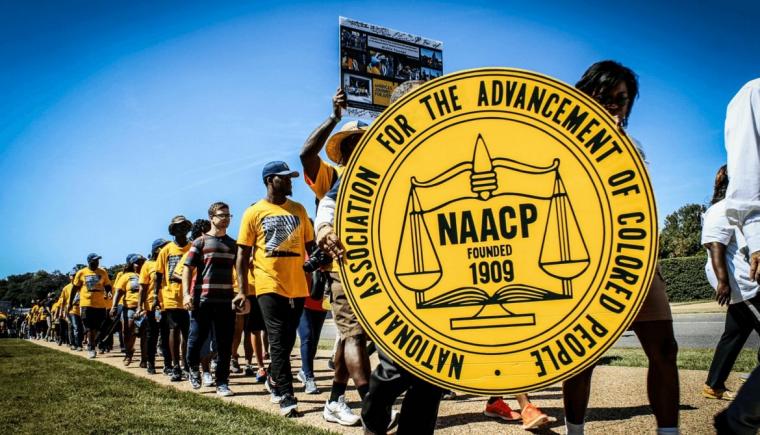 History of the Davenport NAACP at the Figge Art Museum -- February 10 through April 22.

Presented in celebration of America's oldest, largest civil-rights organization and its local members, the Figge Art Museum will house History of the Davenport NAACP February 10 through April 22, a new exhibition focusing on area contributions to this nationwide effort that boasts more than 2,200 branches and roughly half a million members worldwide.

The NAACP (National Association for the Advancement of Colored People) was established in 1909 and was formed in New York City by white and black activists, partially in response to the ongoing violence against African Americans around the country. In the NAACP’s early decades, its anti-lynching campaign was central to its agenda, and the organization describes as its mission statement “to ensure the political, educational, social, and economic equality of rights of all persons and to eliminate race-based discrimination.”

Museum hours are Tuesdays through Saturdays from 10 a.m. to 5 p.m. (open until 9 p.m. on Thursdays) and Sundays from noon to 5 p.m. For more information on the History of the Davenport NAACP exhibition and other Figge exhibits, programs, and events, call (563)326-7804 or visit FiggeArtMuseum.org.