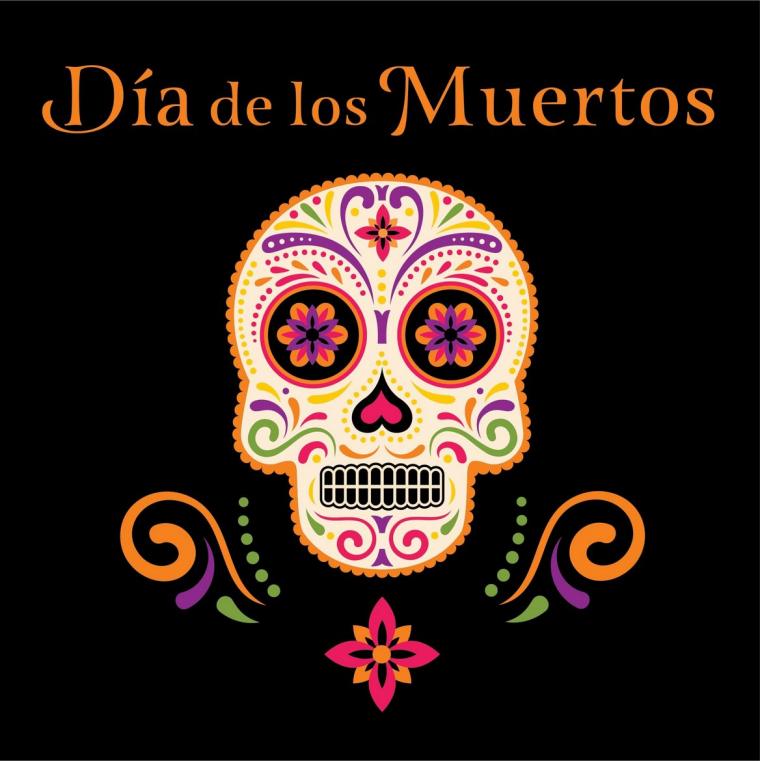 Day of the Dead In-Person Family Day at the Figge Art Museum -- October 24.

Music, dance, food, and a community parade will all be on the celebratory agenda on October 24 when the Figge Art Museum hosts its Day of the Dead In-Person Family Day, a tribute to the memories of lost loved ones being held in conjunction with the Día de los Muertos holiday and the Davenport venue's current Day of the Dead exhibition.

The Day of the Dead is a holiday celebrated throughout Mexico – particularly in the central and southern regions – and by people of Mexican heritage elsewhere in the world. The multi-day holiday involves family and friends gathering to pray for and remember friends and family members who have died, and helping support their spiritual journeys. In Mexican culture, death is viewed as a natural part of the human cycle, and Mexicans view the day of one's passing not as a day of sadness, but as a day of celebration. In 2008, the tradition was inscribed in the Representative List of the Intangible Cultural Heritage of Humanity by the United Nations Educational, Scientific, & Cultural Organization (UNESCO), and the holiday is sometimes called Día de los Muertos in English-speaking countries – a back-translation of its original name Día de Muertos. Day of the Dead is primarily celebrated in Mexico where the day is a public holiday, and prior to Spanish colonization in the 16th Century, the celebration took place at the beginning of summer. Gradually, it was associated with October 31, November 1, and November 2 to coincide with the traditions of All Saints' Eve (Halloween), All Saints' Day, and All Souls' Day. Traditions connected with the holiday include building private altars called ofrendas; honoring the deceased using calaveras, Aztec marigolds, and favorite foods and beverages of the departed; and visiting graves with these and other possessions as gifts.

During the Figge's In-Person Family Day celebrating Day of the Dead, visitors will be granted free museum admission from noon to 5 p.m. that includes complimentary viewing of the venue's many exhibitions – among them Day of the Dead and the traditional LULAC Youth Council altar – and its films. Food vendors will be on the Figge Plaza from noon through 3 p.m., and the afternoon's schedule includes a 12:30 p.m. performance with the local dance talents of Ballet Folklorico; a 1:30 p.m. Catrina Costume Contest (named after the larger-than-life female skeletons representative of the holiday); the musicians of West Liberty Mariachi performing at 2 p.m.; and a 2:45 p.m. sidewalk parade around the Figge Art Museum. Those wishing to share a picture and/or memory of a loved one who has passed are invited to e-amil the information to FiggePrograms@gmail.com to be shared on the community altar. The entirety of the day's events is made possible through the museum's partnership with LULAC Quad Cities and Hola America, and is sponsored by Northwest Bank & Trust.

The Figge's Day of the Dead exhibition will be on display through November 14, and for more information on the Day of the Dead Family Day taking place on October 24, call (563)326-7804 and visit FiggeArtMuseum.org.