“Finding Inspiration: From Monet to Matisse,” December 7 through January 25 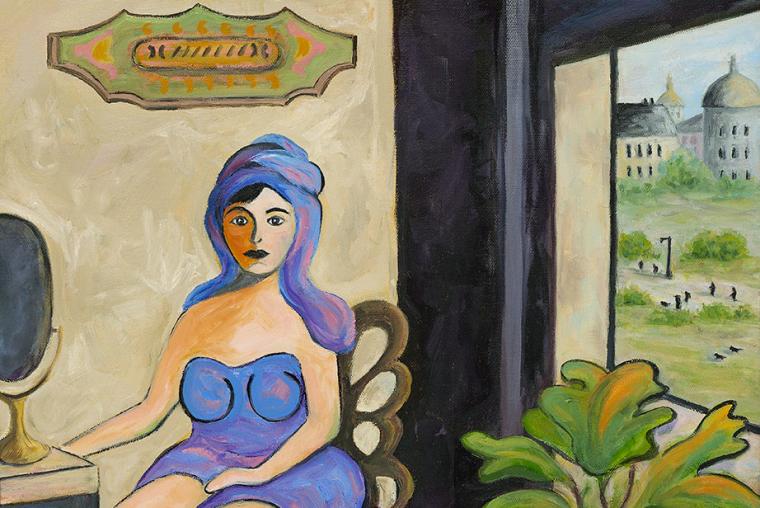 “Finding Inspiration: From Monet to Matisse" at the Quad City Arts Center Gallery -- December 7 through January 25.

An incredible 90 works by 52 regional artists will be on display at the Quad City Arts Center Gallery from December 7 through January 25, as the venue houses the exhibition Finding Inspiration: From Monet to Matisse, boasting works by those inspired by the Figge Art Museum's current exhibit French Moderns: Monet to Matisse 1850 - 1950. 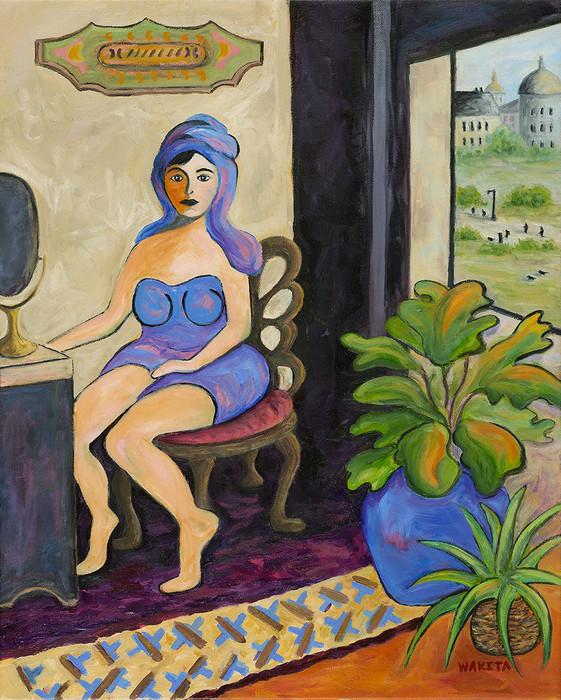 Divided by subject into four themes – Landscape, Still Life, Portraits and Figures, and the Nude – the Figge's French Moderns exhibit shows how the basic conception of artmaking changed over the course of a century. It begins with the academic painters such as Jean-Léon Gérôme and William-Adolphe Bouguereau, whose meticulous realism and traditional subjects conformed to the artistic canons of the 19th Century. It includes the generation of painters such as Jean-François Millet and Eugène Boudin, who used looser brushwork to depict less conventional subjects, among them the beaches of Normandy and peasants and their flocks in the environs of Paris. Meanwhile, the Impressionists, led by Claude Monet, Pierre-Auguste Renoir, Paul Cézanne, and Ėdouard Manet, exploded the conventions of both subject matter and style, depicting everyday scenes with bright color and expressive brushstrokes. 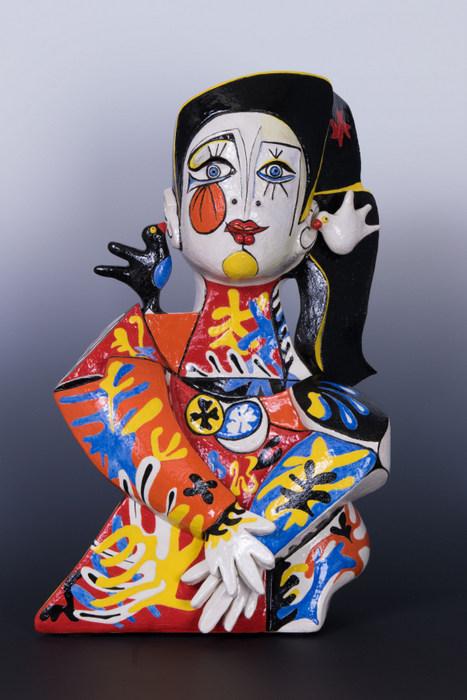 An opening reception for Finding Inspiration: From Monet to Matisse, featuring meet-and-greets with the artists and complimentary food and beverages, will be held on December 7 from 6 to 9 p.m., and the Quad City Arts Center's gallery hours are Tuesdays through Fridays from 10 a.m. to 5 p.m. and Saturdays from 11 a.m. to 5 p.m. Admission is free, and more information is available by calling (309)793-1213 or visiting QuadCityArts.com.