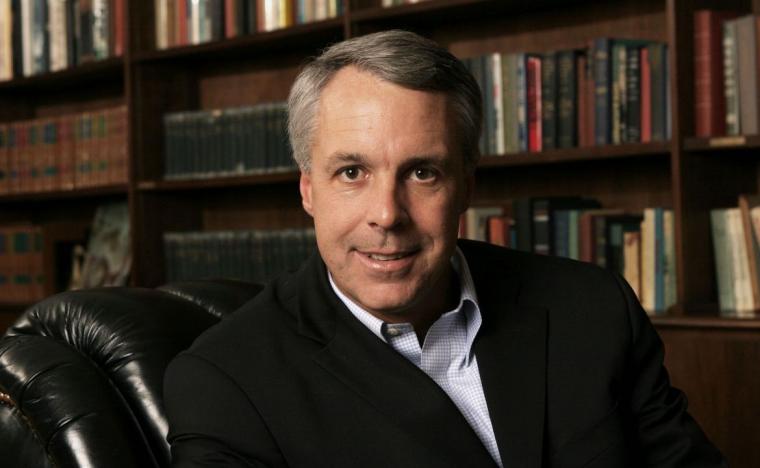 As one of the numerous autumnal events held in conjunction with the Figge Art Museum's long-awaited exhibition French Moderns: Monet to Matisse, 1850-1950, the Davenport venue presents a special evening with renowned historian and professor Dr. Jonathan Petropolous, who will detail connections between art and global culture in his October 21 lecture From Patronage to Nazi Plunder – French Modern Art & the Jews: A Complicated History.

Appearing in a program made possible through the support of the Jewish Federation of the Quad Cities, Petropoulos' talk will examine the link between the rise of modernism in the late-19th and early-20th Centuries and Jewish cultural accomplishment. An American historian who writes about National Socialism and, in particular, the fate of art looted during World War II, Petropoulos is the John V. Croul Professor of European History at Claremont McKenna College in Claremont, California. Before his 1999 appointment, the Figge's guest taught at Maryland's Loyola College, and from 1998 to 2000, he served as research director for the Presidential Advisory Commission on Holocaust Assets chaired by Edgar Bronfman, Sr.

Since 2000, Petropoulos has served as an expert witness in several legal cases concerning Nazi-looted assets, including Altmann v. Austria (which involved the theft of six paintings by Gustav Klimt, among them the famed Portrait of Adele Bloch-Bauer), Cassirer v. Thyssen-Bornemisza Museum (involving the looting of a Pissarro), Kann v. Wildenstein (theft of Medieval namuscripts), and Rosner et al. v. U.S.A. (i.e. the Hungarian Gold Train case). Petropoulos was featured in The Rape of Europa, a 2006 documentary on Nazi art looting, and is the author of three books: 1996's Art as Politics in the Third Reich, 2000's The Faustian Bargain, and 2006's Royals & the Reich. With John Roth, he is also the co-editor of 2005's Gray Zones: Ambiguity & Compromise in the Holocaust & Aftermath.

Petropoulos will present From Patronage to Nazi Plunder – French Modern Art & the Jews: A Complicated History on October 21, with the lecture following the event's 5 p.m. cocktails and dinner. Tickets are $35, and more information and reservations are available by calling (563)326-7804 or visiting FiggeArtMuseum.org.