“Robert Reeves: Sounds of the City,” February 23 through March 29 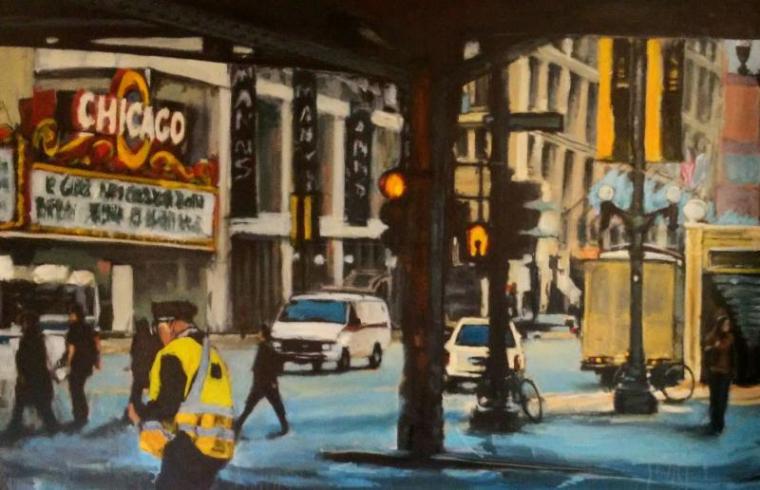 “Robert Reeves: Sounds of the City" at the Beréskin Gallery & Art Academy -- February 23 through March 29.

Cityscapes in Chicago, New York, and numerous other worldwide locations will be on display in the latest exhibition at the Beréskin Gallery & Art Academy, with the venue hosting Robert Reeves: Sounds of the City from February 23 through March 29 – a collection of paintings reflecting the hidden beauty in sights that millions of people likely view as everyday.

Reeves received a B.A. in Art, with honors, from the University of Northern Iowa in 1994 while also pursuing his interests in film, theatre, and music. For more than a quarter-century, he has been creating and exhibiting public art, studio work, and commissions for private collectors and corporate collections. Drawing from his surroundings and using architectural and figurative themes as backdrops, Reeves renders everyday locations and objects from his unique perspective to reconstruct particular moments in time. In creating form and structure using light, Reeves seeks to draw viewers into the moment and illicit personal re-examinations of the familiar. 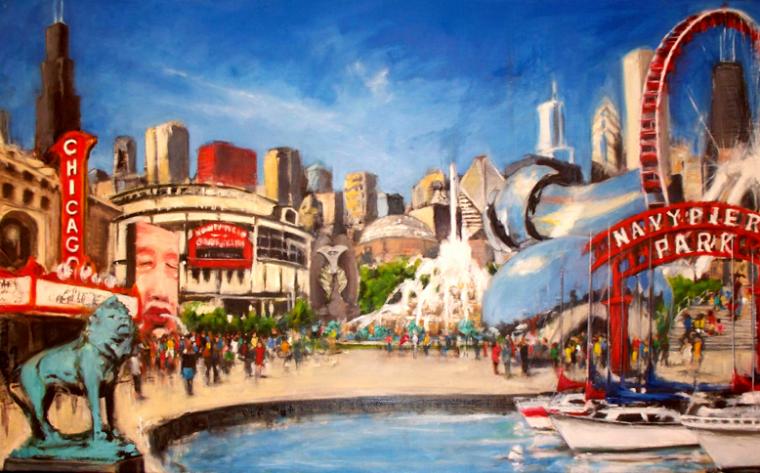 A 5:30 p.m. artist reception will be held at the Beréskin Gallery & Art Academy on March 1, and regular gallery hours are 11 a.m. to 6 p.m. Wednesdays through Saturdays. Admission is free, and more information on Robert Reeves: Sounds of the City, along with other venue exhibits, events, and classes, is available by calling (563)508-4630 or visiting BereskinArtGallery.com.