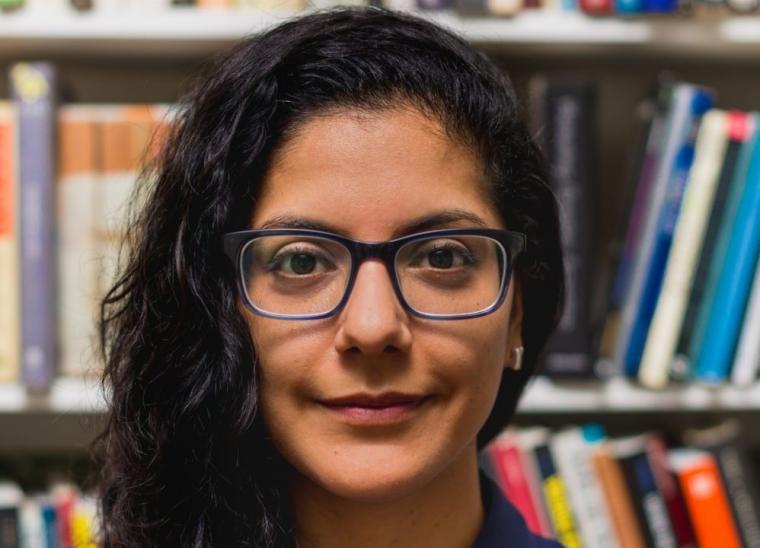 Presented as part of the venue's examination of Mexican artists during the display of its Rufino Tamayo exhibition, the Figge Art Museum hosts a lecture on Mexican modernist photography with noted scholar Dr. Monica Bravo, an assistant professor in History and Theory of Photographic Media at California College of the Arts and a lecturer in History of Art and Ethnicity, Race, and Migration at Yale University.

One of the first Latin-American painters to receive international recognition, Tamayo (1899-1991) was influenced by modern art, pre-Colombian imagery, and his Zapotec heritage to create a highly individualistic body of work that includes prints, paintings, and sculptures. Unlike contemporaries that included Diego Rivera, who created murals with themes of social reform, Tamayo viewed subject matter as subordinate to color and form. Early in his career, he lived in New York City, where he was influenced by the work of modern artists such as Pablo Picasso and Stuart Davis, and Tamayo’s work is similarly distinguished by its mythical quality, astute use of color, abstract figures, Surrealist imagery, and bold compositions.

Appearing locally to discuss Tamayo and his works, Bravo specializes in the history of photography and the modern art of the Americas. Her current book project examines exchanges between U.S. modernist photographers and modern Mexican artists working in painting, poetry, music, and photography, resulting in the development of a Greater American Modernism in the interwar period. Her research has been supported by fellowships from the Center for Advanced Study in the Visual Arts, the Center for Creative Photography, the Georgia O’Keeffe Research Center, the Harry Ransom Center, the Huntington Library and Art Collections, and the Terra Foundation for American Art. She also recently presented "What's Popular About Modernism? Mexican Arte Popular and U.S. Folk Art in the 1920s" at the Smithsonian American Art Museum, which can be seen via webcast.

Admission to Bravo's August 9 Scholar Talk at 6:30 p.m. is free, and more information on the presentation and other museum events and exhibitions is available by calling (563)326-7804 or visiting FiggeArtMuseum.org.