Winners and Favorites from Our Spring 2022 Photo Contest 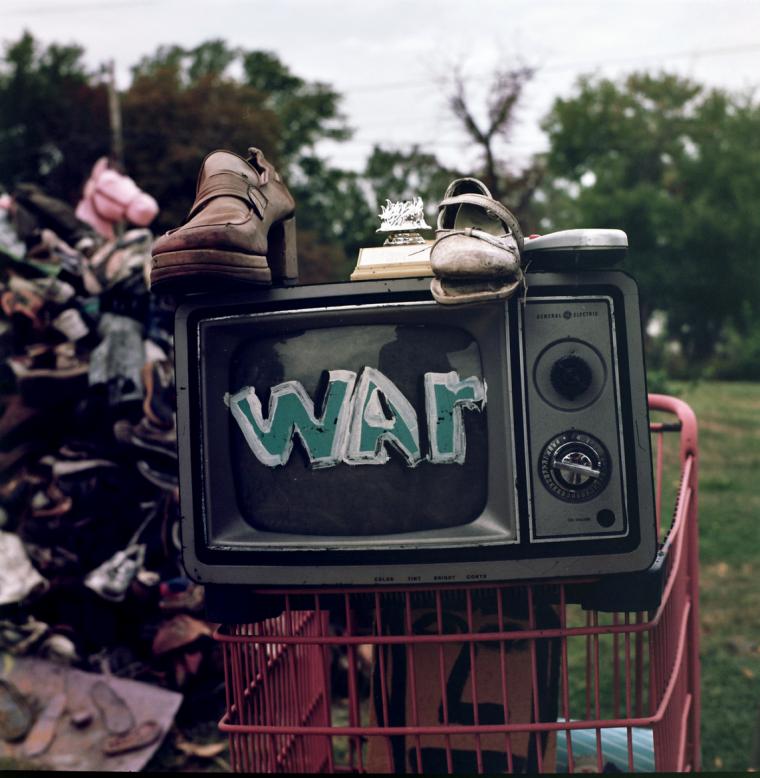 Many thanks to all who entered the River Cities' Reader’s Spring 2022 Photo Contest for which we received entries in the categories of "Safe," "Effective," and "Trust the Science." Here are our winners and favorites. Thanks to all who submitted!

Effective, First Place - “War on TV” - Harry W. Walker III - “The Heidelberg Project is an outdoor art project in the McDougall-Hunt neighborhood on Detroit's east side, just north of the city's historically African-American Black Bottom area. It was created in 1986 by the artist Tyree Guyton, who was assisted by his wife, Karen, and grandfather Sam Mackey.” (120mm Film) 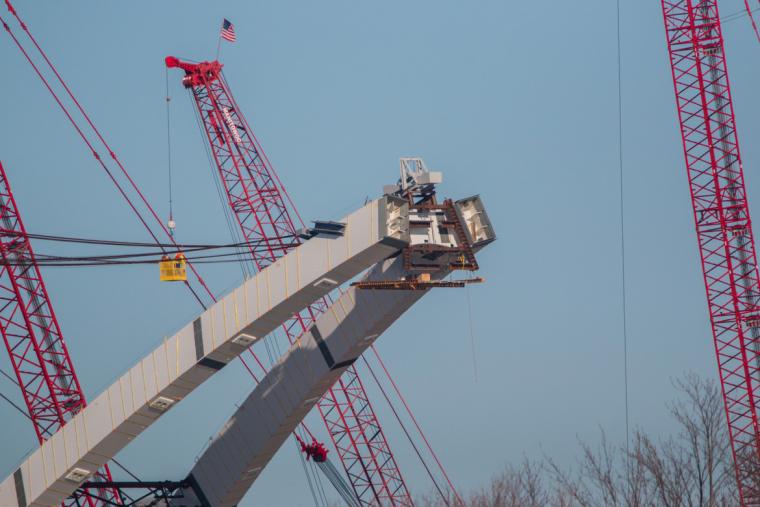 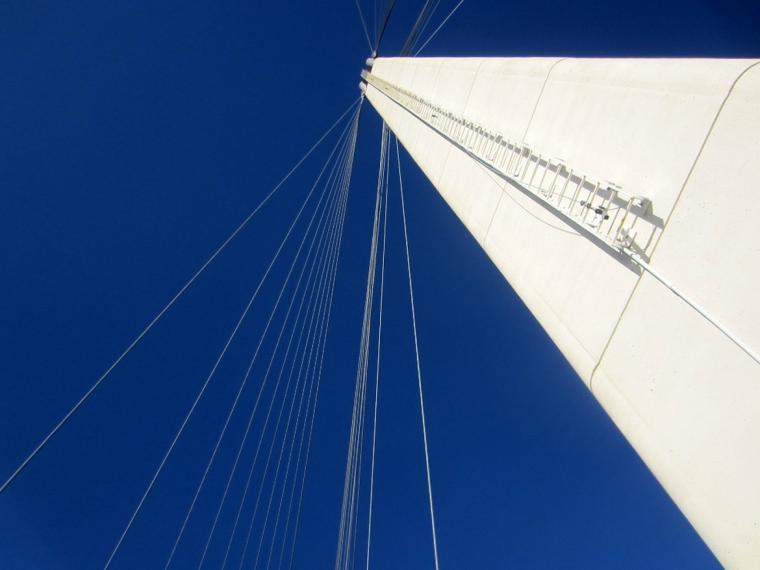 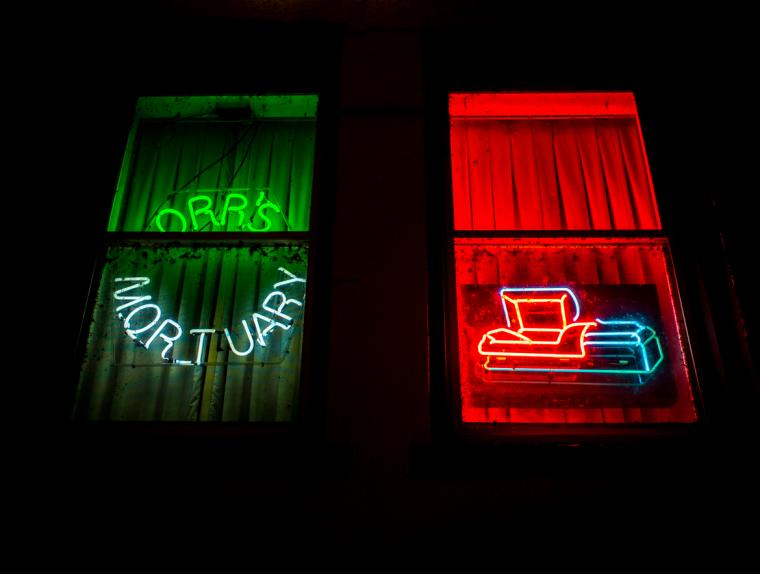 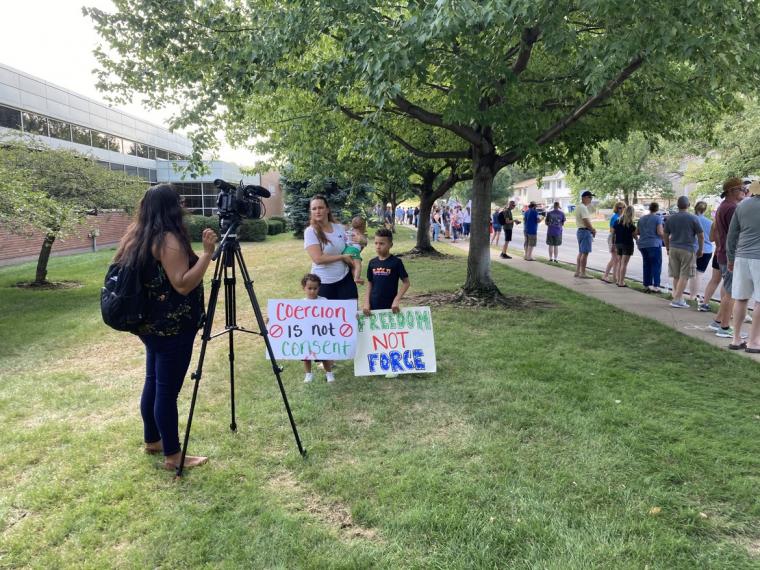 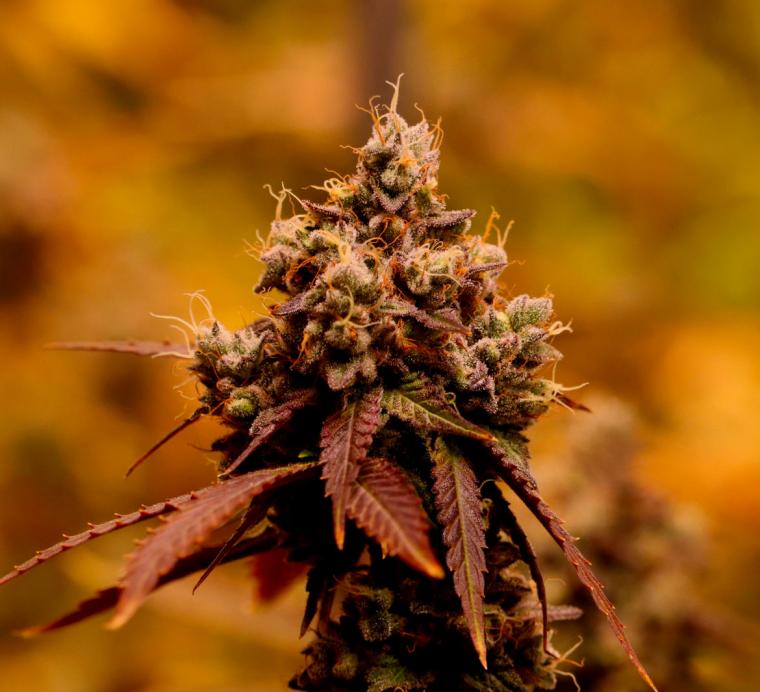 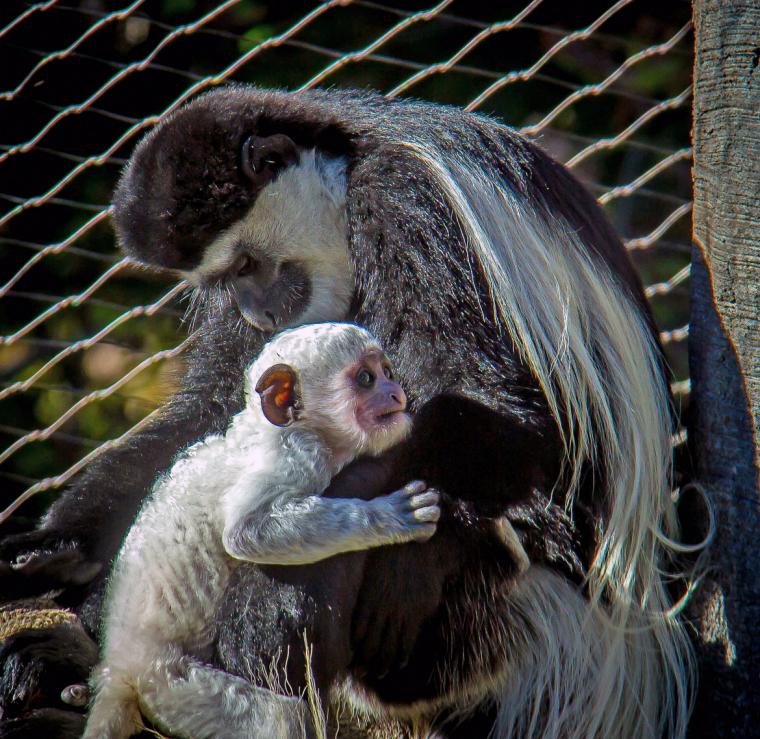 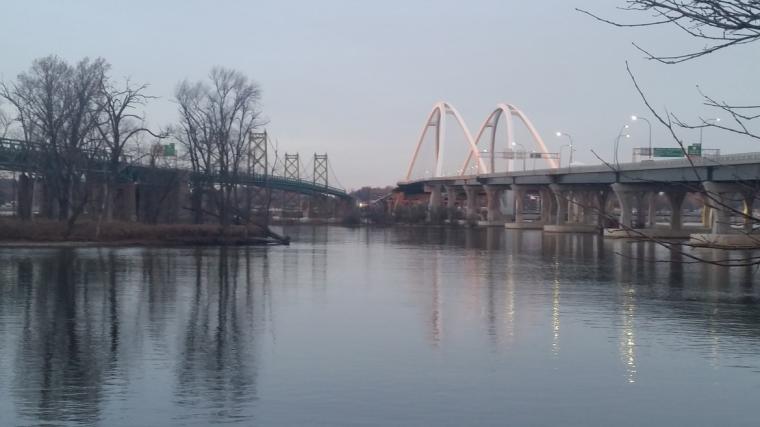 Trust the Science, First Place - Sebastiana Freiburg - “This was taken after they had the public walk on the finished Illinois bound lanes. I took this after walking with many others that day, showcasing the old and the new at sunset.” 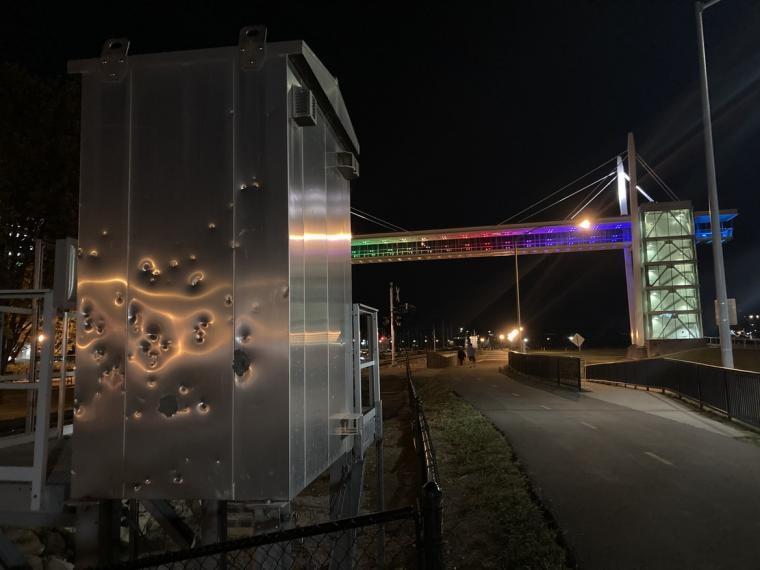