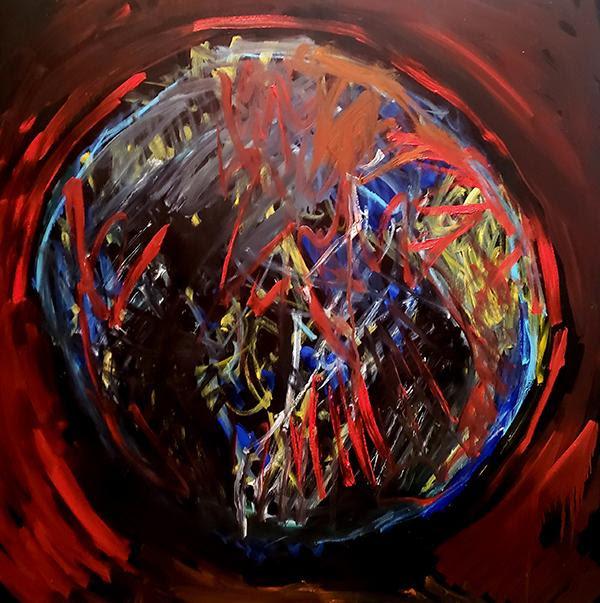 Artwork in the Swangstu exhibit at the Beréskin Gallery & Art Academy -- August 31 through September 27.

An artistic showcase for two internationally renowned artists – as well as a homecoming for two graduates of Bettendorf High School – will take place at Bettendorf's Beréskin Gallery & Art Academy from August 31 through September 27, with the exhibition Swangstu celebrating the works of brother-and-sister talents Troy and Holly Swangstu.

A 1993 graduate of Bettendorf High School, Troy Swangstu studied at the Kansas City Art Institute with a major in painting, worked at various museums and galleries, and exhibited locally in Kansas City as a student. Ten years ago, he moved just south of Kansas City to Paola, Kansas, where he found a love for working with livestock in what’s known as regenerative farming (grazing) practices. He continued to exhibit in Kansas City as well as in such various locations such as Wichita, Tulsa, and New York. Currently, Troy is back to work in the Quad Cities as a way to reconnect with his roots and focus on new paintings. 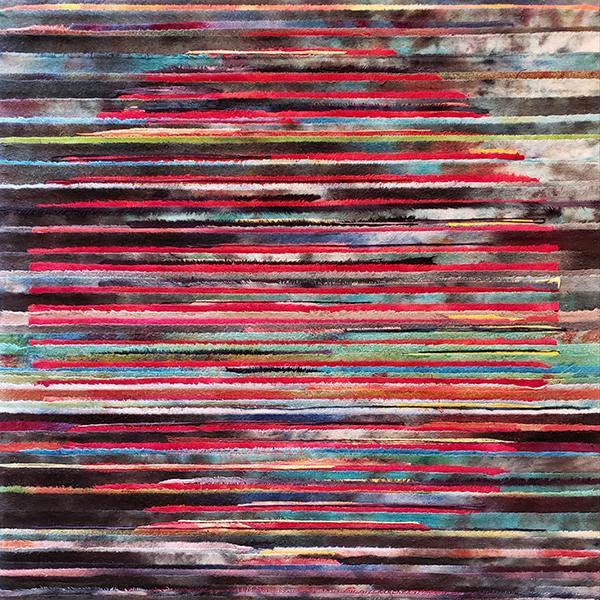 Holding a Bachelor of Fine Arts degree from Kansas City Art Institute, Troy's sister Holly Swangstu was an arts administrator, instructor, consultant, and business owner in Kansas City for over 16 years prior to her 2012 museum appointment as Art Institute Director for the Arizona-Sonora Desert Museum. A graduate of the Ewing Kauffman Center for Entrepreneurship, Holly adapted their Fast Trac New Venture class for artists, which she taught at the Kansas City Art Institute, marking the first business class to be taught in the history of the institution that was founded in 1885. Before moving to Tucson, Holly served as Director and Curator of the Leedy-Voulkos Art Center in Kansas City, the largest contemporary art space in the area. Holly has exhibited her textile paintings in numerous group and solo exhibitions for over 20 years and now focuses full time on her studio practice.

In addition to showcasing their own new and recent works, Troy and Holly's Swangstu exhibition will feature a tribute to their late brother Eric, a fellow artist who passed away earlier this year.

A 5:30 p.m. artist reception will be held at the Beréskin Gallery & Art Academy on September 6, and regular gallery hours are 11 a.m. to 6 p.m. on Wednesdays through Saturdays. Admission is free, and more information on the August 31 through September 27 Swangstu exhibition, along with other venue exhibits, events, and classes, is available by calling (563)508-4630 or visiting BereskinArtGallery.com.