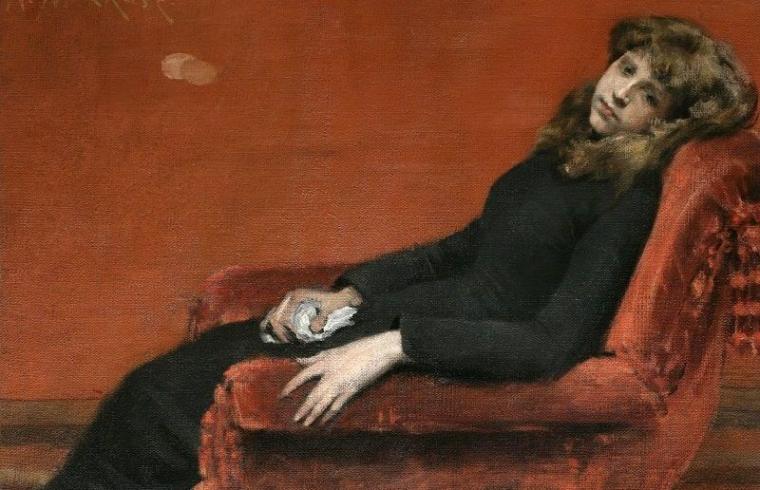 William Merritt Chase's "The Young Orphan [or] An Idle Moment [or] Portrait" in the Figge Art Museum's Virtual Opening Celebration of “For America" -- February 18.

Art aficionados are invited to celebrate the Figge Art Museum's highly anticipated For America: 200 Years of Painting from the National Academy of Design alongside Figge Director Michelle Hargrave, National Academy of Design Director Gregory Wessner, and American Federation of Arts Director Pauline Willis, with the Academy's Director of Collections Diana Thompson and Figge Assistant Curator Vanessa Sage - in a February 18 Virtual Opening Celebration - exploring parallels between their collections and the origins of this grand exhibition.

For America features more than 90 works made between 1810 and 2010 by some of the greatest American artists, drawn from the collections of the National Academy of Design in New York. From its founding in 1825 to the present, the National Academy has required all Academicians elected to donate a representative work to the Academy’s collection. From 1839 to 1994, the Academy also required associates to present a portrait of themselves, whether painted by their own hand or that of a fellow artist. This has resulted in a collection of over 8,000 works by historical and contemporary masters such as Winslow Homer, William Merritt Chase, John Singer Sargent, Andrew Wyeth, Jaune Quick-to-See-Smith, Charles White, Jane Freilicher, and many others. Exhibition co-curator Jeremiah William McCarthy, Curator at the National Academy of Design, says: “This exhibition presents the way artists see the world alongside the way they see themselves inhabiting that world. It’s an unprecedented look at the history of American painting written by its makers.” 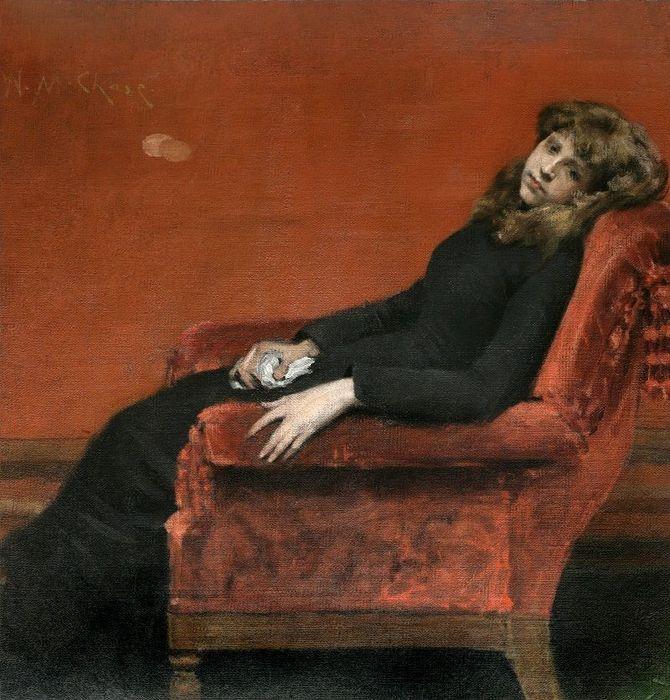 Offering many opportunities for community collaborations with other Quad City cultural organizations for musical, literary and historical programs, For America will provide a new perspective on the American works in the City of Davenport and Figge collections. This will be the second exhibition made possible by the museum’s Major Exhibitions Endowment. For America will tour to eight venues across the United States including the Figge, bringing important paintings to audiences across the country while also enriching the dialogue of scholars, students, and artists of all ages with the firsthand experience of American masterpieces. The exhibition is organized by the American Federation of Arts and the National Academy of Design, and support for the national tour is provided by the JFM Foundation, Monique Schoen Warshaw, and Steph & Jody La Nasa.

The Virtual Opening Celebration for For America: 200 Years of Painting from the National Academy of Design is free, but advance registration is required, and participants will receive an e-mail with a Zoom link two hours before the program begins at 6:30 p.m. on February 18. The exhibition itself will be on display from February 20 through May 16, and more information on the exhibit and its companion event is available by calling (563)326-7804 and visiting FiggeArtMuseum.org.