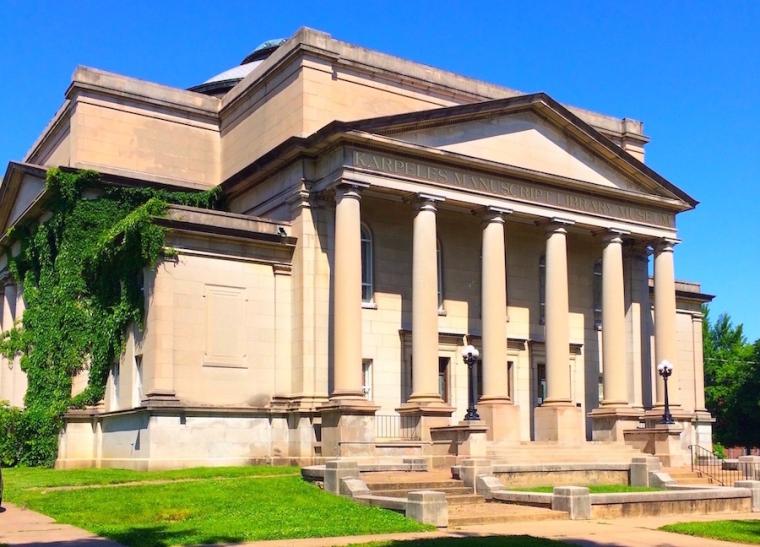 Presented on April 1 in conjunction with the Figge Art Museum's current exhibition For America: 200 Years of Painting from the National Academy of Design, the virtual Scholar Talk with Margie Cain finds the co-director of Rock Island's Karpeles Manuscript Library Museum sharing information on the venue, its collections, and its exhibits in connection with artist and inventor Samuel F.B. Morse, whose painting Self-Portrait is showcased in the popular Figge attraction.

Though remembered principally for his contributions to the invention of the single-wire telegraph system and the development of Morse code, Samuel Finley Breese Morse initially established his reputations as a portrait painter. Born in 1791 in Charlestown, Massachusetts, Morse began to paint portraits in the style characteristic of the Connecticut School while attending Yale University, and after graduation, he moved to Boston and became the private pupil and friend of Washington Allston, who introduced him to a traditional program of academic study that encompassed drawing, anatomy, and art theory. With Allston's encouragement, Morse went to London in 1811, where he was accepted as a student at the Royal Academy of Art, and in 1826, he used his prestige to lead a group of young artists who seceded from the American Academy of Art and founded the progressive National Academy of Design, for which he served as its first president until 1845. 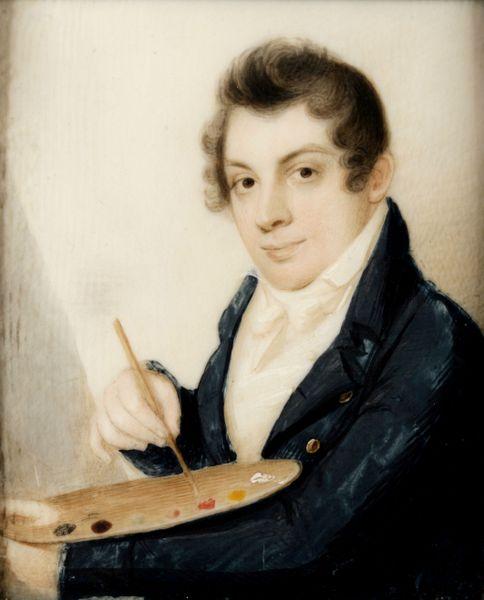 Located at 700 22nd Street in Rock Island, Illinois, the city's Karpeles Manuscript Library Museum is one of 17 such Karpeles museums in the nation, and was formerly a Christian Science church designed by Chicago architect William C. Jones. Fashioned in the Palladian style, the venue was built between 1914 and 1915, and its exterior walls are made of brick covered by Bedford limestone. Its superimposed front portico is supported by six two-story columns with egg-and-dart capitals, and its dome actually consists of two domes: an outer dome and an inner one that are separated by a space for lighting fixtures and maintenance. The inner dome consists of some 8,000 colored fish-scale glass panes on a wooden support structure, and the building was added to the National Register of Historic Places in August of 1998. In her April 1 program, museum co-director Cain will provide an overview of the Karpeles family, the museum, and the history of the building, as well as further information on Morse's accomplishments, including his role in the creation of the telegraph and the famous code that bears his name.

Cain's Virtual Scholar Talk is free, but advance registration is required, and participants will receive an e-mail with a Zoom link two hours before the program begins at 6:30 p.m. on April 1. For more information on the event, call (563)326-7804 and visit FiggeArtMuseum.org.