“When the Stars Threw Down Their Spears,” through October 14 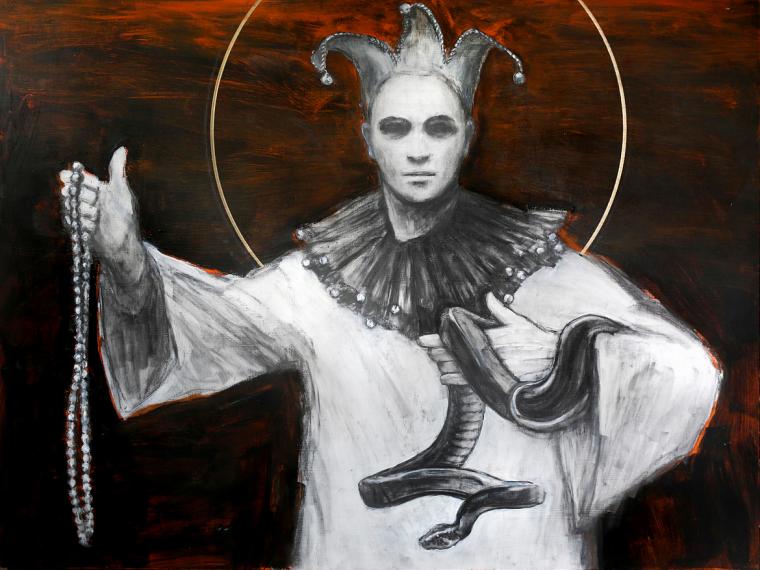 A collection of evocative drawings by a gifted area artist, musician, and frequent contributor to the River Cities' Reader, the exhibition When the Stars Threw Down Their Spears will be on display in Black Hawk College's ArtSpace Gallery through October 14, the works showcasing the talents and vision of former Augustana College instructor and University of Iowa alumnus Bruce Walters.

Retired from Western Illinois University in 2021 and conferred with the title of professor emeritus, Walters previously taught at Augustana College and Teikyo Marycrest University, where he helped develop the first undergraduate degree in computer graphics. Combined, he was an art professor for 37 years. Walters earned a master of fine arts degree from the University of Wisconsin-Madison in 1984 and an undergraduate degree from the University of Iowa in 1977. 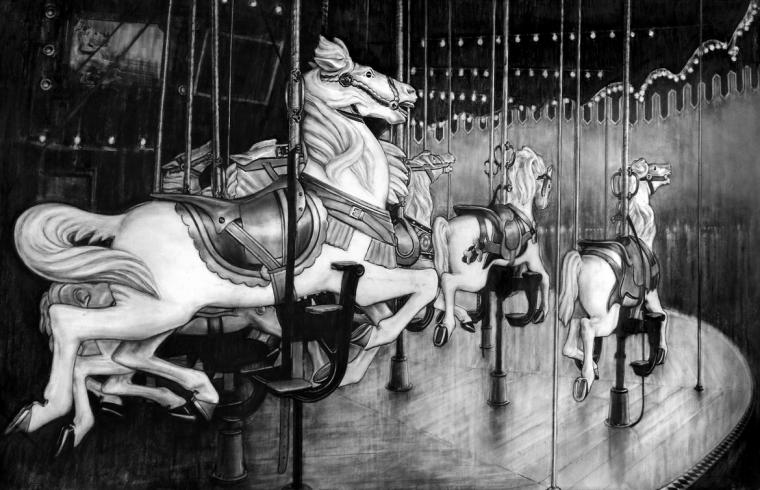 His artwork has been included in more than 100 solo, competitive, or invitational exhibitions, including ones at the Des Moines Art Center; Wisconsin's Madison Art Center (now the Madison Museum of Contemporary Art); Chicago's Millennium Park; Davenport's Figge Art Museum; the Russian Cultural Center in Memphis, Tennessee; and the Eve Drewelowe Gallery at the University of Iowa. Internationally, Walters' work has been selected for inclusion as a contributing artist in the Ulster Festival of Art & Design at Belfast's Ulster University; the Geddes Institute for Urban Research at Scotland's University of Dundee; and the Tate Modern in London. In the Quad Cities, his works are included in permanent collections at the Augustana Museum of Art; the Bix Beiderbecke Museum & World Archives; the Figge Art Museum; the German American Heritage Center and Museum; the John Hauberg Museum of Native American Life; and the Rock Island Arsenal Museum. 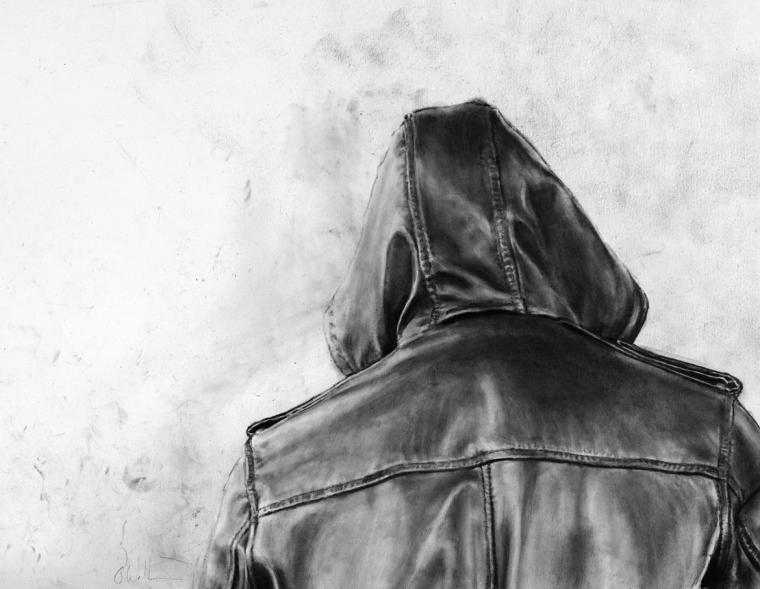 Music has been an important aspect of the artist's work. In addition to using his own compositions and performances, Walters coordinated exhibitions and short films with a symphony orchestra, string quartet, rap, metal, and punk bands, as well as electronic, clarinet, violin, and drum solos. His large-scale artworks include a 90-foot projection across the exterior of the Figge Art Museum shown in conjunction with the Smithsonian's NASA|ART exhibition; multiple large projections in the State Historical Museum of Iowa; and 30-foot paintings displayed on the exterior of Davenport's German American Heritage Center and Museum. He also created and directed two short films that were broadcast on Midwestern PBS stations.

When the Stars Threw Down Their Spears will be on display in Black Hawk College's ArtSpace Gallery, located on the first floor of Building 4, through October 14. A closing reception and artist talk will be held at 4 p.m. on October 13, with free admission to the event and the exhibition itself. For more information, contact Terrance Gray at (309)796-5470 and grayt@bhc.edu, and by visiting BHU.edu.