“Young Artists at the Figge,” through May 16 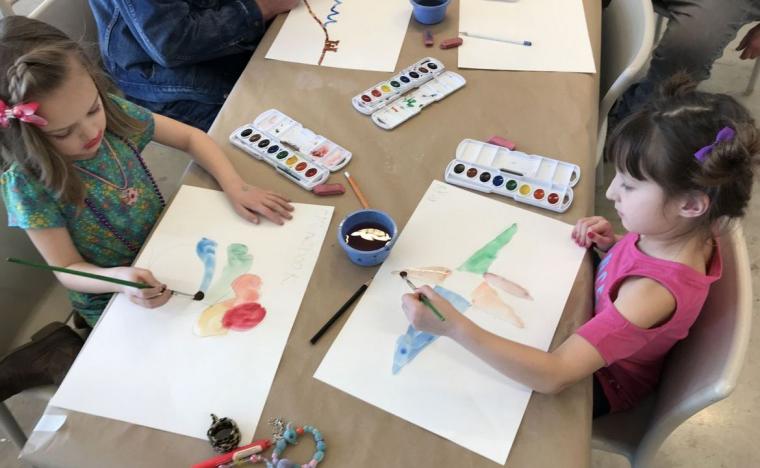 The Figge Art Museum presents “Young Artists at the Figge" -- through May 16.

Always an eagerly awaited series at the Figge Art Museum, the latest incarnation of Young Artists at the Figge will be on display through May 16, with the Davenport venue again celebrating the accomplishments of budding creative talents of local elementary art students whose works will be showcased in six individual exhibits and their accompanying Recognition Days.

For the 2021 installment of Young Artists at the Figge, a half-dozen area school districts are being represented throughout the end of winter and the beginning spring, including the districts of Muscatine, East Moline, Bettendorf, North Scott, Davenport, and Rock Island/Milan. As the Figge's Melissa Mohr stated last year, “Young Artists at the Figge puts a spotlight on all of the local talent in the area elementary schools. It provides budding artists with the opportunity to showcase their work in an art museum.” Each school district will also have a recognition day for students, and thanks to museum and donor support, admission for recognition days is free for student artists, teachers, family members, and friends. All of the exhibitions are sponsored in part by the Brand Boeshaar Foundation Fund, Hubbell-Waterman Foundation, and Scott County Regional Authority.