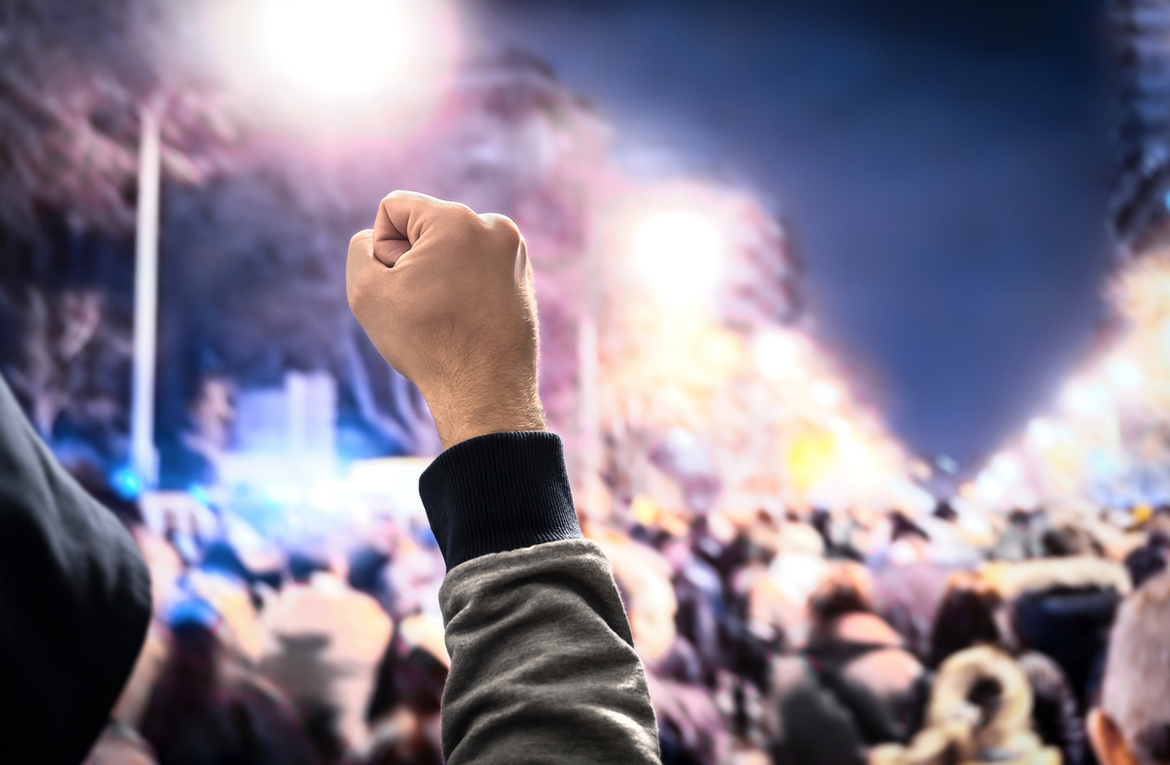 The American people remain eager to be persuaded that a new president in the White House can solve the problems that plague us. Yet no matter who wins this presidential election, you can rest assured that the new boss will be the same as the old boss, and we – the permanent underclass in America – will continue to be forced to march in lockstep with the police state in all matters, public and private. 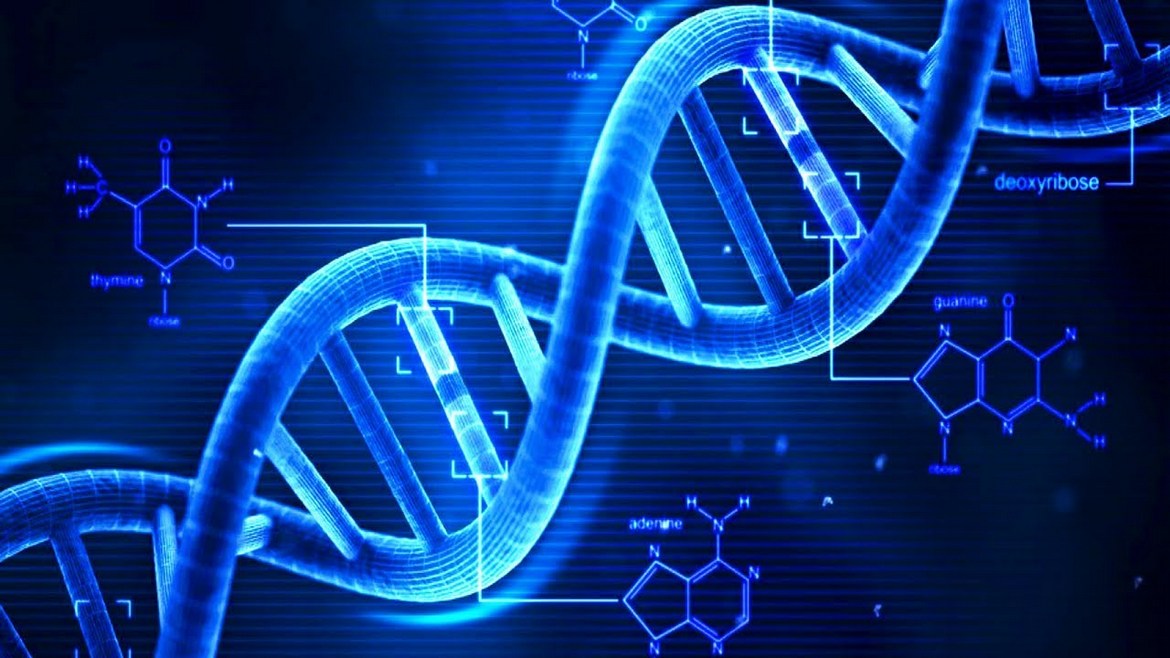 Stay Alert, America: The Worst Is Yet to Come

This is not the time to drop our guards, even for a moment. 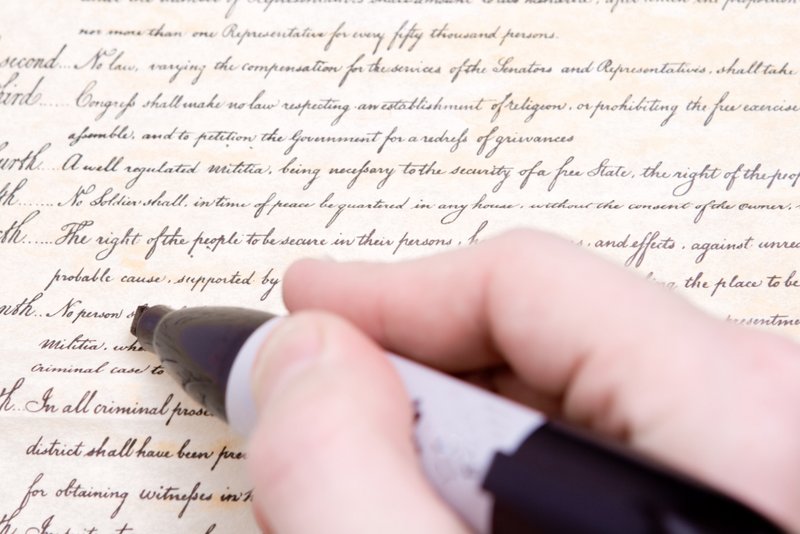 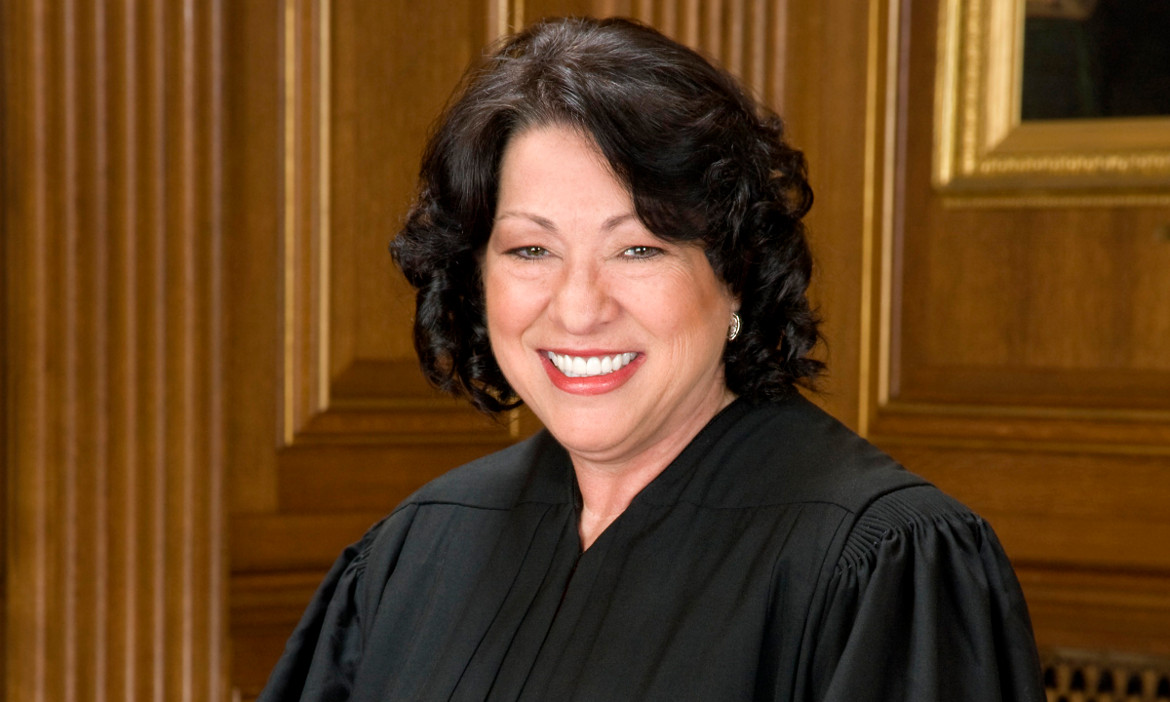 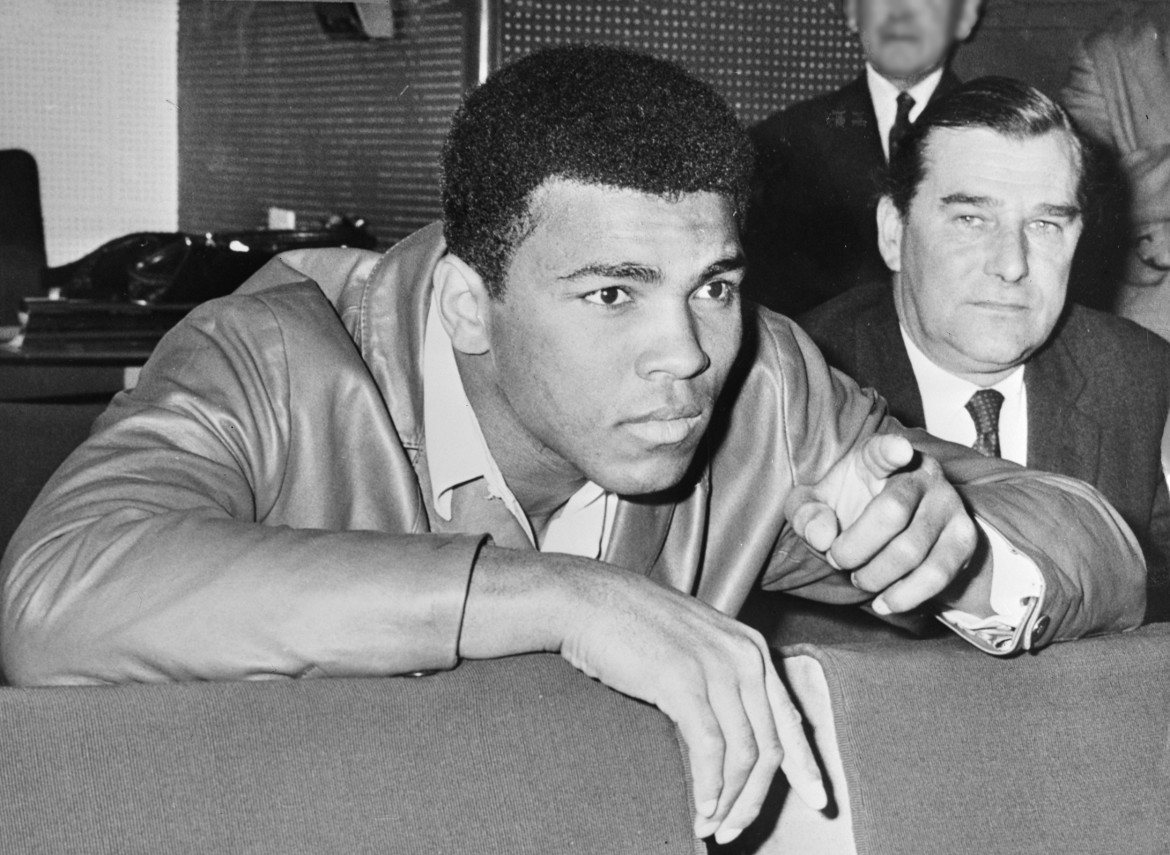 Free Speech, Facebook, and the NSA: The Good, the Bad, and the Ugly

The good news: Americans have a right to freely express themselves on the Internet, including making threatening - even violent - statements on Facebook, provided that they don't intend to actually inflict harm.

The Supreme Court's June 1 ruling in Elonis V. United States threw out the conviction of a Pennsylvania man who was charged with making unlawful threats (it was never proven that he intended to threaten anyone) and sentenced to 44 months in jail after he posted allusions to popular rap lyrics and comedy routines on his Facebook page. It's a ruling that has First Amendment implications for where the government can draw the line when it comes to provocative and controversial speech that is protected and permissible versus speech that could be interpreted as connoting a criminal intent.

That same day, Section 215 of the USA PATRIOT Act, the legal justification allowing the National Security Agency (NSA) to carry out warrant-less surveillance on Americans, officially expired. Over the course of nearly a decade, if not more, the NSA had covertly spied on millions of Americans, many of whom were guilty of nothing more than using a telephone, and stored their records in government databases. For those who have been fighting the uphill battle against the NSA's domestic-spying program, it was a small but symbolic victory.

The bad news: Congress' legislative "fix," intended to mollify critics of the NSA, will ensure that the agency is not in any way hindered in its ability to keep spying on Americans' communications.

The USA FREEDOM Act could do more damage than good by creating a false impression that Congress has taken steps to prevent the government from spying on the telephone calls of citizens, while in fact ensuring the NSA's ability to continue invading the privacy and security of Americans.

For instance, the USA FREEDOM Act not only reauthorizes Section 215 of the Patriot Act for a period of time, but it also delegates to telecommunications companies the responsibility of carrying out phone surveillance on American citizens.

And now for the downright ugly news: Nothing is going to change.