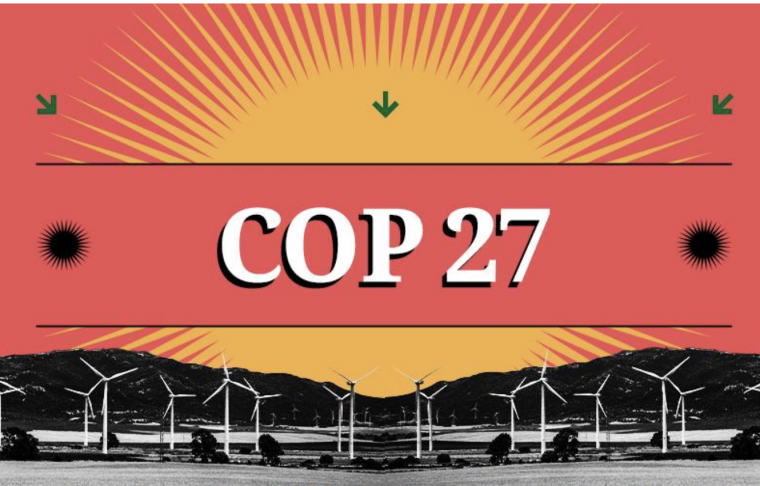 “Follow the science,” we are told, especially the junk science that climate alarmists invent. I recently debunked a piece of junk-climate science whose alarmism was featured in the Wall Street Journal, Bloomberg, CNN, CBS, and elsewhere. The junk science was titled “Temperature and Growth: A Panel Analysis of the United States,” and was produced by the Federal Reserve. The three authors claimed that warming could cut U.S. economic growth by up to a third in the next hundred years. However, statistical analysis I published in the paper “Temperature and U.S. Economic Growth: Comment on Colacito, Hoffmann, and Phan” showed their results were within the margin of error and that minor improvements and new data flip their result.

Mainstream economics shows that warming will have minor economic effects compared to the economic growth we expect over the next century. That is a problem for the climate lobby, which unfortunately includes the Fed. Because economic growth will swamp the economic effects of global warming, the Fed set out, it seems, to prove that warming will reduce growth. The fact that Florida, on average 26 degrees warmer than Michigan, has grown faster didn’t phase them.

The Fed isn’t the only institution to fall into chicanery. This 2018 Fed study has been published in a peer-reviewed academic economics journal, given wide media coverage, and cited in a congressional report to justify the Green New Deal. Bogus research makes big splashes. But when it is debunked, there isn’t a ripple.

The best available economic model for the possible effects of climate change, validated by a Nobel Prize for William Nordhaus, shows that if nothing is done to reduce emissions, warming will reduce world GDP by about 3 percent by the year 2100. If global GDP continues to grow at the rate it has been growing, then the world in 2100 will be five times richer than it is today. A 3-percent reduction in GDP would make us 4.8 times richer instead of 5 times. Not exactly catastrophic! Mainstream economics doesn’t deny climate change and accepts that some policies to mitigate it might pass a cost-benefit test. But it does not predict a climate apocalypse, even if we do nothing.

The problem is that even if two estimates are statistically significant individually, their sum is not necessarily significant. For example, if moving to Florida would increase one person’s income by $1,000, plus or minus $100, but would lower his spouse’s income by $1,100 plus or minus $100, it is reasonable to say that the move will almost certainly raise the husband’s income and lower his wife’s income, but it is not nearly as clear that their total income will be lower. Even though the wife’s expected loss is higher than her husband’s gain, the odds that their overall income will be higher are substantial.

In addition, I found that removing California from the sample switched the result to an increase in overall growth from a temperature increase, though without statistical significance. Using different data that measured the same things, the sign of the effect also flipped, though again without statistical significance. A statistically insignificant result that changes sign when estimated with different samples is exactly what we should expect if no true relationship exists. My work was published in Econ Journal Watch, another peer-reviewed academic journal that specializes in critiques of articles published in other journals.

That the Fed engages in politically biased research should not surprise us. A recent study of Fed economists, “Political Affiliations of Federal Reserve Economists,” shows that the institution is very lopsided, politically.

Following the habits of good science is a good idea, but following the dictates of people who call themselves scientists is not the same thing. Climate change might be real, but there are good reasons to reject calls for draconian policies that fail cost-benefit tests.