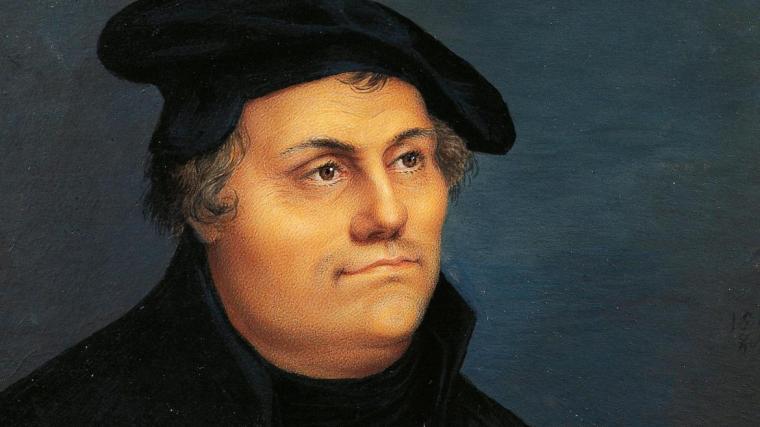 This year's annual presentation of lectures by Augustana College faculty members takes place during the 500th anniversary of Martin Luther's Protestant Reformation, and will explore the 1517 movement's legacy on intellectual thought, communication, privacy, and the view of science and technology.

The Protestant Reformation was the 16th Century religious, political, intellectual, and cultural upheaval that splintered Catholic Europe, setting in place the structures and beliefs that would define the continent in the modern era. In northern and central Europe, reformers such as Luther, John Calvin, and Henry VIII challenged papal authority and questioned the Catholic Church’s ability to define Christian practice, arguing for a religious and political redistribution of power into the hands of Bible- and pamphlet-reading pastors and princes.

While the key ideas of the Reformation – a call to purify the church and a belief that the Bible, not tradition, should be the sole source of spiritual authority – were not themselves novel, Luther and the other reformers became the first to skillfully use the power of the printing press to give their ideas a wide audience.

Coffee and conversation follow each free presentation, and more information on the Frieze Lecture Series is available by calling (309)732-7323 or visiting RockIslandLibrary.org.