365 Horror Films Presents: The Classics, May 25 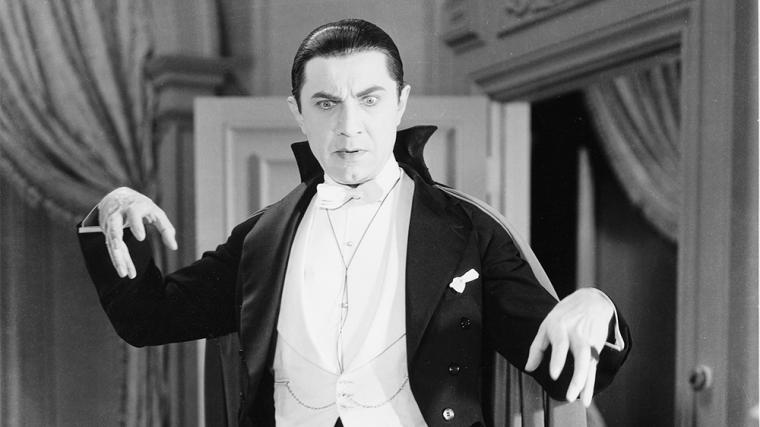 Bela Lugosi in Dracula at Rozz-Tox --May 25.

On one night, over the course of roughly seven hours, Rozz-Tox patrons can witness back-to-back(-to-back-to-back) screenings of four of the greatest and most influential horror films of all time, with the Rock Island venue and 365 Horror Films hosting May 25's “The Classics” quadruple-feature of 1931's Dracula, 1931's Frankenstein, 1941's The Wolf Man, and 1954's Creature from the Black Lagoon.

Directed by Tod Browning and based on Bram Stoker's classic vampire novel, Dracula featured Bela Lugosi as the titular monster – a role that, his vampiric reputation notwithstanding, the actor would only again play in 1948's Abbott & Costello Meet Frankenstein. Dracula was an immediate box-office hit, selling 50,000 tickets within in first 48 hours of release, and earning a $700,000 profit for its studio Universal in its first year of release. Critics were also laudatory, with Variety praising the film for its “remarkably effective background of creepy atmosphere” and Film Daily calling Lugosi's Count Dracula “one of the most unique and powerful roles of the screen.” In 2000, the movie was selected for preservation in the United States' National Film Registry by the Library of Congress. 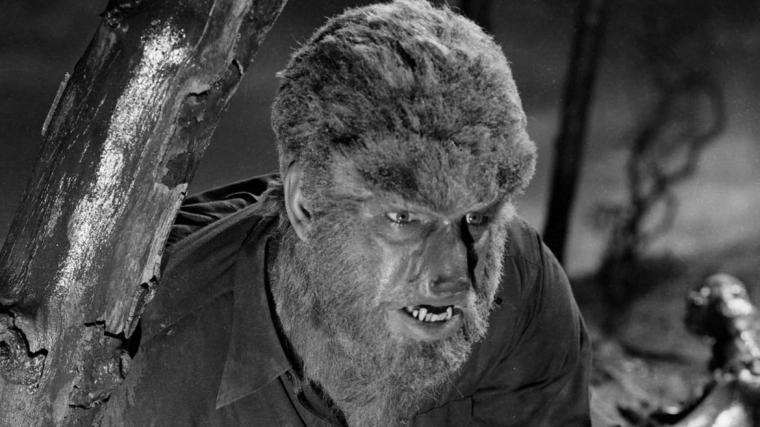 With its monster played by Boris Karloff, director James Whale's Frankenstein was also released by Universal in 1931, and also finds itself in the U.S. National Film Registry for being “culturally, historically, or aesthetically significant.” The rare release that currently holds a “100-percent Fresh” rating on the Rotten Tomatoes Web site, Whale's film was included on the American Film Institute's “100 Years … 100 Movies” list of all-time greats, with Film Daily calling it a “gruesome, chill-producing, and exciting drama.” Karloff would go on to play Frankenstein's monster in two additional films: 1935's Bride of Frankenstein and 1939's Son of Frankenstein.

Boasting Lon Chaney Jr. in the title role and a supporting cast that features Claude Rains, Ralph Bellamy, and Bela Lugosi, director George Waggner's The Wolf Man currently holds a “94-percent Fresh” rating on Rotten Tomatoes, with the film's critical consensus describing it as “a handsomely told tale with an affecting performance from Lon Chaney Jr.” and “one of the classics of the Universal horror stable.” Noted film critic Leonard Maltin, meanwhile, called it “one of the finest horror films ever made,” with Chaney going on to play the Wolf Man in all four of its 1940s sequels. According to the reference book 1001 Movies You Must See Before Yo Die, The Wolf Man “still remains the most recognizable and most cherished version of the [werewolf] myth.”

Originally filmed in 3D, Creature from the Black Lagoon garnered $1.3 million in its initial release, and inspired a pair of sequels in 1955's Revenge of the Creature and 1956's The Creature Walks Among Us. With Ben Chapman playing the titular “Gill-man” on land and Ricou Browning playing him underwater, director Jack Arnold's Universal release also received positive reviews upon its release, with Leonard Maltin praising its “juicy atmosphere and luminous underwater photography sequences.” The movie enjoyed a 1980 renaissance when a 3D version was released on VHS, and director Guillermo del Toro has stated that his Oscar-winning The Shape of Water was partly inspired by Creature of the Black Lagoon, based on his childhood desire to see the romance between Gill-man and his co-star Julie Adams succeed.

365 Horror Films' screenings of Dracula, Frankenstein, The Wolf Man, and Creature from the Black Lagoon start at 7 p.m. on May 25, admission is free, and more information on the night is available by calling (309)200-0978 or visiting RozzTox.com.