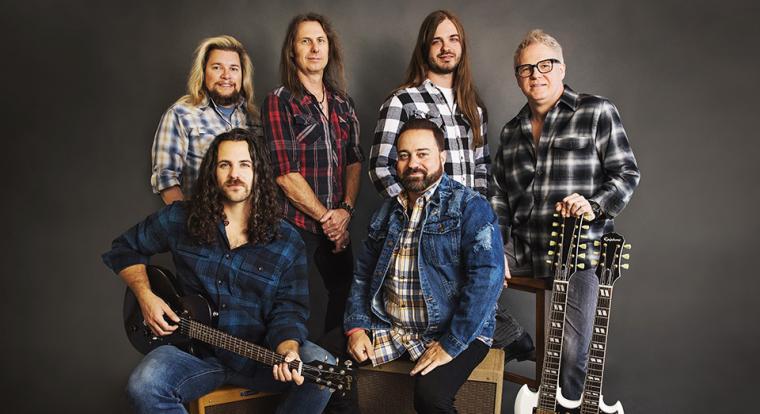 Over the span of three days, two touring tributes to the chart-topping, Grammy-winning rockers of the Eagles (Hotel California, One of These Nights) will deliver three celebratory concerts at a pair of Illinois theatrical venues, with Rock Island's Circa '21 Dinner Playhouse hosting 7 Bridges: The Ultimate Eagles Tribute on September 23, and Mt. Carroll's Timber Lake Playhouse presenting afternoon and evening performances of Heartache Tonight's Eagles Tribute Concert on September 25.

A rock band formed in Los Angeles in 1971, the Eagles are one of the world's best-selling bands, having sold more than 200 million records, including 100 million sold in the United States alone. They were inducted into the Rock and Roll Hall of Fame in 1998 and were ranked number 75 on Rolling Stone's 2004 list of the "100 Greatest Artists of All Time," and with five number-one singles and six number-one albums, six Grammy Awards, and five American Music Awards, the group stands as one of the most astoundingly successful musical acts of all time.

Founding members Glenn Frey (guitars, vocals), Don Henley (drums, vocals), Bernie Leadon (guitars, vocals), and Randy Meisner (bass guitar, vocals) were recruited by Linda Ronstadt as band members, some touring with her, and all playing on her third solo album before venturing out on their own on David Geffen's new Asylum Records label. Their self-titled debut album in 1972 spawned two top-20 singles in the U.S. and Canada, "Take It Easy" and "Witchy Woman," and the next year's follow-up Desperado, while only peaking at number 41 in the inspired hits in "Tequila Sunrise," "Outlaw Man," and the title track. In 1974, guitarist Don Felder joined the band, and On the Border produced the top-40 hit "Already Gone" and the Eagles' first number-one song in the U.S. and Canada: "Best of My Love", which also became the musicians' first hit overseas. In 1975, One of These Nights became the Eagles' first chart-topping album in the U.S. and a top-10 album in many other countries, boasting the number-one hit "One of These Nights" and the top-five songs "Lyin' Eyes" and "Take It to the Limit." 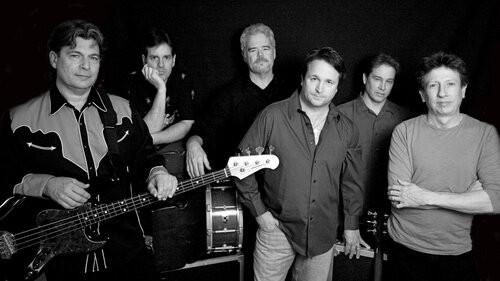 Their Greatest Hits (1971–1975), 45 years after its debut, is currently still the best-selling album in the United States with 38 million copies sold, and its original released primed the public for the late-1976 debut of Hotel California, which would sell more than 26 million copies in the U.S. (making it the country's third-biggest seller of all time behind Michael Jackson's Thriller), and more than 32 million worldwide. The album yielded two number-one singles in the U.S. and Canada ("New Kid in Town" and the album's title track) and in 1979, the Eagles released their last studio album for nearly 28 years with The Long Run, which premiered the eventual top-10 hits "The Long Run" and "I Can't Tell You Why." The Eagles broke up in 1980 but reunited in 1994 for the album Hell Freezes Over, a mix of live and new studio tracks, and toured consistently. And thirteen years later, the group released Long Road Out of Eden, the Eagles' sixth number-one album in the U.S.

The Circa '21 Dinner Playhouse's evening with 7 Bridges: The Ultimate Eagles Tribute starts at 7:15 p.m. on September 23, with admission $31.50-36.50 and sandwich baskets and other food items available for purchase. More information and tickets are available by calling (309)786-7733 extension 2 and visiting Circa21.com.

The Timber Lake Playhouse's Eagles tribute concerts with Heartache Tonight take place at 2 and 7 p.m. on September 25, with admission $25 for the general public and $20 for theatre subscribers. For more information and tickets, call (815)244-2035 and visit TimberLakePlayhouse.org.