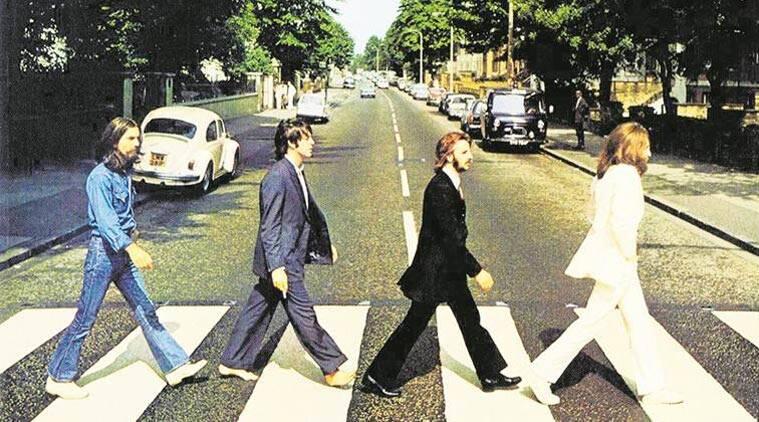 Taking place in conjunction with the five-year anniversary of All Sweat Productions – a frequent gathering of local musicians who, over the years, have performed tributes to such icons as Prince, Aretha Franklin, Eric Clapton, James Brown, and Green Day – Abbey Road will be celebrated in an August 7 concert event at Rock Island's Shwiebert Park, with area artists recreating the legendary album in its entirely just as they did in 2016.

Beloved for introducing the world to such unforgettable songs as “Come Together,” “Octopus's Garden,” “I Want You (She's So Heavy),” and “Here Comes the Sun,” Abbey Road is the Beatles' eleventh studio album, and was released by Apple Records on September 26, 1969. Named after the location of London's EMI Studios, the cover features the group walking across the street's zebra crossing, an image that became one of the most famous and imitated in popular music. (Shortly after its release, the cover photograph fueled rumors of McCartney's purported death.) The album's initially mixed reviews were contrasted by its immediate commercial success, topping record charts in the United Kingdom and United States, with the lead single released in October and topping the U.S. charts. Abbey Road incorporates genres such as blues, rock and pop, and makes prominent use of Moog synthesizer, sounds filtered through a Leslie speaker, and tom-tom drums. It is the Beatles' only album recorded exclusively through a solid-state transistor mixing desk, which afforded a clearer and brighter sound than the group's previous records.

Upon its release, detractors found Abbey Road to be inauthentic and bemoaned the production's artificial effects. Since then, however, many critics have hailed the album as the Beatles' finest; in particular, "Something" and "Here Comes the Sun" are considered among the best songs George Harrison ever wrote for the group. The album has also been ranked as one of the Beatles' best-selling, including a multi-platinum certification by the RIAA.EMI Studios was also renamed Abbey Road Studios in honor of the album, which in 2020, was ranked fifth on Rolling Stone's list of the greatest albums of all time.

Discussing his decision to make an Abbey Road tribute All Sweat Productions' first live concert experience, the group's organizer and area blues-rock favorite Alan Sweet, in a 2016 Reader interview, said, “Abbey Road is probably on the top of my list of albums I’ve listened to more than any other music. It’s my favorite Beatles album. It’s easily on my top five of favorite albums ever. And when I decided that that was the one I wanted to do as a live show, there was this outcry of people wanting to play on it. Everybody I got a hold of was just like, ‘Yes. Yes!’”

All Sweat Productions' take on Abbey Road and additional Beatles hits begins at 7 p.m. at Schwiebert Riverfront Park, and admission is $10, with ages 12 and under free. For more information, call (563)326-1333 and visit RiverMusicExperience.org.