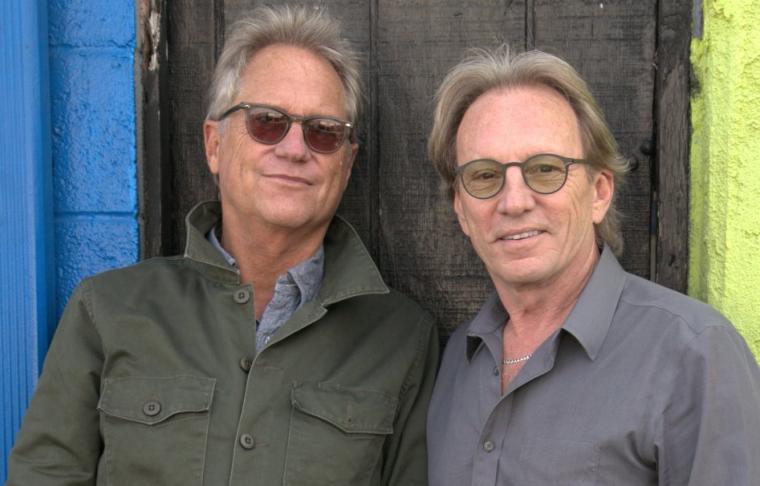 Despite the band's moniker, America was actually formed in London in 1970 by Dewey Bunnell and Gerry Beckley (both of whom are still in the group) alongside Dan Peek. The trio met as sons of U.S. Air Force personnel stationed in London, where they began performing together shortly after the members' graduation from high school. Acclaimed from the start for their tight vocal harmonies and light, acoustic, folk-rock sound, America's musicians signed a record deal with Warner Bros. Records and released their self-titled debut in 1971, an album whose lead-off single was “A Hotrse with No Name.” The song became their first number-one smash on the Billboard Hot 100 and was also a top-five hit in the United Kingdom, where it reached number three on the U.K. Singles Chart. America itself topped the U.S. Billboard charts, earned platinum sales, and inspired another top-10 sensation in “I Need You,” while additional hits for America in the 1970s included “Ventura Highway,” “Lonely People,” “Tin Man,” and the chart-topping “Sister Golden Hair.”

America's 2007 album Here & Now was a collaboration with a new generation of musicians who credited the band as an influence, and in addition to their Grammy Award, the musicians were inducted into the Vocal Group Hall of Fame in 2006 and received a star on the Hollywood Walk of Fame in 2012. In recent years, America has gained more than 1.4 million monthly listeners on Spotify with eight songs receiving over two million streams, among them “A Horse with No Name” (42 million-plus streams), "Sister Golden Hair" (11 million-plus), and "Ventura Highway" (10 million-plus). With Bunnell and Beckley continuing to record material and tour with regularity, America's audience continues to grow, comprising a loyal legion of first-, second-, and third-generation fans.

America plays the Rhythm City Casino Resort Event Center at 8 p.m. on November 9, admission is $35-75, and more information and tickets are available by calling (844)852-4386 or visiting RhythmCityCasino.com.