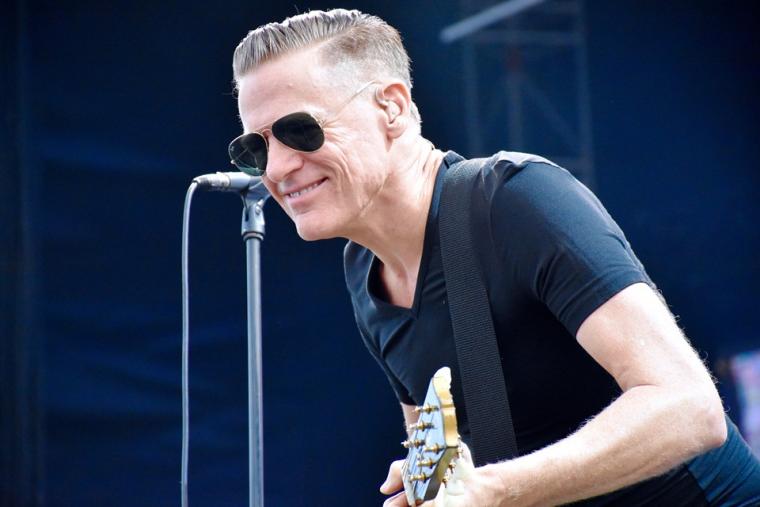 Born in 1959 in Kingston, Ontario, Canada, Adams rose to fame with his 1983 album Cuts Like a Knife and turned into a global star with 1984's Reckless, which produced some of his best-known songs including “Run to You,” “Summer of '69,” and his first number-one single “Heaven.” In 1991, he released the album Waking Up the Neighbours that included the song “(Everything I Do) I Do It for You,” a worldwide hit, that reached number one in many countries and spent 16 consecutive weeks in the United Kingdom – a new record – as well as 72 weeks in the Billboard top 20. Adams also had number-one U.S. hits in “All for Love” and “Have You Ever Really Loved a Woman?”, with his Canadian chart-toppers including “Let's Make a Night to Remember,” “One a Day Like Today,” “Back to You,” and “Open Road.”

For his contributions to music, Adams has garnered numerous awards and nominations, including 20 Juno Awards among 56 nominations and 15 Grammy nominations, with a win [for “(Everything I Do)”] for “Best Song Written Specifically for a Motion Picture or Television” in 1992. He has also won MTV, ASCAP, and American Music Awards, three Ivor Novello Awards for song composition, and has been nominated five times for Golden Globe Awards and three times for Academy Awards for his movie songwriting. In addition, Adams was awarded the Order of Canada and the Order of British Columbia for his contributions to popular music and philanthropic work via his own foundation, which helps improve education for people around the world.

Adams received a star on the Hollywood Walk of Fame in 2011, having already been inducted in Canada's Walk of Fame and Canadian Broadcast Hall of Fame in 1998. In 2008, Adams was ranked 38th on the list of all-time top artists in the Billboard Hot 100 50th Anniversary Charts, and two years later, he was given the Governor General's Performing Arts Awards for his 30 years of contributions to the arts. Last year, the artist also co-wrote his first Broadway production in Pretty Women: The Musical, and his 14th album and tour inspiration Shine a Light was released in March of this year.