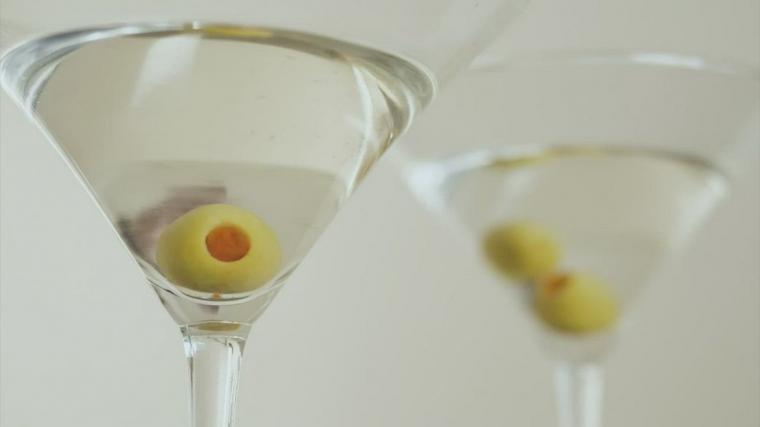 Melinda Boyd holds PhD and MA degrees in musicology from the University of British Columbia and a Bachelor’s degree in music history from the University of Manitoba. As visiting faculty at the University of Cincinnati’s College-Conservatory of Music, Boyd taught a wide range of courses for graduate and undergraduate students, including historical survey classes, research and writing, genre classes, and music in culture topics. Her research focuses on women composers and performers of the 19th and 20th centuries, issues of gender and feminist theory, cultural studies, aesthetics, and popular music. Boyd has also presented her research at a number of national and international conferences including the Society for American Music, the Society for Music Theory, and the Canadian University Music Society, and along with Karin Pendle, she is co-author of Women in Music: A Research & Information Guide.

Cedar Rapids Opera Theatre's world-premiere presentation of Operatini will be shown at 7 p.m. on February 11, and can be viewed through YouTube.com/cedarrapidsopera, after which it will be available at the opera company's Web site. The performance will be interspersed with area-restaurant mix-masters demonstrating their own takes on an “operatini,” and more information on the event is available by calling (319)365-7401 and visiting CROpera.org.