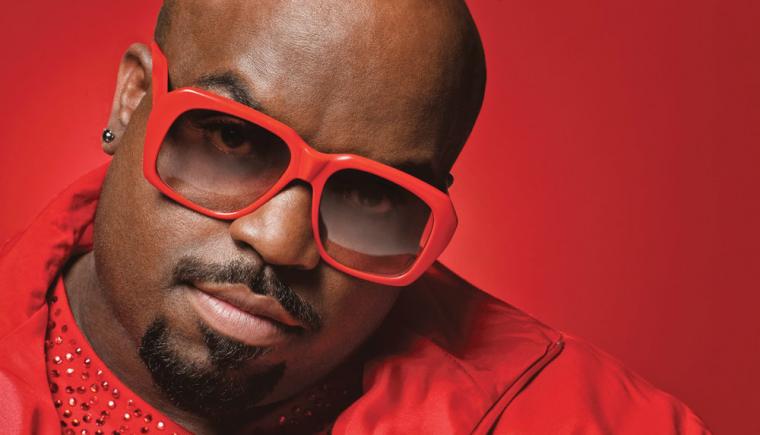 Born in Atlanta in 1974, Green came to initial prominence as a member of the Southern hip-hop group Goodie Mob, and later as part of the soul duo Gnarls Barkley with record producer Danger Mouse. He subsequently embarked on a solo career, partially spurred by his popularity on YouTube. Internationally, Green is best known for his soul work, with Gnarls Barkley's 2006 worldwide hit “Crazy” reaching number one in various singles charts worldwide, including in the United Kingdom. In the United States, "Crazy" reached number two on the Billboard Top 100, with its parent album St. Elsewhere also a significant hit, topping the U.K. Albums Chart and reaching number four on the U.S. Billboard 200. Meanwhile, Gnarls Barkley's second album, 2008's The Odd Couple, charted at number 12 on that same chart, selling more than 250,000 copies in the United States alone.

In 2010, Green took a hiatus from working with Danger Mouse and released the solo single “F--- You.” The song, which earned the artist a Grammy for Best Urban/Alternative Performance, became a massive hit for Green, with the radio-edit version “Forget You” reaching the top spot in the U.K. and the Netherlands and peaking at number 2 on the U.S. Billboard Hot 100. The album it originated in, 2010's The Lady Killer, enjoyed similar success, peaking within the top five of the U.K. Albums Chart and debuting in the top 10 on the Billboard 200, receiving Gold certification from the BPI in the UK. Green's next two singles “It's OK” and “Bright Lights Bigger City” were also hits in both the United States and Europe.

From 2011 to 2014, Green was a judge and coach on TV's singing competition The Voice, and in 2013, the artist reunited with the rest of Goodie Mob to release their fifth studio album Age Against the Machine. To date, Green's work has earned numerous awards and accolades including five Grammys, a BET Award, a Billboard Award, and a Brit Award, and in addition to voicing Murray the  Mummy in the animated feature Hotel Transylvania, the performer has appeared in films and television programs including his own TBS show CeeLo Green's The Good Life.