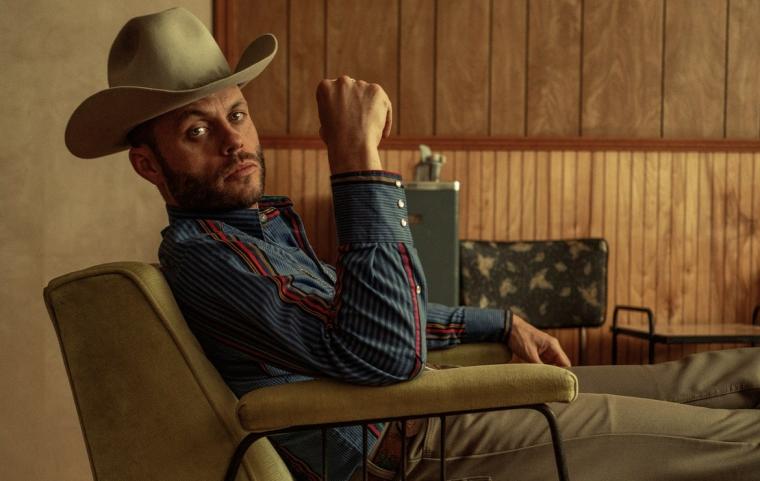 Touring in support of his forthcoming album that Rolling Stone has called the “most stylistically expansive and sharply focused” of the artist's career, country, blues, and Americana singer/songwriter Charley Crockett headlines an August 6 concert at the Raccoon Motel, the musician's discography already boasting seven studio albums and 23 singles over a mere seven years.

Born in San Bernito, Texas, in 1984, Crockett (a distant relative of Davy) self-released his debut album A Stolen Jewel in 2015, the recording netting him the Dallas Observer Music Award for Best Blues Act. A blues-dominated album, In the Night, followed in 2016, which the Fort Worth Star-Telegram deemed "an impressive calling card, full of Crockett's plaintive soulfulness and swinging tempos.” The artist spent the next year touring to promote his work, playing over 125 shows in total alongside such acts as the Turnpike Troubadours, Lucero, Shinyribs, Samantha Fish, and Old 97's, and after relocating to Austin, Crockett's next release was 2017's collection of country-song covers Lil G.L.'s Honky Tonk Jubilee. Its tracks included the Roy Acuff-penned "Night Train to Memphis," Tanya Tucker’s "The Jamestown Ferry," and Hank Williams' "Honky Tonkin'," all of which incorporating Crockett's clipped, hiccuped Texan drawl.

After earning further acclaim with two 2018 albums, Lonesome as a Shadow and Lil G.L.'s Blue Bonanza (which made the top 10 on Billboard's U.S. Heatseekers chart), Crockett underwent open-heart surgery in January of 2019. Yet he was still able to release The Valley that September, a work followed by 2020's Field Recordings Vol. 1, Crockett's mixtape collection of 30 lo-fi covers and originals recorded in Mendocino County, California. Later that year, Crockett's seventh album Welcome to Hard Times debuted, leading American Songwriter to rave, "Crockett finds the sweet spot between country, soul, blues, and folk on deceptively modest songs, effortless in their easy-going groove." Meanwhile, this past February, the artist's 10 For Slim: Charley Crockett Sings James Hand, a tribute album to James "Slim" Hand, was met with critical acclaim from Rolling Stone, Forbes, Saving Country Music, and numerous other outlets. Crockett's forthcoming album Music City USA is scheduled for release on September 17, and its already-released single "I Need Your Love," has been described by The Boot as "a dose of horn-filled soul."

Charley Crockett plays the Raccoon Motel at 7 p.m. on August 6, admission is $40, and more information and tickets are available by visiting RaccoonMotel.com.