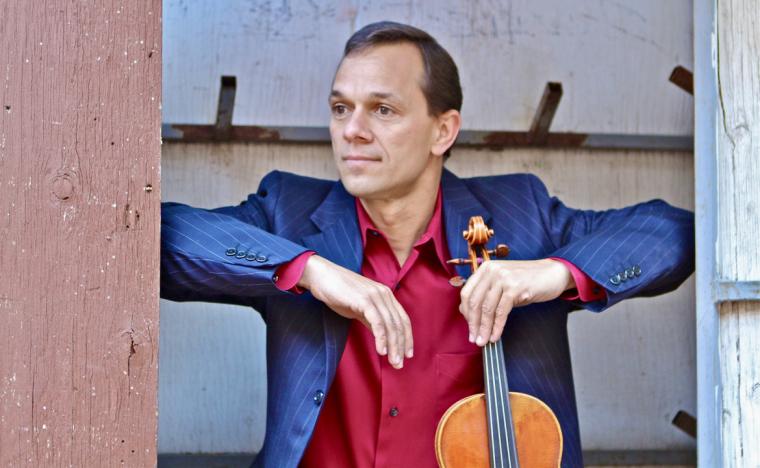 The program for Chamber Music Quad Cities' latest concert even has roots in the 1880s and the National Conservatory of Music in New York. Conservatory founder Jeanette Thurber envisioned a school where all Americans – including women, people of color, and the disabled – would be welcome to study. One of her faculty recruits was the Czech composer Antonín Dvorák, who taught at the National Conservatory beginning in 1892. Dvorák came to believe that the “future music of this country must be grounded in Negro Melodies,” and CMQC's repertoire explores this prophecy via three strains of Black music in the United States: folk-based (via composer Harry Burleigh), popular (Scott Joplin), and the later, modernist work of Pulitzer Prize winner George Walker. A Dvorák piano trio will close the America: A Prophecy presentation.

Violinist Charles Wetherbee has performed throughout the world, including in Europe, Asia, the Middle East, Canada, Mexico, and the United States. He has appeared at the Siena International Music Program, the Aspen Music Festival, the Garth Newell Center, the Hidden Valley Festival (CA), the Roycroft Chamber Festival (NY), the Nouvelle Academie International d’Été (Nice, France), and Strings in the Mountains (CO). A native of Buffalo, New York, Wetherbee gave his first performances at age six, made his debut with the Buffalo Philharmonic Orchestra under Symon Bychkov, and has since performed with orchestras throughout world. Among the ensembles Wetherbee has collaborated with are the National Symphony under Mstislav Rostropovitch, the Kyoto Symphony and Japan Philharmonic, the Philadelphia Chamber Orchestra, the Philharmonic Orchestra of Bogota, and the Virginia Symphony, among others. 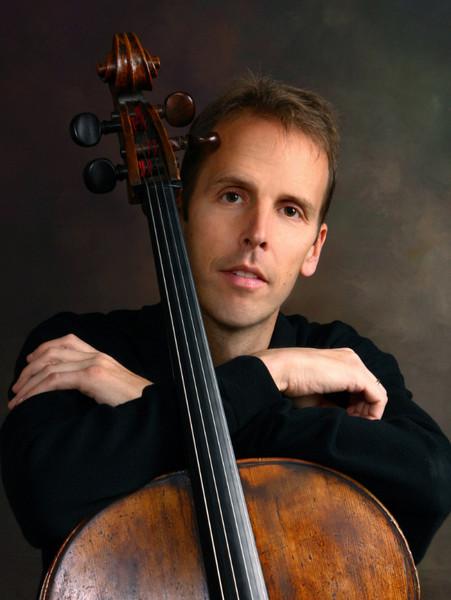 Cellist Gregory Sauer has appeared in recital at the Old First Concert Series in San Francisco, Vanderbilt University, Rice University, the Crocker Art Museum in Sacramento, and the Brightmusic Concert Series in Oklahoma City, among many other venues throughout the United States. He has also performed concertos with orchestras such as the Houston Symphony, the Columbus (GA) Symphony, the Oklahoma City Philharmonic, the Missoula Symphony, and our area's Quad City Symphony Orchestra, and as a member of Trio Solis, he performed in Carnegie’s Weill Recital Hall. 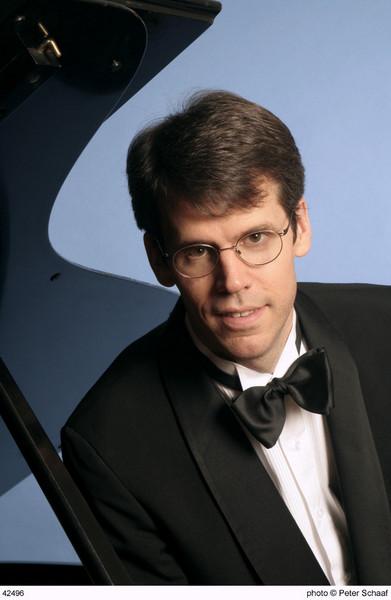 Gregory's pianist brother Thomas, meanwhile, is highly sought after as soloist and chamber musician in a wide range of repertoire. Recent appearances include Carnegie Hall, St. John’s College, Oxford, and the Chamber Music Societies of Lincoln Center, Boston, and Philadelphia. With his long-time duo partner Colin Carr, Thomas has appeared at London's Wigmore Hall, the Amsterdam Concertgebouw, Boston's Isabella Stewart Gardner Museum, and Houston's Da Camera. He has also performed with members of the Juilliard String Quartet at the Library of Congress and has given numerous concerts with the Brentano String Quartet.

Chamber Music Quad Cities' America: A Prophecy will be performed on September 25, admission to the 7:30 p.m. concert is $20 for adults and $5 for students, and more information and tickets are available by visiting ChamberMusicQC.org.