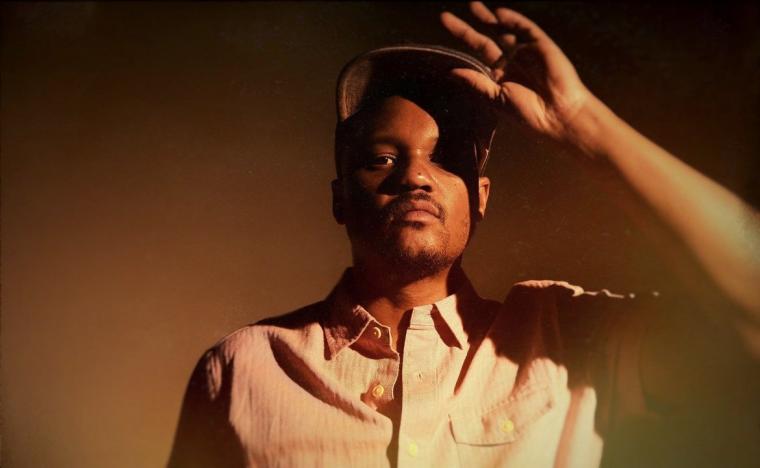 With NPR deeming him an artist whose “musical palette continues to hit all of those musical sweet spots,” R&B, soul, and hip-hop performer Son Little headlines a September 5 concert at Davenport's Raccoon Motel, the singer/songwriter and multi-instrumentalist's most recent album Aloha hailed by NoDepression.com as boasting “a liberating sexiness” in which “not a single note feels rushed or chaotic.”

Born Aaron Earl Livingston in Los Angeles, and eventually raised in Philadelphia, Little studied at Columbia University before enrolling at Temple University, and began his professional career as a guest artist on the Roots' 2011 album Undun. Later that year, he collaborated on a project titled Icebird alongside hip-hop musician Rjd2, a partnership that resulted in the full-length recording The Abandoned Lullaby. Still working under his birth name, Little released a series of digital albums including Aaron Livingston's Greatest Hits, Vol. 1, and in 2014, after changing his professional name, the artist signed with Anti Records, dropping the six-song EP Things I Forgot that November.

The following April, for iconic gospel and soul singer Mavis Staples, Little produced the EP Your Good Fortune, which eventually earned its performer a Grammy Award for Best Roots Performance (for the song “See That My Grave Is Kept Clean”). But 2015 also proved instrumental in regard to Little's own singing/songwriting career, as his self-titled solo album received critical praise and led to the artist headlining club engagements and touring in support of acts including Mumford & Sons, Shakey Graves, and Kelis. Little's second solo album, New Magic, debuted in 2017 and was inspired by his new life as a touring talent; Paste magazine called the album “enchanting in its spare intimacy,” adding that Little “can make old sounds like new by animating them with his own distinct and necessarily contemporary voice.” And in Little's 2020 release Aloha, the artist played nearly all of the recordings instruments himself, resulting in a work Pop Matters deemed “soulful and comforting,” boasting “a thoughtful collection of songs that feels anything but rushed.”

Son Little plays his Davenport engagement on September 5 with an opening set by Adriel Denae, and admission to the 7 p.m. concert is $18. For more information and tickets, visit TheRaccoonMotel.com.