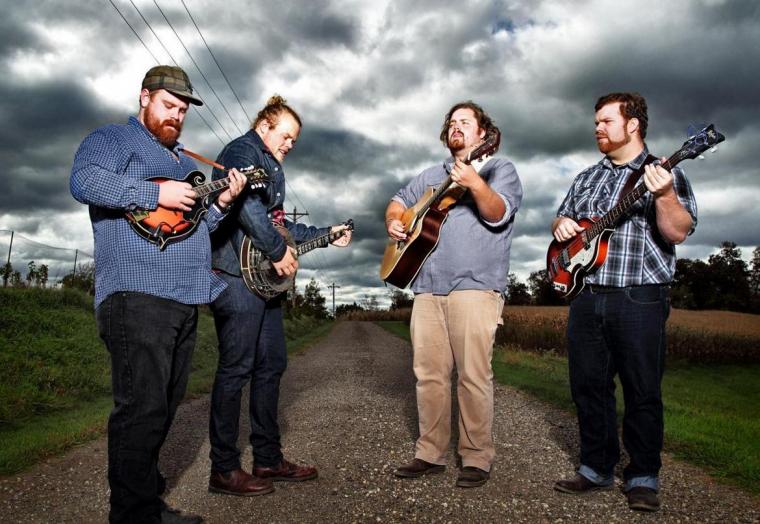 Them Coulee Boys at the Redstone Room -- January 14.

Sharing the evening's bill in the latest presentation in the River Music Experience's Guest List Series, the alternative-folk artists of Them Coulee Boys and Fireside Collective join forces for a Redstone Room concert on January 14, filling the Redstone Room with rousing songs from the musicians' most recent respective albums Die Happy and Life Between the Lines.

Composed of Beau Janke, Neil Krause, and Jens and Soren Staff, Them Coulee Boys was founded in 2013, and the musicians quickly found themselves a major force on the Midwestern music scene, their 2014 album I Never Lied About Being in Love and 2016 follow-up Dancing in the Dim Light earning them such citations as “Best Local Album 2016” by Volume One magazine and “Best Bluegrass Band” and “Best Folk Band” in Visit La Crosse's 2017 “Best of La Crosse” poll. The ensemble has shared stages with the likes of John Fogerty, Trampled by Turtles, Pert Near Sandstone, Horseshoes & Hand Grenades, and the Yonder Mountain String Band, in this past fall, Them Coulee Boys released its third album Die Happy to rave reviews. According to The Alternate Root, the songs on this latest recording “were born with a natural sense of the human condition, translating what [the musicians] see into laser-sharp assessments of characters and a particularly unique knack of finding the middle-ground sweet spot between punk rock, bluegrass, and rock 'n' roll.” 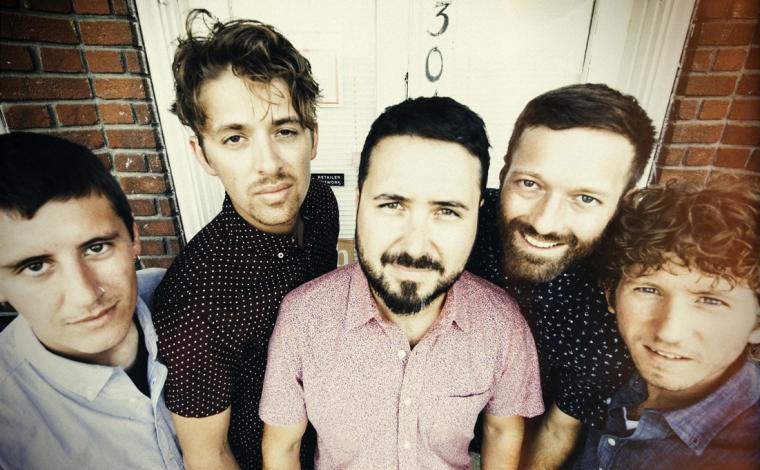 Founded six years ago by band members Joe Cicero, Alex Genova, Jesse Iaquinto, Tommy Maher, and Carson White, Fireside Collective emerged from the fertile roots-music scene of Asheville, North Carolina, and released its 2014 debut album Shadows & Dreams as an amalgam of bluegrass, funk, rock, and blues influences. Funded through a Kickstarter campaign, the album boasted entirely original compositions recorded at Sound Temple Studios and featured many of western North Carolina's most talented acoustic musicians performing alongside the Fireside Collective talents. The album's success led to an IBMA Momentum Award nomination for “Best Band,” a top prize at the 2016 MerleFest band competition, and 2017's critically lauded sophomore release Life Between the Lines, a work that Bluegrass Today deemed “a true and total gem, without a single disappointment. Fireside Collective approaches their traditional bluegrass heritage with respect and affection as well as innovation and sheer joy.”

Them Coulee Boys and Fireside Collective play the Redstone Room at 7 p.m. on January 14, admission to the co-headliner concert is free, and more information is available by calling (563)326-1333 or visiting RiverMusicExperience.org.