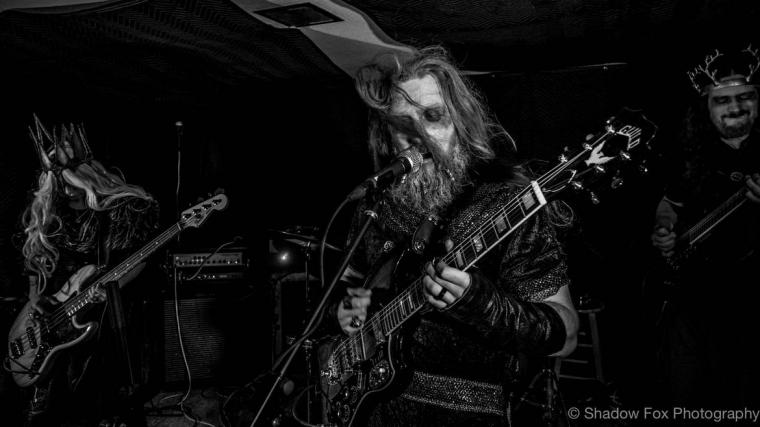 RIBCO is known for bringing fairly diverse acts to its stage, especially quality metal bands. The show on Friday, November 22 combines heaviness and diversity in a way seldom seen (or heard) at the venue. Igneous, Cervine, Dead Emperors, and Daykeeper are bringing together unique strains of rock, doom, and progressive metal to create one memorable night of heavy music.

QC locals Igneous open the night with a fresh take on modern prog. “Summer Breeze” and “Hills and Valleys,” the two singles from their forthcoming debut, are as lush and warm as their titles, yet crunch like sticks beneath your feet on a run through the woods. The three-piece adroitly spins nimble grooves around each other that jump around stylistically even within songs. One minute they're swaying toward metal, the next they've paused for crystalline guitar arpeggios that fall as cool and gently as a hidden waterfall. Their complex yet accessible sound is just hard enough to vibe with the other bands on the bill, and their vivid instrumentals need no vocals to set the mood.

Cervine arrived out of Dubuque without warning back in September, emerging without hype on Facebook one week before dropping their stunning debut. The self-titled and self-recorded album was mastered by Brad Boatright, who brought Sleep's Dopesmoker reissue the clarity it desperately needed. Cervine present their music with a similar clarity. A surprising amount is given over to clean, intricate guitar passages, far more than one would expect of a band claiming influence from Black Sabbath, Tool, King Crimson, and Neurosis. Indeed, they most recall Neurosis in their loud-quiet dynamics and pensive lyrics. The gentle passages cause the louder riffs to fall all the heavier, even when overlaid with clean singing and hints of Moog synth. Their QC debut will not be one to miss – they may be a "local" band, but Cervine ranks with the best and biggest metal releases of 2019. 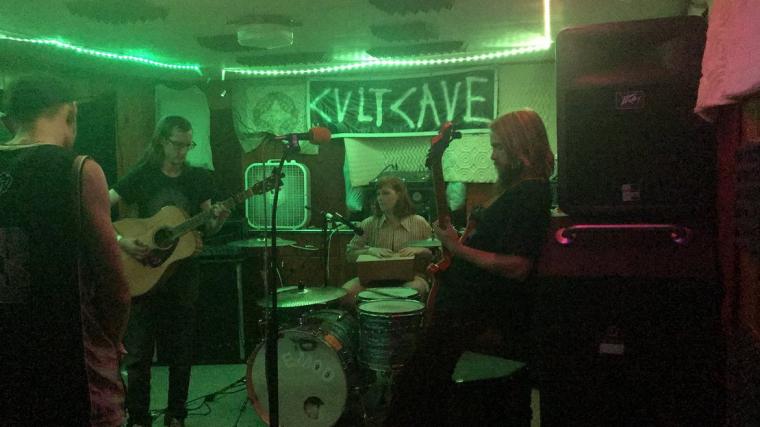 Also making their Rock Island debut are Dead Emperors from Iowa City. They've been playing their melodic, doom-laden hard rock around Iowa since 2014, dropping a few releases along the way. On their second full-length The Beast, they spin an apocalyptic narrative, sweeping up the listener in a tale of societal collapse inspired by our uncertain times. Dark stuff, but the band delivers its message with swinging rock riffs and a macho vocal delivery that brings to mind Monster Magnet's more serious moments.

Northwest Illinois' Daykeeper closes out the night. The trio tempers low, slow distorted doom metal with uptempo heavy rock grooves, though they've occasionally thrown acoustic songs into their live show. Their first EP From the Sea and Out of Space evenly balances the first two elements evenly, but fails to properly represent the live attack that the trio present on stage. Fans of fuzzed out, old-school doom in the vein Pentagram and Electric Wizard will want to stay to catch Daykeeper's Sabbathian rumble.

Daykeeper, Dead Emperors, Cervine, and Igneous play the Rock Island Brewing Company on November 22 with doors opening at 8:30 p.m. and the music beginning at 9:30 p.m. Tickets are $5 for adults 21 and older, and more information is available by calling (309)793-1999 or visiting RIBCO.com.