The Drifters, Cornell Gunter's Coasters, and The Platters, October 20 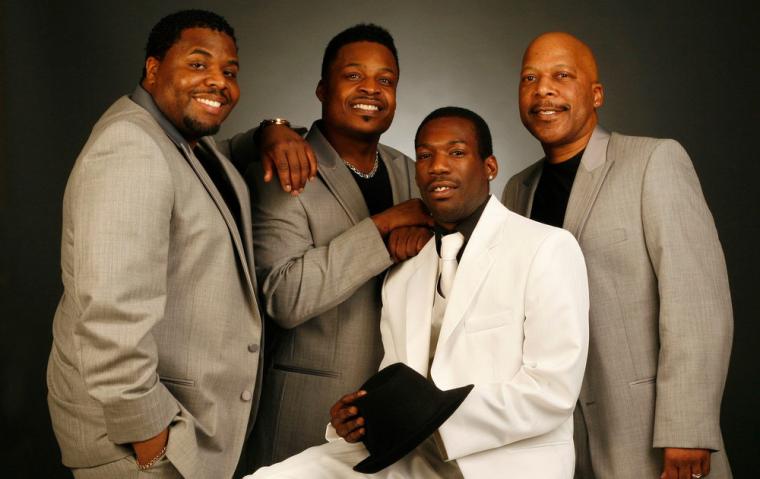 The Drifters at the Adler Theatre -- October 20.

Boasting more than 94 charted records and 45 top-10 hits between them – among them such indelible recordings as “Stand by Me,” “Yakkety Yak,” “On Broadway,” and “Smoke Gets in Your Eyes” – a trio of iconic ensembles will share the Adler Theatre stage on October 20 when the Davenport venue welcomes The Drifters, Cornell Gunter's Coasters, and The Platters for an unforgettable evening of R&B, doo-wop, pop, and soul.

Originally formed in 1953, The Drifters found many of its past members, including Clyde McPhatter and Ben E. King, inducted into the Vocal Group Hall of Fame, with the organization stating, “The Drifters managed to set musical trends and give the public 13 chart hits, most of which are legendary recordings today.” The praise was no exaggeration, as songs recorded by the group have included “On Broadway,” “Stand by Me,” “There Goes My Baby,” “This Magic Moment,” “Save the Last Dance for Me,” “Some Kind of Wonderful,” “Up on the Roof,” and “Under the Boardwalk.” In 1988, the group was also inducted into the Rock and Roll Hall of Fame, and in 2004, Rolling Stone included The Drifters on its list of the 100 Greatest Artists of All Time. 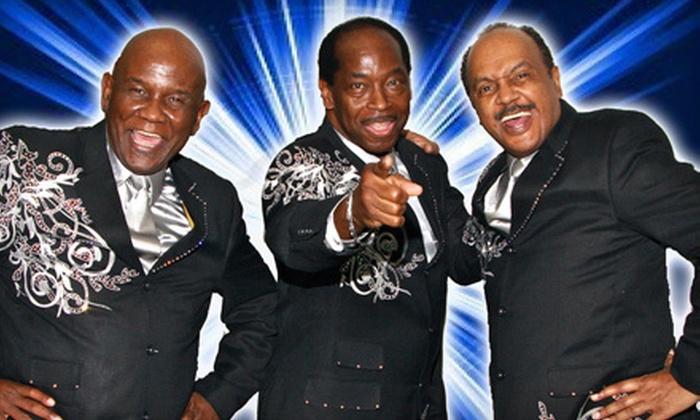 Famed especially for their songs composed by the legendary team of Leiber & Stoller, The Coasters originally formed in 1955, and became iconic for the lineup that boasted Carl Gardner, Billy Guy, Will “Dub” Jones, and the current ensemble's deceased namesake Cornell Gunter. All four musicians were eventually inducted into the Rock and Roll Hall of Fame, with the group's most beloved songs including “Charlie Brown,” “Along Came Jones,” and a quartet of chart-topping hits: “Young Blood,” “Searchin',” “Poison Ivy,” and “Yakkety Yak.” The group also enjoyed a revival in popularity with the 1995 Broadway smash Smokey Joe's Café, which ran for nearly five years on the basis of its Leiber & Stoller smashes made famous by The Coasters.

With 40 charting singles on the Billboard Hot 100 chart between 1955 and 1967, The Platters were one of the most admired vocal groups of the early rock era, as well as one of the first African-American ensembles to achieve widespread commercial success. Founded in 1952 by five artists including eventual Coasters singer Cornell Gunter, The Platters delivered a pair of iconic hits in 1955's “Only You (and You Alone)” and “The Great Pretender,” both of which topped the charts, and went on to deliver a plethora of equally beloved songs. Among their most memorable releases were “(You've Got) The Magic Touch,” “My Prayer,” “Twilight Time,” “It's Magic,” “If I Didn't Care,” and the romantic touchstone “Smoke Gets It Your Eyes,” songs that undoubtedly contributed to The Platters' induction into the Rock and Roll Hall of Fame and Vocal Group Hall of Fame.