Dutch Tulips and The Heligoats, May 26 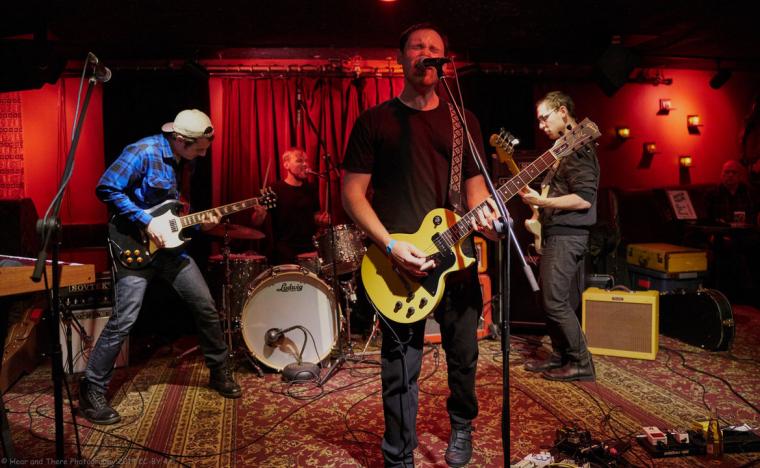 Indie rock by a four-piece ensemble based in Massachusetts and a solo artist based in Washington will be on the May 26 bill at Davenport's Triple Crown Whiskey Bar & Raccoon Motel, with the venue hosting a Moeller Nights concert featuring the layered vocal harmonies of Dutch Tulips and the singularly thoughtful and soulful sound of Chris Otepka's solo project The Heligoats.

Composed of brothers Jack Holland (guitar) and Mike Holland (bass) and their friends Justin Mantell (guitar and synth) and Matt Freake (drums), Dutch Tulips is currently touring in support of its new record Receiver, released on May 14. Hailing from Boston, the independent rockers first made a splash with their self-titled debut EP in February of 2018, with Turn Up the Volume calling Dutch Tulips “electrical and elevating,” and Vanyaland raving, “The self-titled marvel is a four-track exhibition of poppy hooks and satiating rhythms that feel so clean and polished it's difficult not to put the album on repeat.” An East Coast and Midwest tour followed its release, as well as a music video for the EP's song “Love You Bae,” which New Noise magazine premiered last summer. Dutch Tulips' hit demonstrates why The Deli lauded the group's “infectious and fun jazzy-jangle rock” and Music Box Pete praised the band's “dynamic sound and lovable personalities.” 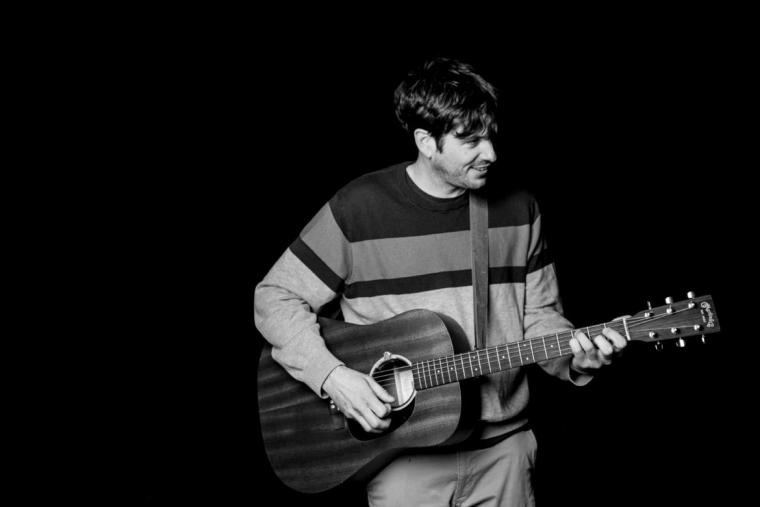 Delivering what NPR calls “songs that are brainy in the best way: clever without straining for cuteness, wry but never smug,” The Heligoats is Otepka's debut songwriting outlet, the artist having previously toured and performed with Chicago band Troubled Hubble from 1999 to 2005. Among The Heligoats' recordings are 2010's Goodness Gracious, 2013's Back to the Ache, and 2016's Seeds I & II, and Otepka has received consistent critical praise for his unique blend of musical eccentricity and truthfulness. According to NPR, “Whichever side of the fishbowl he's facing, Otepka doles out observations and sonic adventure with tremendous generosity. He writes like someone who's always taking things apart to see how they work, who's obsessed with circuitry and ecology, so it's no surprise that his songs practically burst with intellectual curiosity.”

Dutch Tulips and The Heligoats play Davenport's Triple Crown Whiskey Bar & Raccoon Motel on May 26, admission to the 7 p.m. show concert is $10, and more information and tickets are available by visiting MoellerNights.com.