Fabio Frizzi: “The Beyond” and “Frizzi 2 Fulci,” November 17 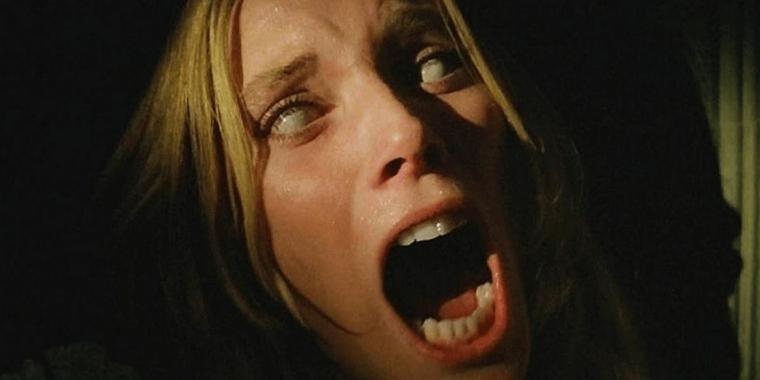 Fabio Frizzi performs his score from "The Beyond" (pictured) at RIBCO -- November 17.

A special night of brilliant music and blistering horror transpires at the Rock Island Brewing Company on November 17 with the venue housing “The Beyond Composer's Cut Tour,” a night in which acclaimed Italian composer Fabio Frizzi will perform the live score to 1981's cult hit The Beyond plus a special Frizzi 2 Fulci tribute to the film's director Lucio Fulci, for whom Frizzi composed some of his most memorable scores.

Born in Bologna in 1951, Frizzi enjoyed initial success with his 1968 score for the spaghetti Western And Now, Make Your Peace with God, and in 1975, was asked by Fulci to score his Italian Western Four of the Apocalypse. Their partnership continued four years later when Frizzi scored Fulci's international success Zombie, and the artists' collaboration continued with such works as City of the Living Dead, Manhattan Baby, and The Beyond, the latter a movie in which a woman inherits a hotel in rural Louisiana that may be a gateway to Hell. Rolling Stone noted that as the film progresses toward its conclusion, “Frizzi's score also darkens, growing heavy, underlining the inescapable fate of the characters.” In 2016, the magazine consequently cited Frizzi's score for The Beyond as the 11th-best horror-film score of all time.

Sponsored by All Senses, Wake Brewing, Ragged Records, and the Midwest Horror Fest, and presented by Metal Injection and Dread Central, RIBCO's November 17 event will find Frizzi – who first visited the United States in 2015 – performing his score to The Beyond, one of the many works that have made him a cult hero to filmmakers and cinephiles the world over. In 2003, Quentin Tarantino paid homage to Frizzi's work for Fulci, including an excerpt from the score for 1977's The Psychic in the soundtrack to Kill Bill: Vol. 1. And beginning in the first decade of the millennium, the independent label Death Waltz Recording Company began issuing high-quality editions of several of Frizzi's film scores, raising his profile even higher among horror fans.

Fabio Frizzi's performs the live score The Beyond and his tribute set Frizzi 2 Fulci at the Rock Island Brewing Company on November 17, admission to the 8 p.m. concert-and-movie event is $30, and more information and tickets are available by calling (309)799-1333 or visiting RIBCO.com.