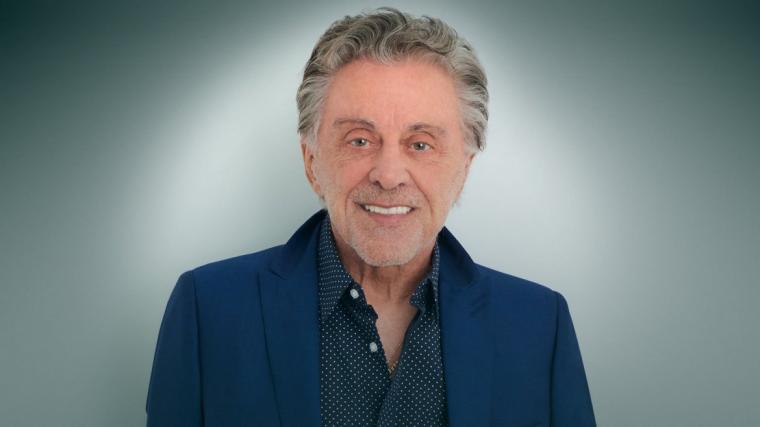 Frankie Valli & the Four Seasons at the TaxSlayer Center -- April 9.

One of the most popular and beloved music acts in American history will make its long-awaited touring stop at Moline's TaxSlayer Center on June 3 when the venue hosts an evening with Frankie Valli & the Four Seasons, the legendary pop group whose smash singles include “Big Girls Don't Cry” and “Walk Like a Man,” and whose headliner has been performing with the group for a remarkable 62 years.

Born in 1934, Francesco Stephen Castelluccio, known professionally as Frankie Valli, has been the frontman for the Four Seasons since 1960, and even 62 years later, is renowned for his unusually powerful lead falsetto voice. Valli scored 29 top-40 hits with the Four Seasons, one top-40 hit under the Four Seasons alias the Wonder Who?, and nine top-40 hits as a solo artist. As a member of the Four Seasons, Valli's number-one sensations include 1962's "Sherry" and "Big Girls Don't Cry," 1963's "Walk Like a Man," 1964's "Rag Doll," and 1975's "December, 1963 (Oh, What a Night)." One of his best-known and -loved songs, Valli's recording of "Can't Take My Eyes Off You" reached number two in 1967, and as a solo artist, Valli scored chart-topping hits with 1974's "My Eyes Adored You" and the title track for 1978's musical smash Grease.

In 1960, the band known as the Four Lovers evolved into the Four Seasons, with Frankie Valli as the lead singer, Bob Gaudio (formerly of the Royal Teens) on keyboards and tenor vocals, Tommy DeVito on lead guitar and baritone vocals, and Nick Massi on electric bass and bass vocals. While band members have come and gone over the years, with 33 musicians currently cited on the band's Wikipedia page as "past members," Gaudio and Valli remain the band's constants (with each owning 50 percent of the act and its assets, including virtually all of its recording catalog). As Gaudio no longer plays live, Valli is the only member of the band from its inception who is touring as of 2022, and the band's original line-up was inducted into the Rock and Roll Hall of Fame in 1990 and joined the Vocal Group Hall of Fame in 1999. Frankie Valli & the Four Seasons are one of the best-selling musical groups of all time, having sold an estimated 170 million records worldwide.

Over recent decades, Frankie Valli & the Four Seasons have experienced a huge resurgence in popularity through the Broadway musical Jersey Boys, which dramatized, in documentary-style format, the group's formation, success and eventual break-up. The musical ran on Broadway from 2005 to 2017, and since its debut has been on two North American national tours and two national tours of the United Kingdom and Ireland. Jersey Boys won four 2006 Tony Awards including Best Musical, as well as the 2009 Laurence Olivier Award for Best New Musical.