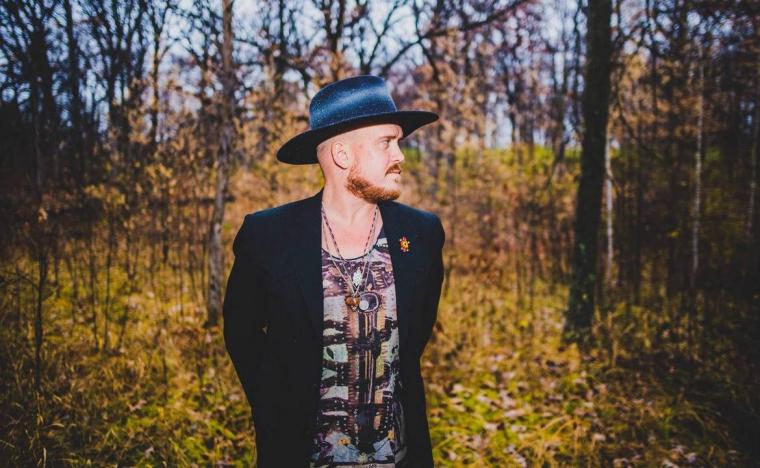 David Huckfelt at the Codfish Hollow Barn -- May 28.

No fewer than four superlative Midwestern singer/songwriters will team up for a special May 28 concert event at the Codfish Hollow Barn, with the Maquoketa venue proudly hosting a quartet of acclaimed talents in the genres of folk, country, rock, Americana, spoken-word, and more: David Huckfelt, Pieta Brown, Erik Koskinen, and Ray Young Bear.

Iowa native and Minneapolis resident Huckfelt began his music career as a co-founder of the indie/folk outfit The Pines, who received accolades from publications including Mojo, Q, and Rolling Stone. With his musical roots stemming from the same Midwestern soil that produced such legendary folk singers John Prine and Greg Brown, Huckfelt has shared stages with artists including Prine, Mavis Staples, Emmylou Harris, Bon Iver, Calexico, and Trampled By Turtles. In 2018, Huckfelt received the prestigious Artist-In-Residence award at Isle Royale National Park on Lake Superior, where over the course of 16 days, he wrote the 14 songs that would become his breakout solo debut Stranger Angels, a work that The Ark of Music praised for its "beautifully unassuming folk music" and further described as "dense and substantive in its message, yet light and ambient in its delivery."

The artist's considerable plaudits continued with last year's release of Room Enough, Time Enough. American Songwriter called it "a bold environmental battle cry" in which "the lyrical poetry of the album also carries the sound higher through its overarching theme of perseverance and preservation." And No Depression stated that the folk and roots singer/songwriter "celebrates both the joy and the sociopolitical power of art, embracing a belief, as he puts it, 'that music should expand the space of the room where you sit, but at the same time, be so powerful that it nails you to the wall.'" 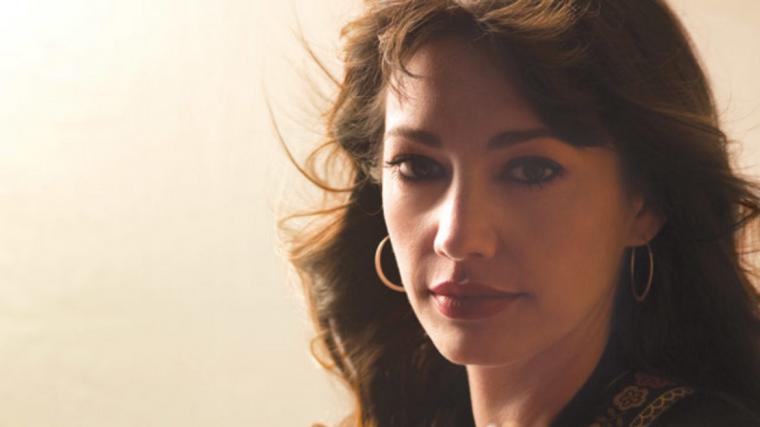 Performing alongside Huckfelt in the May 28 Codfish Hollow Barn concert, Iowa City native, folk and Americana artist Pieta Brown released her self-titled debut record in 2002, co-produced with Grammy Award-winning producer Bo Ramsey, which NPR Music heralded as "a ghostly collection of largely melancholy songs rooted in the blues." Her 2005 follow-up In the Cool was named one of the year's best by Amazon Music, which called the recording "calming, hypnotic, and seductive." And since then, Brown's half-dozen albums ranging from 2007's Remember the Sun to 2019's Freeway have earned the artist raves from the likes of Stereogum, Paste, Billboard, Flood Magazine, and American Songwriter, with her many festival appearances including sets at Bonnaroo, Mountain Jam, the Edmonton Folk Music Festival, and Celtic Connections. 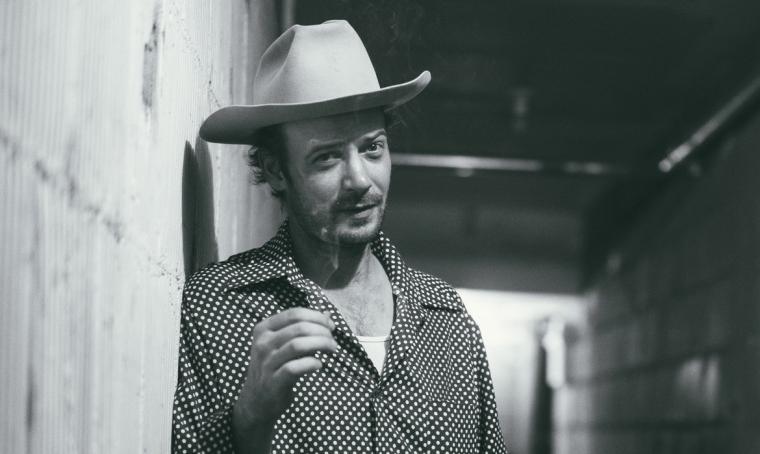 Meanwhile, performing a unique blend of folk, country, rock 'n' roll, and blues, singer/songwriter Erik Koskinen has released a trio of albums – 2010's Keep It to Yourself, 2014's America Theatre, and 2019's Burning the Deal – as well as the live album Live at the Real Phonic Radio Hour: 2011-2015 and the 2017 EP Cruising Paradise. The Minneapolis Star-Tribute has deemed Koskinen "as dazzling a guitarist as he is an evocative storytelling songwriter.” also labeling him “the real deal” and “the best country songwriter in Minnesota.” Across the pond, American Roots UK stated, “Erik is very much his own man stylistically. Sub-genres are no use at all in describing Erik's music, and perhaps a new genre is more appropriate.” 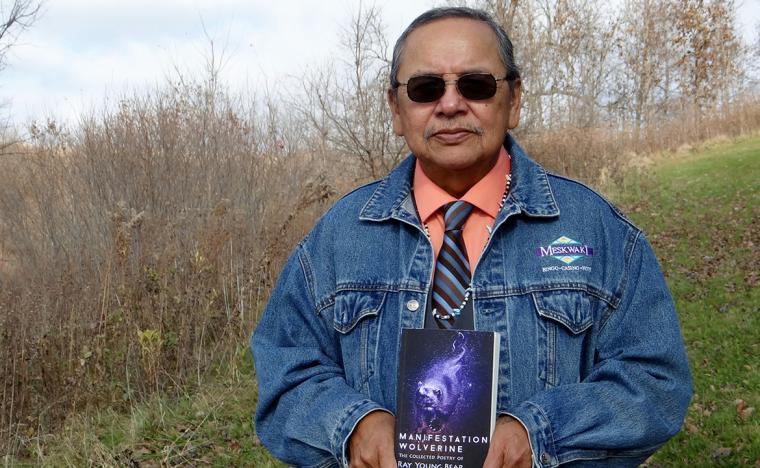 And Ray Young Bear, of the Meskwaki (Red Earth People), lives in central Iowa, and is a writer, artist, and musician. In 2015, his book Manifestation Wolverine: The Complete Poetry of Ray Young Bear was published by Open Road Media, with Young Bear's bilingual poems and songs previously featured in The New Yorker, The Iowa Review, Poem-a-Day, Under a Warm Green Linden, and Native Voices, a Tupelo Press anthology. In 2020, his work was also included in When the Light of the World Was Subdued, Our Songs Came Through, a Norton anthology of Native Nations poetry. Young Bear has stated that the first audience that he considers while writing are his own tribal members, and he adds that he always keeps No-ko-me-sa in mind while writing, saying, "My grandmother was always giving me advice on how I should watch what I say, because she would say that the single word itself is very, very powerful."

The quartet of David Huckfelt, Pieta Brown, Erik Koskinen, and Ray Young Bear plays their Maquoketa engagement on May 28, admission to the 7 p.m. concert is $25-30, and more information and tickets are available by visiting CodfishHollowBarnstormers.com.