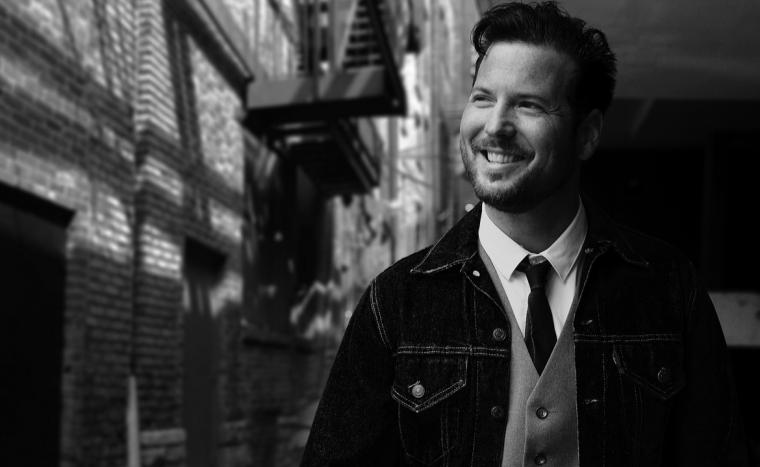 Named one of country music's top 10 touring acts by Billboard magazine and described by The Daily Country as an “energizing stage presence” who's “the definition of a road warrior,” singer/songwriter, guitarist, and Iowa native Jake McVey takes the stage at Moline's Spotlight Theatre & Event Center on April 27, treating fans to the talents that inspired Hoopla Now to rave, “McVey has a big warm voice that is a pleasure to hear, and he can deliver a guitar solo with an appealing swagger.”

Born in Washington, Iowa, McVey's family supported themselves as farmers and lived in Cedar Rapids, Iowa City, and Burlington during the musician's youth. With McVey growing up in a musical household – his father played drums and his mother played piano – the nascent artist took to the bass at age nine, eventually moving on to keyboards and drums before finally picking up the guitar. At age 11, McVey landed his first paying gig with a local group, and after graduating from Mediapolis High School in 1999, he moved to Phoenix, Arizona, where he studied building stringed instruments. After moving to Nashville at age 19, he built guitars while enjoying occasional performance sets, releasing his debut album Unknown Highway in 2006 and its follow-up Anything Is Possible in 2009. As BroadJam.com. wrote in its review of Anything Is Possible, McVey's “upbeat attitude and impressive work ethic are nearly as appealing as his fresh country sound,” with the site adding, “McVey's music has a sense of purpose and an ever-present element of fun.”

By the time the artist released his seven-song EP Best Years of Our Lives in 2014, McVey was performing up to 300 touring concerts per year, and opening for major country stars such as Jason Aldean, Dierks Bentley, and Little Big Town. A 10-day engagement at the Iowa State Fair followed in 2015, and in 2016, McVey's single “Y'All Girls” became a radio breakthrough, landing him the number-one spot on Billboard's Country Singles chart. The song's success led to a five-song EP of the same name and the sharing of stages with artists such as Blake Shelton, Lady Antebellum, Miranda Lambert, and Luke Bryan. He's currently touring in support of his recent singles “Grow” and “Never Give Up,” the latter of which DigitalJournal.com called “an ode to perspicacity and hope” that “pays a moving homage to the first responders.”

Jake McVey's April 27 concert opens with sets by Elizabeth Mary and Wild Oatz, admission to the 7:30 p.m. show is $20-40, and more information and tickets are available by calling (309)912-7647 or visiting TheSpotlightTheatreQC.com.