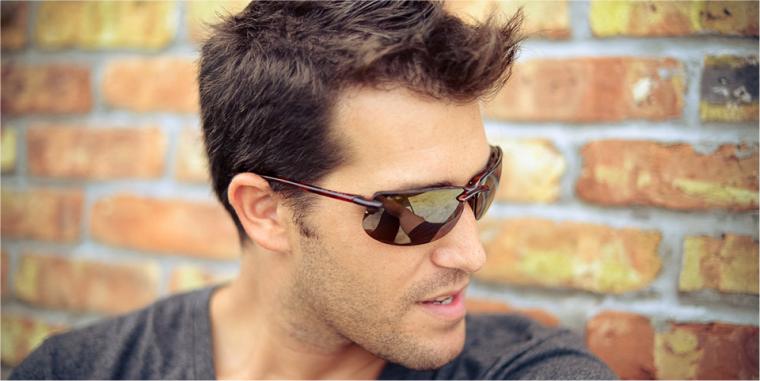 A Baltimore native, Patti began his musical journey early, playing his first set of drums at age three and continuing to practice drums and percussion through elementary and middle-school music programs. By age 10, he came across his first set of steel pans and quickly started experimenting with the instrument and teaching himself by ear. A year later, John was publicly performing across the state of Maryland and into the Mid-Atlantic region for special events. Patti initially studied music at West Virginia University before pursuing business at the University of Maryland, where he graduated with degrees in marketing and logistics. He continued to pursue his musical passion and after graduation by performing around the world on luxury cruise ships, and in 2005, Patti entered the studio to start his first solo album Above the Fold, which was released in 2006 as his first take on island jazz.

His subsequent releases Cabana Breeze and A Calyp-Soul Christmas serve as additional examples of Patti's “Island infused jazz and blues” sound, and according to Broadway World's review of A Calyp-Soul Christmas, “classics such as 'Silent Night,' 'O Christmas Tree,' and 'Baby It's Cold Outside' take on new life with smooth vocals, exciting percussion, funky bass, and melodic steel drum.” Patti's expressively smooth sound elevates the steel pan from its perceived impression as just an island instrument to one of versatility across many musical genre, among them rock, jazz, blues, country, funk and classical. Among those he has professionally collaborated with are artists such as steel-drum masters Robert Greenidge, Ray Holman, and Andy Narell; guitar innovator and legend Les Paul; country star Jerry Jeff Walker; Grammy-nominated singer Nadirah Shakoor; and Country Music Award nominee Doyle Grisham.

Admission to the October 15 John Patti concert includes a digital link of the performance along with curbside take-out service from either Crust in Bettendorf or The Combine in East Moline using a prix-fixe menu created for this event. A link to the menus with instructions for placing orders will be provided in advance. Access to the performance will be provided by 4 p.m. the day of the event and will stay active until midnight, and all dinner orders placed in advance will be available for pick-up at 5:30 p.m. for pickup. There is also an option to purchase the performance only.

For John Patti tickets and more information on the virtual PASS performances this fall, call (309)793-1213 or visit QuadCityArts.com/pass.html.