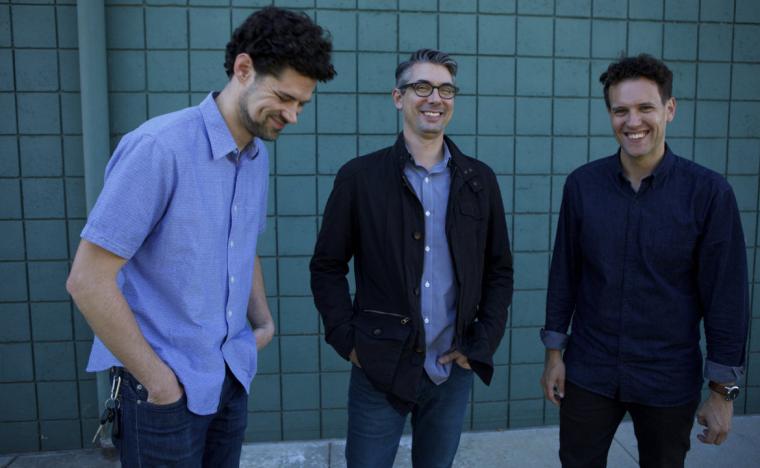 Delivering what All About Jazz calls “a definite fresh sound by a guy who should be in everyone's playlist,” pianist Josh Nelson and his outfit the Josh Nelson Trio present a public concert at Davenport's Redstone Room on April 4 and three additional area performances April 3 through 5, treating music lovers to the talents of an artist who, according to Jazz Times, “distinguishes himself as a first-rate player and composer with a fresh, wholly personal take on the music.”

His debut album as a bandleader, 2004’s Anticipation, garnered significant critical attention and led to his 2007 followup Let it Go, which was hailed by Jazz Times, All About Jazz, and Jazz Review as a fully-realized breakthrough. Nelson’s next album, 2009’s I Hear a Rhapsody, had him re-imagining Jerry Goldsmith’s “Theme From Chinatown,” Jimmy Van Heusen’s “Here’s That Rainy Day” and Elliott Smith’s “Everything Means Nothing To Me” while contributing seven affecting originals. Meanwhile, with 2011’s Discoveries, Nelson introduced his Discovery Project – an immersive multi-media presentation combining video, performance art, and light and art installations with his original music. That sci-fi-influenced work was complemented by 2015's Exploring Mars, and in 2017's The Sky Remains, the Josh Nelson Trio delved into musical stories and themes stemming from Nelson's hometown of Los Angeles, resulting in an album that All About Jazz deemed “more than enough to keep the mind and emotions busy and happy.”

In addition to the ensemble's April 5 public performance at the Redstone Room, the Josh Nelson Trio will play abbreviated versions of the concert in three other Quad Cities venues: in the lobby of Davenport's Figge Art Museum at 10:30 a.m. on April 3; at Moline's Overlook Village Retirement Community at 3 p.m. on April 4; and at Rock Island's Hauberg Civic Center Mansion at 6 p.m. on April 5. Tickets to the Redstone Room concert are $5-10, admission to the abbreviated performances is free, and more information on the group and the Visiting Artist Series is available by calling (309)793-1213 or visiting QuadCityArts.com.