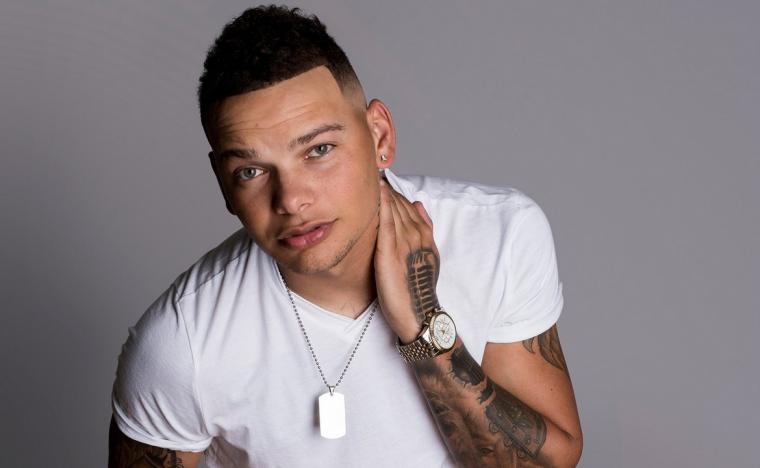 A chart-topping country-music superstar who released his debut EP a mere six years ago, Kane Brown brings his acclaimed “The Worldwide Beautiful Tour” to Moline's TaxSlayer Center on September 18, with the 27-year-old singer/songwriter the first artist to have simultaneous number-one hits on all five main Billboard country charts.

Born and raised in rural Georgia and Tennessee, Brown won an 11th-grade talent show with a rendition of Chris Young's "Gettin' You Home." Inspired by the success of his high-school friend Lauren Alaina, the runner-up on season 10 of American Idol, he consequently auditioned for both American Idol and The X Factor and was chosen for the latter after an audition in 2013. He left the show, however, when its producers wanted to include him in a boy band, and after that, Brown began posting videos of his covers of songs by Brantley Gilbert, Billy Currington, Alan Jackson, and others on social media, acquiring a following for his homemade videos on Facebook. Brown's cover of Lee Brice's "I Don't Dance" gained particularly wide attention early on, and after it was released on September 30 of 2015, his cover of George Strait's "Check Yes or No" went viral and received more than seven million views. The nascent artist's number of followers on Facebook quickly reached more than a million, leading to a teaser clip for his own single "Used to Love You Sober" hitting one million views in less than three hours upon its release on October 8, 2015, and then reaching more than 11 million views in two weeks.

Brown released his first EP Closer in June of 2015 and followed it with a new single, "Used to Love You Sober," that October. After the singer/songwriter signed with RCA Nashville in early 2016, the song was subsequently included on his EP Chapter 1, released in March of 2016, and Brown's first full-length album, the self-titled Kane Brown, was released seven months later. The double-platinum-selling album went on to top the Billboard U.S. Country chart and make the top five on the Billboard 200, and was followed by Brown's sophomore album Experiment, the 2018 release that scored the top spot on Billboard's U.S. Country Chart and Billboard 200. Beyond his successes in album and EP sales, Brown has thus far received four American Music Awards, two CMT Music Awards, and three Taste of Country Fan Choice Awards, and earlier this year, the artist launched his own label, 1021 Entertainment, in association with Sony Nashville.

Kane Brown plays his Moline engagement on September 18 with performances by special guests Chris Lane and Restless Road, admission to the 7 p.m. concert is $78-100, and tickets are available by calling (800)745-3000 and visiting TaxSlayerCenter.com.