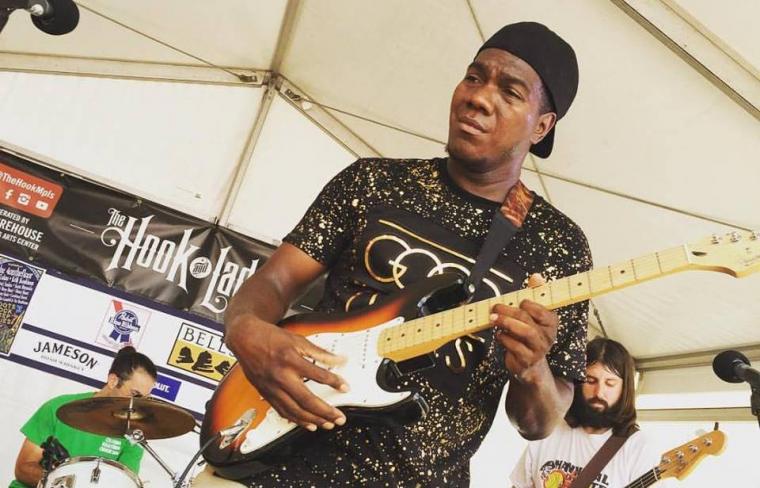 Two modern blues-guitar greats – one the long-touring grandson of a musical icon, one a 23-year-old prodigy who began playing at age four – will share the Redstone Room stage as co-headliners on January 4, when the Davenport venue hosts a night with a pair of exhilarating talents: Mississippi native Kent Burnside, and Matthew Curry of Bloomington, Illinois.

The grandson of blues legend R.L. Burnside, newphew of blues musicians Duwayne and Dan Burnside, and cousin of blues musician Cedric Burnside, Kent made his debut as headliner of the blues outfit Kent Burnside & the New Generation in California in 2006, and in addition to frequent national tours, the band released a pair of lauded albums in Cotton Field Disco and Country Boy with City Dreams. Burnside also made his solo-album debut in 2014 with My World Is So Cold, a recording that inspired Blues Rock Review to write: “You have to ask yourself: Is Kent Burnside really worthy of attention and not simply because of a connection to another famous musician? The answer here is definitely yes. Kent has a unique sound that brings together that Mississippi influence of his heritage with a bit of modern sound for something that is uniquely his own.” 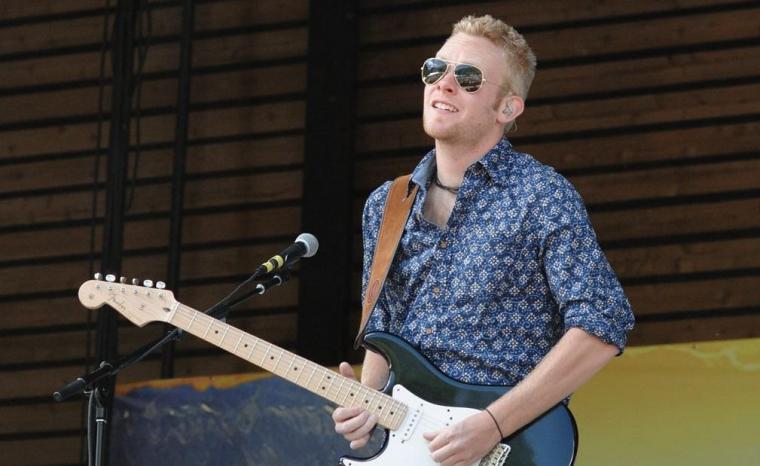 Inspired to play by listening to artists such as ZZ Top and Stevie Ray Vaughan, Curry was inspired to pick up the guitar at age four, and was signed to the Paradigm Talent Agency in 2013. His blues-rock debut If I Don't Got You was released in 2014, and jump-started a career that has thus far resulted in Curry opening for the likes of Peter Frampton, the Steve Miller Band, the Doobie Brothers, and Blackberry Smoke, as well as performances at music festivals including Wakarusa, Summer Camp, and the Byron Bay Bluesfest in New South Wales, Australia. Described by Steve Miller himself as “a wonderful guitar player” and “great songwriter in the Stevie Ray Vaughan area of virtuosity and originality,” Curry also released albums in 2015's Electric Religion and 2016's Shine On, the latter leading Shockwave magazine to state, “If blues is a religion, Curry is an ordained minister, and it's time, brothers and sisters, to go to church.”

Kent Burnside and Matthew Curry play the Redstone Room at 8 p.m. on January 4, admission is $10-12, and more information and tickets are available by calling (563)326-1333 or visiting RiverMusicExperience.org.