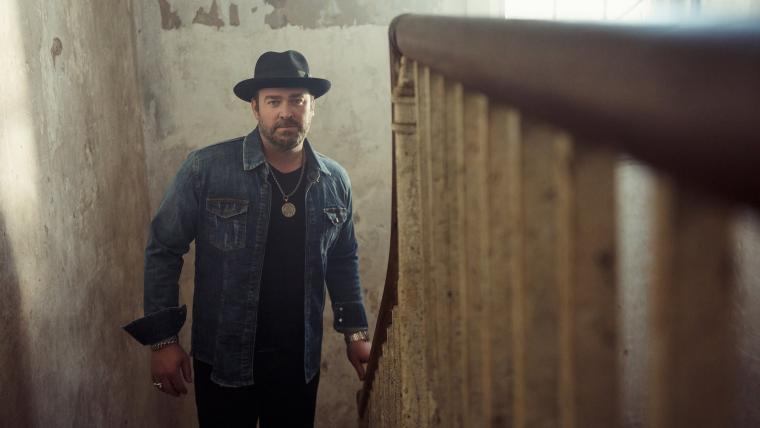 Born Kenneth Mobley Brice. Jr. in 1979, Brice began working as a professional songwriter in 2007, collaborating on cuts by counts acts such as Jason Aldean, Keith Gattis, and Cowboy Crush. Along with Billy Montana and Kyle Jacobs, he co-wrote Garth Brooks' 2007 single "More Than a Memory,” the first single in the history of the Billboard Hot Country Songs chart to debut at number one, and that same year, Brice signed to Curb Records and released his debut single "She Ain't Right," which peaked at number 29 on the country chart. That song was followed by "Happy Endings" and "Upper Middle Class White Trash," and in 2009, the musician charted with his fourth single "Love Like Crazy." It was the first release from Brice's debut album of the same name, and finally reached top 10 on the Hot Country Songs chart in July of 2010 during its 46th week on the chart.

Following the Billboard hit "Beautiful Every Time," Brice released his sixth single "A Woman Like You" in late 2011. It was the first release from a second album for Curb Records, Hard 2 Love, and became his first number-one smash on the Country Airplay chart. "Hard to Love" became his second number one in late 2012, while the album's third single "I Drive Your Truck" reached number one on the Country Airplay chart in 2013. In early 2014, Brice released "I Don't Dance," the lead single to his studio album of the same name, which was released on September 9 of 2014. Brice produced the album himself, and its title track became Brice's fourth number-one hit in August of 2014. Since then, the artist has released solo additional albums in 2017's self-titled Lee Brice and last year's Hey World; he has enjoyed a quartet of chart-topping hits in “Rumor,” “I Hope You're Happy Now” (with Carly Pearce), “One of Them Girls,” and “Memory I Don't Mess With”; and in 2020, Brice received a Country Music Association Award in the category of Musical Event of the Year.

Lee Brice plays his Moline engagement on November 4 alongside special guests Lainey Wilson and Walker Montgomery, admission to the 7 p.m. concert is $39.50-85, and tickets are available by calling (800)745-3000 and visiting TaxSlayerCenter.com.