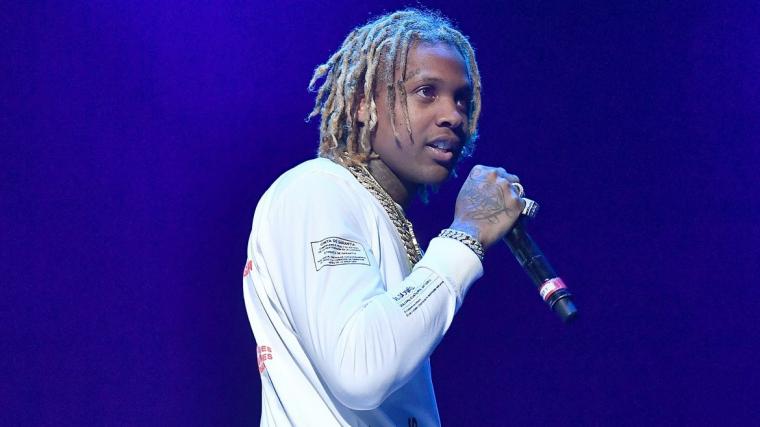 A pair of noted rap and hip-hop stars take the stage at the TaxSlayer Center on August 1 when the Moline amphitheater presents an evening with chart-topping talent Lil Durk and streaming sensation Icewear Vizzo, artists making their Quad Cities debuts on the latest leg of the “Smurkchella Reloaded” national tour.

Born Durk Derrick Banks in 1992, Lil Durk is a rapper and singer/songwriter originally from Chicago. The lead member and founder of the collective and record label Only the Family (OTF), Lil Durk garnered a cult following with the arrivals of his Signed to the Streets mixtape series between 2013 and 2014, releases that led to a recording deal with Def Jam Recordings. That label would go on to release Lil Durk's debut studio albums Remember My Name (2015) and Lil Durk 2X (2016), and in April of 2020, the artist made his first appearance on the Billboard Hot 100 with the single "Viral Moment" off his fifth studio album Just Cause Y'all Waited 2. Lil Durk's commercial resurgence continued with singles such as "3 Headed Goat" (featuring Polo G and Lil Baby), "Backdoor," and "The Voice"; his features on Drake's "Laugh Now Cry Later" and Pooh Shiesty's "Back in Blood"; his 2020 LP The Voice; and his joint album with Lil Baby The Voice of the Heroes – a recording from earlier this year that became Lil Durk's first release to debut atop the Billboard 200. 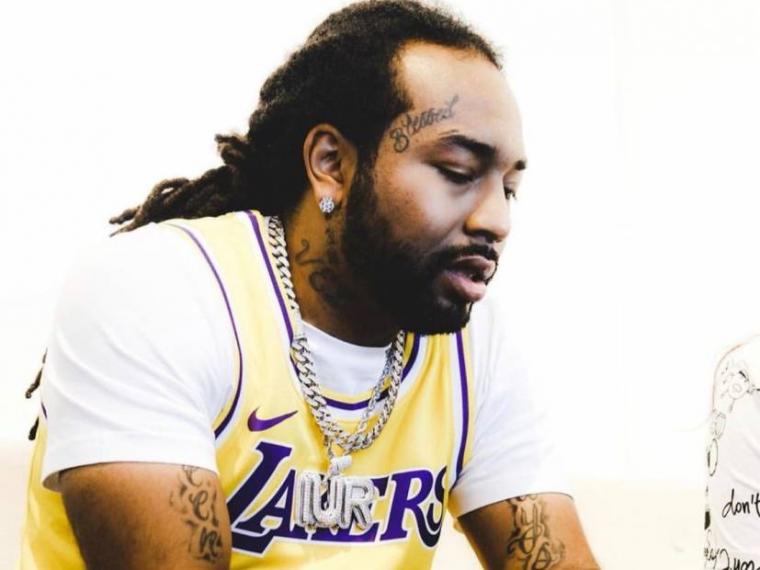 Born Chivez Smith in Detroit, Michigan, Icewear Vezzo ran his own Detroit-based version of Green Guyz before th MC opted for a solo career starting in 2012. That year, he dropped his debut mixtape The Clarity, with The Clarity 2: Can't Stop the Count arriving the following year; the mixtape's "Money Phone" track, a breakout single, also appeared on Vezzo's 2013 set The City Is Mine. The Clarity 3: Fully Blown landed on Billboard's Heatseekers chart in 2014, the same year that Vezzo issued the Solitaires: Drank God tape that year on Halloween, which happens to be his birthday. 2015's Clarity 4: I Can't Fall Off featured the single "Moon Walken," a full-length version of which landed in 2016, and some of Vezzo's most commercially successful tracks arrived during the next few years. "The Sit Down," featuring fellow Detroit's Babyface Ray, appeared on 2020's Robbin Season 2, while singles such as "Champions" (featuring Babyface Ray), "Meg the Stallion" (headlined by Babyface Ray), and "Up the Sco" (with his TaxSlayer Center co-headliner Lil Durk) all reached over one million streams.

Lil Durk, Icewear Vezzo, and a few special guests take the Moline stage beginning at 5 p.m. on August 1, admission is $65-125, and tickets are available by calling (800)745-3000 and visiting TaxSlayerCenter.com.