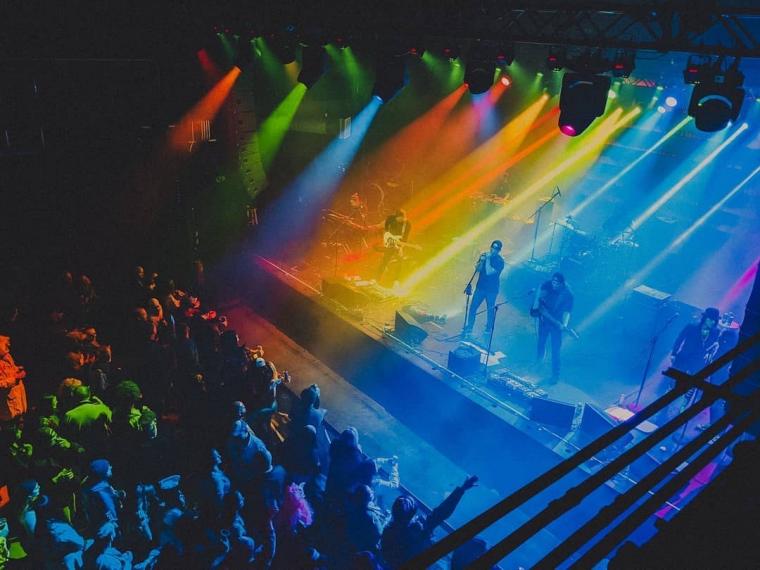 Live @ Five featuring The Dawn in the RME Courtyard -- September 25.

One of the Quad Cities' most popular jam bands gets to close out the River Music Experience's 2020 “Live @ Five” series in style, with the rockers of The Dawn performing a free courtyard concert in the Davenport venue on September 25.

Composed of Sean Ryan on guitar, Jordan VanOpDorp on keyboards, Dan Olds on bass, Chris Cushman on drums, “Edub” Wilson on percussion, and Derek Fortin joining the instrumentalists on vocals, the Western Illinois-based The Dawn has been performing cutting-edge improvisational rock throughout the Midwest for more than a dozen years. The critical and commercial success of the group's 2014 release Waiting on the Storm helped catapult the musicians to major festival experiences including Camp Euforia, Summer Camp, and the inaugural Phases of the Moon. The rockers also inaugurated the Quad Cities' annual Dawn & On Music Festival in 2015, which consistently attracted more than 1,500 music fans over the past five summers. 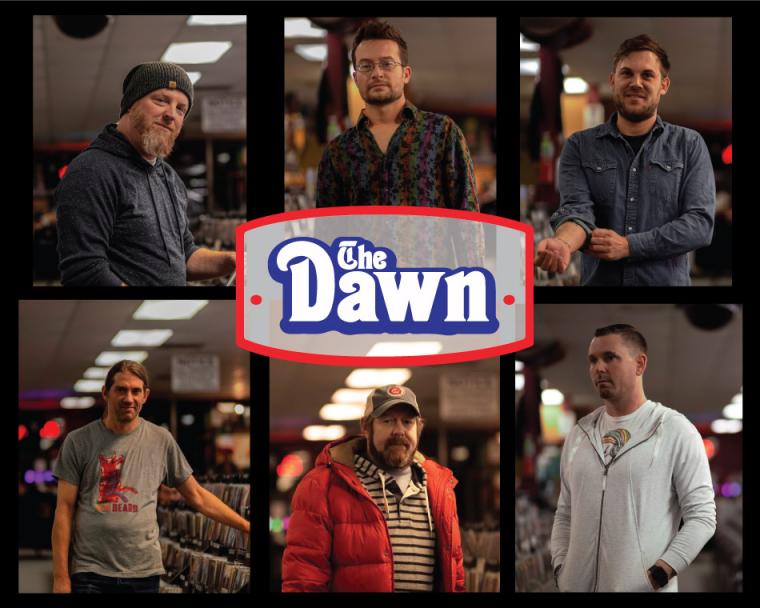 In 2017, The Dawn released the full-length album Wooly, the musicians' first release on the Cartouche Records label that further showcased the band's songwriting abilities and vocal and instrumental diversity. Writing for Little Village magazine, Michael Roeder raved, “Their sound could be described as a very tasty and road-polished blend of Phish (in particular the guitar parts), Blues Traveler (without the incessant bleating harmonica), and the hooky vocal harmonies of Barenaked Ladies. Before the album wraps up we get 'Watch Me Fly,' which is Stevie Wonder-ish driving funk laden with fantastic horn arrangements. It clocks in at over seven minutes, but I could have chair-danced for much longer.” And in the River Cities' Reader, Jeff Ignatius wrote of the album, “The message seems to be that one should expect something a little different from the Quad Cities-based band, a departure from its good-natured, Americana-based jams. And The Dawn delivers that throughout with an impressively broader palette and an emphasis on soul and funk. But the real kick comes on the record’s second half, and it’s a revelation. When the band not only expands its style but messes around with structure, the results are bracingly good.

Admission to the RME Courtyard's Live @ Five concert with The Dawn is free, and more information on the evening is available by calling (563)326-1333 or visiting RiverMusicExperience.org.