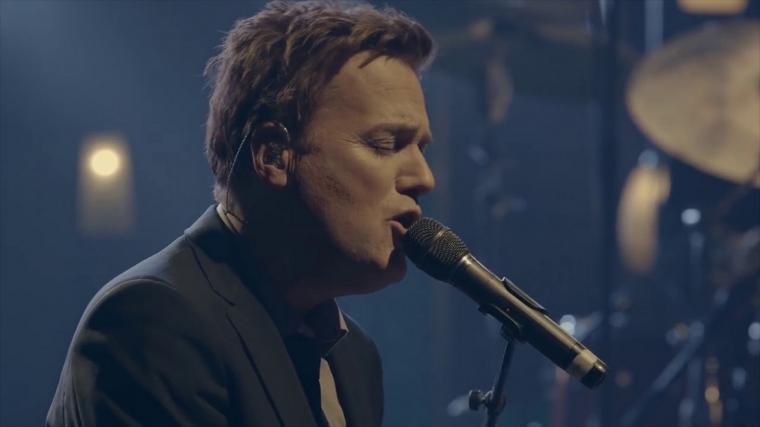 One of the most significant forces in gospel, pop, and Christian rock takes the Adler Theatre stage on March 16 when Michael W. Smith appears locally in his “Surrounded by a Million Lights World Tour,” sharing the talents that have made the artist an international sensation and recipient of an incredible 45 Dove Awards.

After signing to Meadowgreen Music as a staff writer in 1981, Smith composed numerous gospel hits for such artists as Sandi Patti, Kathy Troccoli, and Bill Gaither, and began touring as a keyboardist with Amy Grant in 1982. The following year, he became Grant's opening act and released his first solo album The Michael W. Smith Project – a release that would earn Smith a Grammy nomination for Best Gospel Performance – and was a full-fledged gospel and contemporary-Christian star by the release of 1984's Michael W. Smith 2. By decade's end, Smith had changed musical direction and began recording more rock-oriented compositions, achieving his biggest success in mainstream music to date when his 1991 song”Place in this World” hit number-six on the Billboard Hot 100 and earned the artist a Dove Award for Song of the Year.

Over the course of his career, Smith has sold more than 18 million albums and has received an American Music Award and three Gramy Awards. In 1999, ASCAP awarded him the Golden Note Award for lifetime achievement in songwriting, and in 2014, the same organization honored him as a “cornerstone of Christian music” for his significant influence on the genre. Smith has also has recorded 31 chart-topping songs, 14 gold albums, and five platinum albums, has written or co-written books including 1999's bestseller This Is Your Time: Make Every Moment Count, and his film career has included roles in 2006's The Second Chance and 2015's 90 Minutes in Heaven.