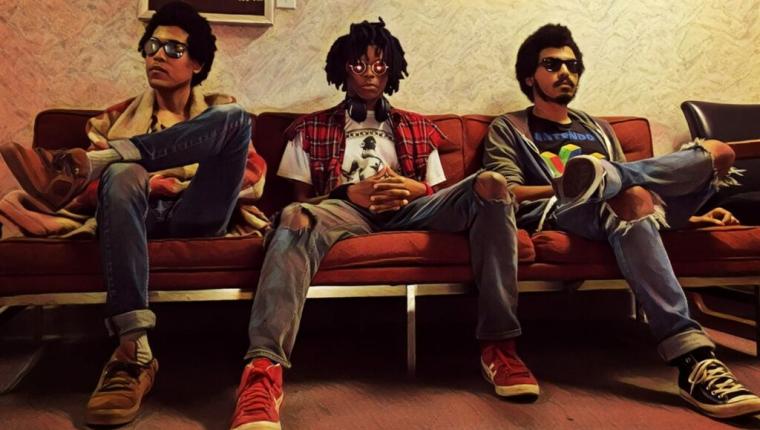 Radkey is composed of three home-schooled brothers from St. Joseph, Missouri: Isaiah (bass), Solomon (drums), and Dee Radke (lead vocals and guitar). The young men formed their family-titled band in 2010, and played their first show in 2011 when they opened for Fishbone. With their father Matt as their manager, the siblings have since played with the likes of Jack White, The Offspring, Descendents, Black Joe Lewis, and Titus Andronicus, and have performed at festivals including SXSW, Riot Fest, Japan's Punkspring, the United Kingdom's Download Festival, and the Coachella Valley Music & Arts Festival. In the years since Radkey's inception, the musicians have recorded three EPs in 2012’s Cat & Mouse, 2013’s Devil Fruit, and this past January's No Strange Cats … Spiders, and the group released its debut LP Dark Black Makeup in August of 2015. The music video for their song “Glore” was featured in an episode of Off the Air on Adult Swim, and when Radkey's LP debut was re-released the following year under the title Delicious Rock Noise, New Noise magazine wrote that with “pop culture lyrics and catchy melodies in the vein of Ramones coupled with driving rock and great lyrics, this album is a pure delight.” 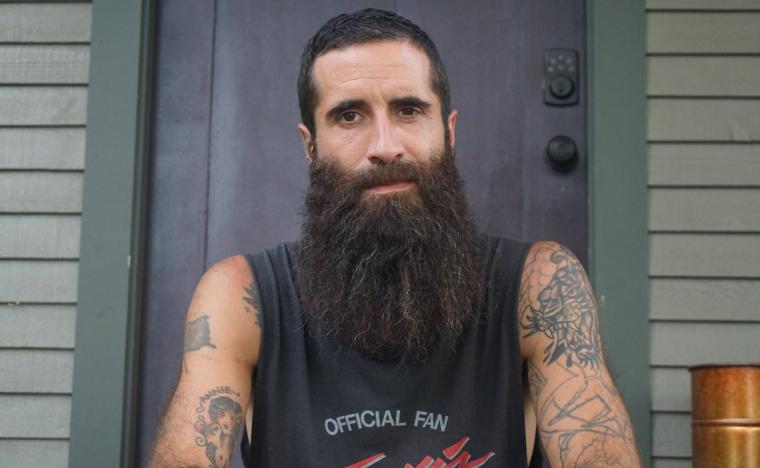 In addition to his career as a solo artist, JP Harris performs primarily with his band the Tough Choices and as a duo with Chance McCoy of Old Crow Medicine Show. In 2014, he curated and produced the Keep It Country Music Festival at Bandit Town in North Fork, California, with the express purpose of showcasing Bakersfield country legend, Red Simpson, who made his last major public appearance at the fest before his passing in 2015. Winner of an Independent Music Award for “Best Album – Country,” outlaw-country and honkytonk sensation Harris has thus far released three albums with his band (2011's I'll Keep Calling, 2014's Home Is Where the Hurt Is, and last year's Sometimes Dogs Bark at Nothing) and an additional one with McCoy (2017's Two Bad Hombres), and is currently in the midst of his latest North American tour. As Pop Matters stated, “Harris creates the steely and visceral sounds that make country music so appealing and convivial,” adding that the musician's most recent recording “avoids imitation and firmly concertizes Harris as a palpable country presence.”

Radkey's concert on June 22 features sets by the High Divers and Babe Club, admission to the 7 p.m. show and JP Harris' 10 p.m. engagement are $15 each, and more information on these Triple Crown Whiskey Bar & Raccoon Motel events is available by visiting MoellerNights.com.