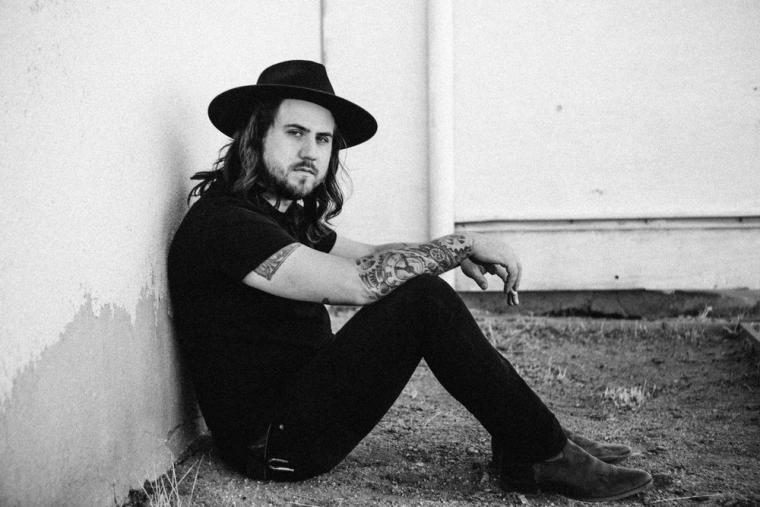 Touring in support of his most recent release Concrete & Mud, an album that, according to American Songwriter, “features a greasy guitar groove and some of [the artist's] most soulful vocals to date,” Sam Morrow headlines a special Moeller Nights concert on September 26, the Los Angeles-based singer/songwriter cited by Rolling Stone among 2018's “10 New Country Artists You Need to Know.”

A native of Houston, Texas, Morrow exploded onto the Americana/country scene with his 2014 album debut Ephemeral, which immediately captured the attention of music lovers and reviewers nationwide. Discussing the then-23-year-old's release, The Music Enthusiast raved, “Moments into starting the listening experience, you find it hard to believe Morrow isn’t two or three times his age, due to the depth and honesty that’s conveyed in his songs,” while the U.K.'s Songwriting Magazine said the work “has all the finest qualities of those to have inspired Morrow: the delicacy of folk, the sadness of country, and the accessibility of indie.” Morrow followed that album with 2015's There Is No Map, a release that led to even greater critical praise. According to TheMusicConnection.com, “the music [Morrow] writes, records, and performs is rich with rollicking roadhouse vitality crosscut with a confessional jolt of unadulterated honesty,” and NoDepression.com simply stated, “The man is one of those treasures music writers wait for.”