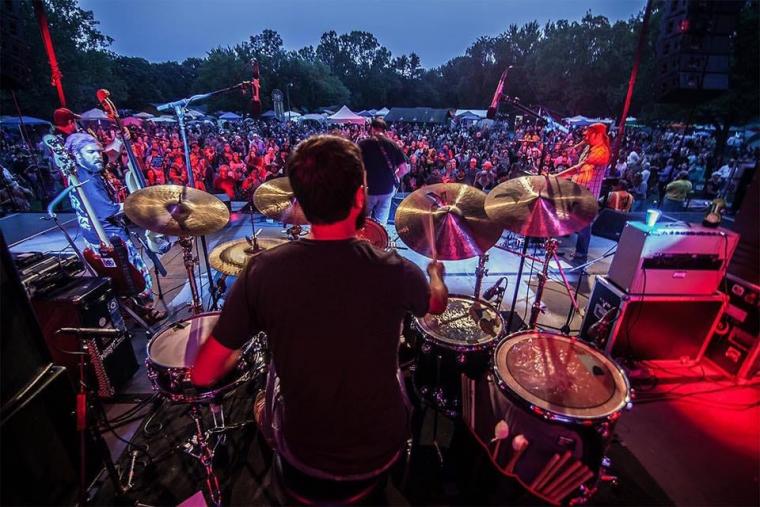 A five-piece ensemble that, according to WSUM.org, “incorporates rock, bluegrass, jazz, and a little folk, creating nothing but an upbeat atmosphere,” the Chicago-based musicians of Old Shoe play Davenport's Redstone Room on October 1, the band's most recent release Country Home a compilation of 13 original tracks that were praised by GratefulWeb.com for the songs' ability to “paint a diverse landscape of American life.”

Old Shoe found its profile raised even further with the release of 2013's Family, in which the artists collaborated with musicians from The Henhouse Prowlers and The Low Down Brass Band. WSUM.org described Family as “a culmination of [Old Shoe's] growth and progress,” and Illinois radio station WXRT named it the Best Local Album of 2013. Country Home, released at the end of 2017, continued in the band's exhilarating roots-rock vein, and as Robinson told Relix magazine, the album was created without much in the way of post-recording cleanup: “We grew up listening to these classic albums that were created with everyone in the same room, and we were after that old school rock 'n' roll magic.”

Old Shoe's plays the Redstone Room on October 1 with an opening set by Dave Zollo & the Body Electric, admission is $12-15, and more information and tickets are available by calling (563)326-1333 and visiting RiverMusicExperience.org.