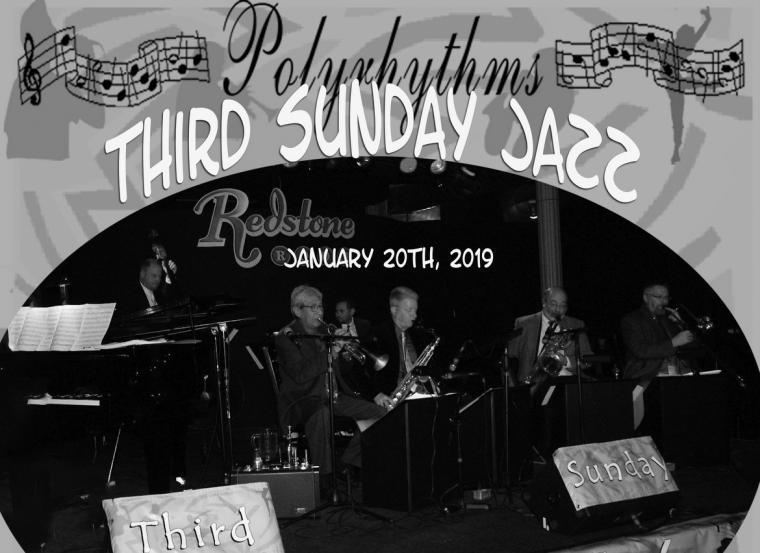 Since the 1970s, Lopez's musical versatility has allowed him to demonstrate his formidable gifts not only in his own bands, but touring ensembles and orchestras that have made stops in and around the Midwest region. Over the years, Lopez has performed with such notable acts as The Temptations, Ray Charles, The Manhattan Transfer, Johnny Mathis, Bob Hope, Natalie Cole, Mannheim Steamroller, The Fifth Dimension and many others. He has also performed with the Quad City Symphony Orchestra, and alongside the musicians in his Manny Lopez Big Band, the artist is a popular monthly concert presence at Rock Island's Circa '21 Speakeasy.

With the Manny Lopez Septet also composed of Scott Angelici on baritone and tenor saxophone, Neil Smith on tenor and sopran saxophone, Jon Wederquist on trombone, Gail Williams on piano, Ron Wilson on bass, and Manny's son Manuel Lopez III on drums, the ensemble boasts top musicians from throughout the region, and performs arrangements by Dave Pell, formerly of Les Brown & His Band of Renown. Despite the economics of touring causing many big bands to fold, numerous area musicians still wanted to play in a band with a big, full sound, which the Manny Lopez Septet achieves through four horns, clever and challenging arrangements, and the presentation of more solos within compositions. “I just like to play the horn,” says Lopez. “And with this septet, there is no shortage of soloists for Pell’s West Coast, laid-back swing arrangements. The guys just relax and play and have fun.”

The Manny Lopez Septet plays locally at 6 p.m. on January 20, and the concert will be preceded by a 3 p.m. “Jazz Demystifying” workshop. Admission is $10-15 for the evening performance, with the workshop $5 for adults and free for students, and tickets and information are available by contacting Polyrhythms at (309)373-0790 or Polyrhythms.org, or the Redstone Room at (563)326-1333 or RiverMusicExperience.org.