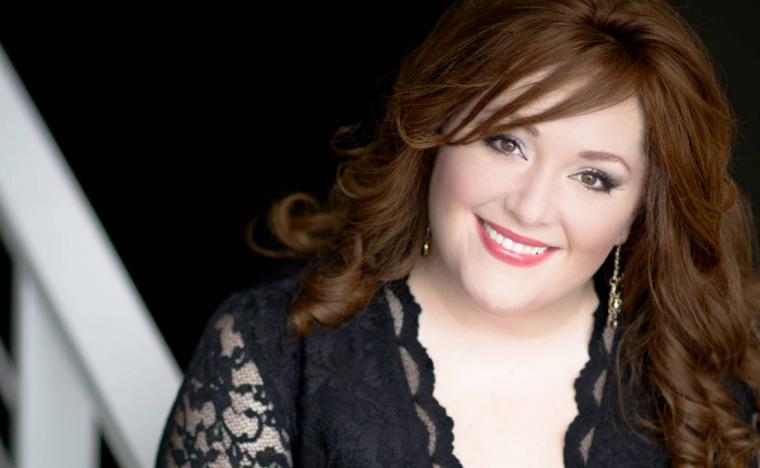 With the third concert events in the Quad City Symphony Orchestra's 2019-20 Masterworks season, audiences at the respective December 7 and 8 presentations at the Adler Theatre and Augustana College will be among the first Americans to view director Peter Mumford's celebrated multimedia production of Richard Wagner's Die Walküre, the first act of which will serve as the full program for Masterworks III: Passion.

As three screens suspended above the orchestra showcase video projections designed to enhance the narrative of this semi-staged production – a tale based on Norse mythology from which Wagner's legendary composition “Rise of the Valkyries” originated – soprano Heidi Melton returns to the QCSO in the role of Sieglinde, with the critically acclaimed tenor Issachah Savage portraying Sieglinde's twin brother Siegmund.

Described by the Washington Post as “magical and memorable” and “artlessly moving,” dramatic soprano Melton has also been called “the Wagnerian voice we have been waiting for since Flagstad and Nilsson” (La Presse), with a voice that is “big, gleaming and tonally resplendent” (San Francisco Chronicle). She made her Metropolitan Opera debut as the Second Maid in Elektra under Fabio Luisi and her debut as Sieglinde in Der Ring des Nibelungen at San Francisco Opera in a production by Francesca Zambello. At Opéra National de Bordeaux, she has been seen in Ariadne auf Naxos, Tannhäuser, and Un ballo in maschera, while for North Carolina Opera, Melton sang her first performances of Tristan und Isolde in a concert version of Act 2, as well as the Foreign Princess in Rusalka. Additionally, she was a member of the ensemble at Badisches Staatstheater Karlsruhe where she sang new productions of Lohengrin, Les Troyens, and Die Fledermaus, as well as revival performances of Der Rosenkavalier and Der Ring des Nibelungen. Among the many prestigious awards and prizes Melton has earned are: George London Foundation’s George London / Kirsten Flagstad Memorial Award; a Sara Tucker Study Grant from the Richard Tucker Music Foundation; and first prize in the Mario Lanza Competition. 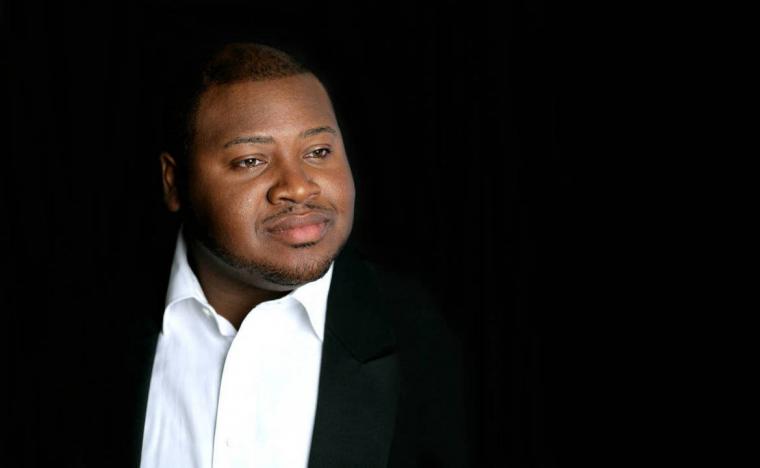 Having garnered acclaim as a “heldentenor par excellence” with “trumpet-like, clear, open-throated, powerful” singing (San Francisco Examiner), and praised for his “impressive natural instrument” (Opera News), dramatic tenor Savage was the recent winner of the Seattle International Wagner Competition's main prize, audience-favorite prize, orchestra-favorite prize, and a special honor by Speight Jenkins. He possesses a Bachelor’s Degree in Vocal Performance from Morgan State University and a Master’s Degree in Opera Voice Performance from the Catholic University of America, and made his debut in Verdi’s Otello with Marco Parisotto conducting Orquesta Filarmónica de Jalisco. Savage also made his Los Angeles Opera debut as Narraboth in Salome, conducted by James Conlon, and was heard with the Los Angeles Chamber Orchestra in Kurt Weill’s Lost in the Stars. On the concert stage, he sang works including Verdi’s Messa da Requiem with the Detroit Symphony Orchestra and Beethoven’s Symphony No. 9 with Gustavo Dudamel and the Los Angeles Philharmonic at the Hollywood Bowl, and Savage also made his Metropolitan Opera debut as Don Riccardo in Verdi’s Ernani.

Masterworks III: Passion performances of Die Walküre's Act I will be held at Davenport's Adler Theatre at 8 p.m. on December 7 and, in Rock Island, Augustana College's Centennial Hall at 2 p.m. on December 8. Admission is $10-65, and more information and tickets are available by calling (563)322-7276 or visiting QCSO.org.