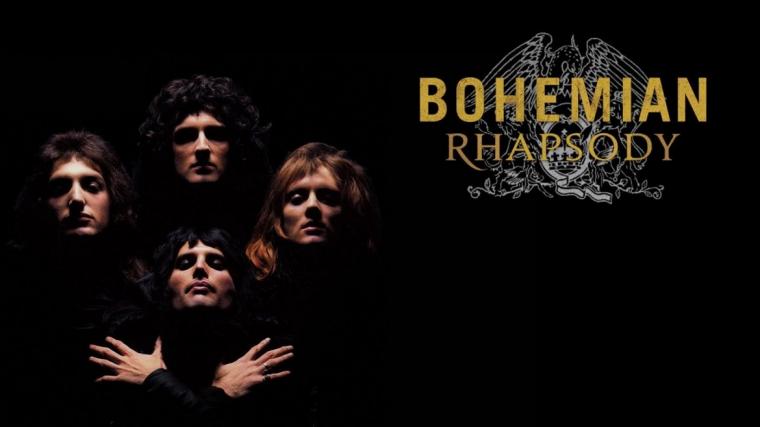 With this year's annual concert event taking place, for the first time, on Arsenal Island, fans of rock, pop, and classical musicians are in for a royally good time when the Quad City Symphony Orchestra performs its annual Quad City Bank & Trust Riverfront Pops concert on August 17, this year's outdoor celebration paying tribute to the legacy of Freddie Mercury and his chart-topping band in “The Music of Queen.”

Formed in London in 1970, the classic Queen lineup consisted of Mercury (lead vocals and piano), Brian May (lead guitar and vocals), Roger Taylor (drums and vocals), and John Deacon (bass guitar). After the 1973 release of the band's eponymous debut, Queen first charted in the United Kingdom with their second album Queen II in 1974, which was followed by Sheer Heart Attack later that year and A Night at the Opera in 1975, the latter of which brought the musicians international success. A Night at the Opera also introduced the world to Queen's iconic single “Bohemian Rhapsody,” which stayed at number one in the U.K. for nine weeks and helped popularize the music-video format. The band's 1977 album News of the World, meanwhile, contained “We Will Rock You” and “We Are the Champions,” both of which have become popular sporting-event anthems, and by the early 1980s, Queen was one of the biggest-selling stadium-rock bands in the world. “Another One Bites the Dust,” in 1980, went on to become Queen's best-selling single, while the group's 1981 compilation album Greatest Hits is the best-selling album in the U.K. and certified eight times platinum in the United States.

The musicians' other smash singles including “Under Pressure,” “Fat Bottomed Girls,” “Crazy Little Thing Called Love,” “Somebody to Love,” “Don't Stop Me Now,” and “You're My Best Friend,” Queen's estimated record sales range from 170 million to 300 million records, making them one of the world's best-selling music artists. Queen was inducted into the Rock and Roll Hall of Fame in 2001, with all four “classic Queen” bandmates inducted into the Songwriters Hall of Fame in 2003. A musical biography on the band and Mercury's life, Bohemian Rhapsody, earned more than $200 million domestic in 2017 and went on to receive four Academy Awards in 2018, the same year the group was presented with the Grammy Lifetime Achievement Award.

“The Music of Queen” will feature guest performer Tony Vincent providing vocals to the Queen repertoire under the batons of guest conductors Martin Herman and Ernesto Estigarribia, the 7:30 p.m. concert will be preceded by a 6:30 p.m. pre-show with the Quad City Youth Symphony Orchestra, and tickets to the August 17 event are $5-20. Public access to the Arsenal will begin at noon with gates to the concert opening at 4 p.m., and more information on this year's Quad City Bank & Trust Riverfront Pops is available by calling (563)322-7276 or visiting QCSO.org.