The Riffs Will Flow and Beer Will Spill at Wake Brewing's Five-Year Anniversary Party: September 9 and 10 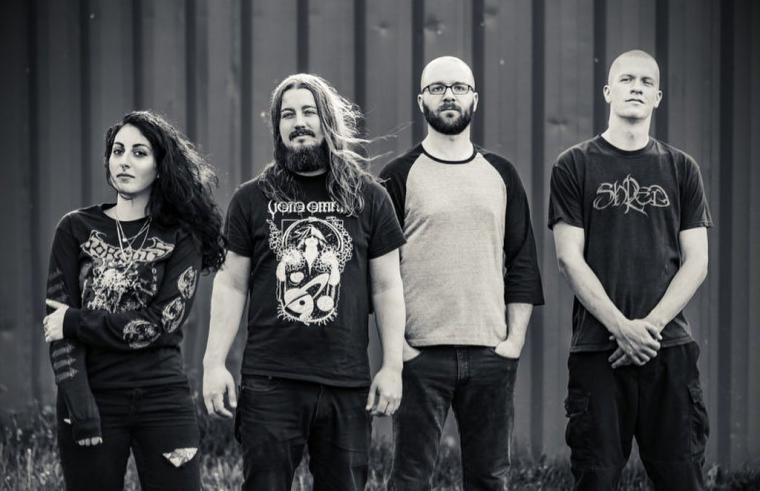 Wake Brewing began five years ago as a means for two brothers to combine their shared love for beer and heavy metal. For many people, this would imply crushing cans and blasting Dokken or Slayer tapes; for the Brothers Parris (Jason and Justen), something more ambitious was in order. The two set out to brew their own beers to their own exacting standards, taking influences from a variety of brewing styles and methods and adding one key, untried ingredient: the riff. Each and every batch of Wake beer is sonically infused with glorious heavy metal riffs, blaring heavy music during the brewing process the way one might play music for plants. The riffs are in the beers, not just in the names and the packaging.

Their devotion goes beyond appreciation for the music. Brother Jason has kept busy enough bringing top-tier “underground” bands to the Quad Cities for a decade-plus, with such bands as the Melvins, Weedeater, and Blood Incantation consistently bringing in enthusiastic crowds at venues including RIBCO and the new Raccoon Motel in Davenport. But as the Wake Brewing Cvlt has grown, the Brothers Parris decided to bring live metal closer to home, specifically to the parking lot outside their headquarters in downtown Rock Island. The past two Fourth of July weekends have played host to the runaway success of Red, White, & Doom, with local, regional, and national bands coming together for two straight days of metal under the sun. Last fall's anniversary celebration featured venerable Midwestern stoners Bongzilla, and as their fifth anniversary approaches, Wake has another solid weekend of metal lined up for September 9 and 10.

The chief influence on the Wake aesthetic seems to be doom metal, the low-and-slow boogie rumble derived from the true masters mystikal of all things heavy: Black Sabbath. The name and logo are a reference to Sleep, perhaps the single most popular of all the latter-day doom and stoner-metal bands, and the exultation “Drop out of life with bong in hand, follow the smoke to the riff-filled land” from Sleep's Dopesmoker is rendered appropriately as “Drop Out of Life with Beer in Hand” on official Wake merch.

The doom influence is reflected in the names of the beers, the music on the house stereo, and the framed photos of Sleep and Electric Wizard (perhaps the second-most popular band in the world of lo-n-slo riffs) that adorn the walls in Rock Island. However, the very thing that makes doom/stoner metal so compelling – its emphasis on repetition, leading to a near-hypnotic state – can easily become very, very boring, even to hardcore fans. Wake understands this, and has made room for a diverse mix of styles on each of the shows at the brewery, including the upcoming weekend's two bills. 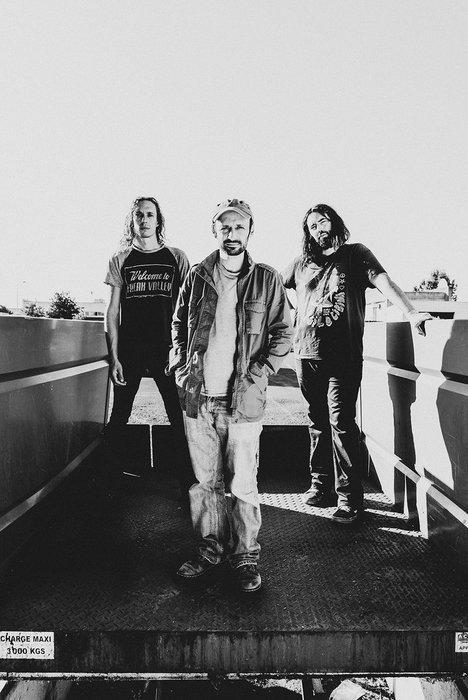 Friday night opens at 6 p.m. with three blistering grindcore bands. The anti-fascist death/grind of Atlanta's Malevich opens, followed by Chicago's Immortal Bird, whose extremely technical take on the blisteringly fast style is akin to being swarmed by angry metallic bees while attempting to drive a truck through a wind-tunnel-sized blender, all while being taunted by intense, intimidating vocalist Rae Amitay. They were one of the biggest highlights of last year's Red White. & Doom shows, and are a must-see on September 10. DC's No/Más complete the triad with their own blistering death-grind hybrid. Canada's Wake (no relation) provide a breather while keeping the thread; while carrying a heavy death/grind influence, their recent sound is slower, more pensive and expansive, bringing in a doom influence and slowing the pace while losing no heaviness. Chicago's Indian end the night on a slower, punishing note, augmenting brutal sludge with harsh noise. Perhaps the highest-profile band on Friday, the Relapse Records artists are playing this lone U.S. date before traveling to Europe in the fall.

Chicago's Ready for Death kicks off Saturday's show at 3 p.m. with a set of blistering thrash, countered by the stoned desert rock of Texans Greenbeard and the death-doom of Maryland's Yatra, who are making their second appearance at Wake this year after headlining night one of Red, White, & Doom in July. Rhode Island's Escuela Grind follow with a set of violent grindcore, with Denver's Oryx slowing things down with some blackened sludge. Saturday night is capped with two major sets. The first is a rare appearance from Chicago noise rock band (and Steve Albini associates) BIG'N, sporting an enhanced reissue of their 1995 classic Discipline Through Sound, followed by perhaps the first appearance at Wake from a non-North American band: a headlining set by French psychedelic doom band Mars Red Sky, stopping by on a U.S. tour.

The Brothers Parris book and take inspiration from a number of more obscure and contemporary metal bands, largely unknown to many customers. But instead of gatekeeping, they are bringing bands to the attention of people who may never have had a chance to hear them. The establishment beckons to all comer, from '80s hairbangers to younger fans of death and black metal. They are helping to foster a community of music lovers outside the norm, while simultaneously expanding their horizons.

The Brothers Parris confirmed this notion of community in a statement: “The whole crew at Wake Brewing are beyond floored at the continued support of Wake Brewing. We are honored people come to our left of center brewery to not only enjoy our brews but to talk and hang out with like minded people. I am always excited to do these shows outside of Wake to not only offer fans of the bands a fun vessel to enjoy their live music experience but also challenge and open people perception of what music and art is.” 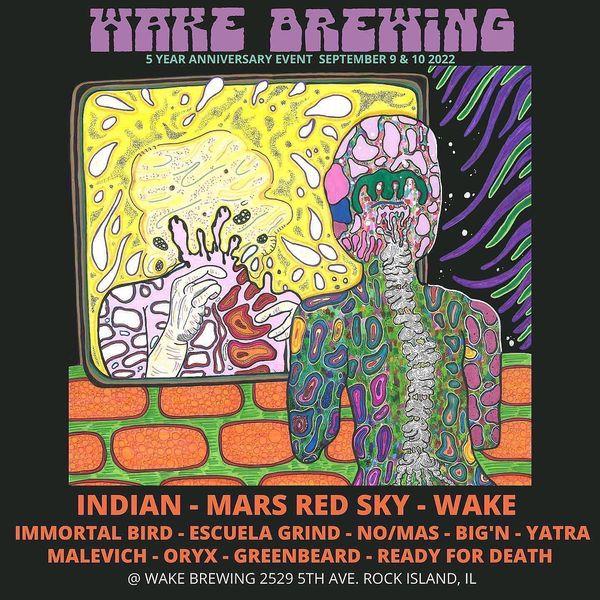 There is no sure way of quantifying just how much Wake has broadened the horizons of the local metal-loving public, but judging by the robust turnouts at past shows and the busy merch areas at same, bringing the mountain to the metalheads seems to be working.

Taking in a full day and night of beer and heavy music on an empty stomach would be a fool's errand. Darkside and Floyd's Burgers are providing victuals on Friday, and Darkside and Lopiez are selling food on Saturday. Davenport's Gnar City will be screen-printing Wake Brewing shirts to order both days.

For further updates, information, and schedule changes, keep an eye on the Wake Brewing Facebook page (@Wakebrewingcvlt) as well as their Instagram account (also @Wakebrewingcvlt). Tickets can be purchased online at Tickets.midwestix.com/event/Wake-brewing-5th-anniversary-event-weekend-. Physical tickets can be found at Wake's downtown Rock Island (metal)headquarters at 2529 Fifth Avenue in Rock Island, as well as at the Ragged Records' locations in Davenport and Rock Island. All advance tickets to the ages-21+ weekend are available for the bargain price of $10 (that's a two-day pass for only five bones a day), and tickets will be available at the gate for the indecisive, the spontaneous, or curious passers-by.