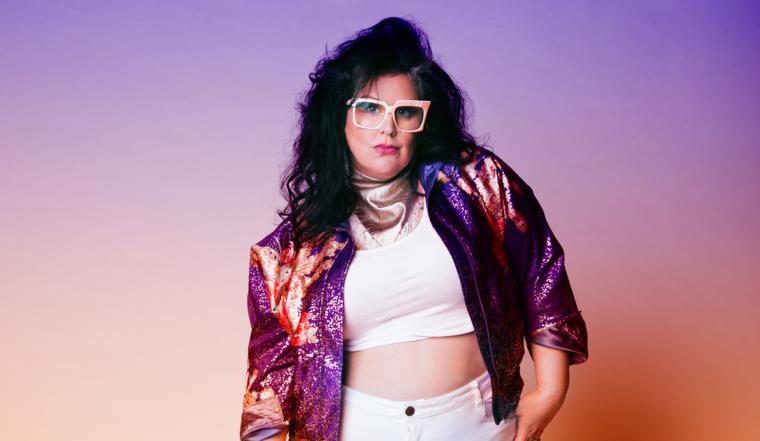 A double-dose of rock, soul, and R&B will electrify audiences at the Redstone Room on August 8, with the Davenport venue hosting a co-headliner concert with two of the decade's most exciting musical acts: Sarah Potenza, the critically lauded chanteuse familiar from TV's competition series The Voice, and Wild Adriatic, the rockers who have been touring this summer as part of the legendary Lynyrd Skynyrd's farewell tour.

A native of Providence, Rhode Island, Potenza began her professional career as the co-founder and lead singer of Nashville act Sarah & the Tall Boys, who released their debut album Shiny in New in 2008 and found themselves, within a year, sharing bills will such legends as Stevie Wonder and Bonnie Raitt. A Lifetime Worth of Sin, the band's collection of Americana music derived from blues, bluegrass, and alternative-country, followed in 2010 and reached number 17 on the Freeform American Roots Radio Chart, while Live in Chicago debuted in 2011. Though she still performs with the band, Potenza also emerged as a solo artist with her 2015 performances on The Voice, which were followed by the release of her 2016 solo debut Monster. The album led Rolling Stone to rave, “Potenza is to the blues what Adele is to pop: a colossal-voiced singer who merges her old-school influences with a modernistic sound,” and the artist has earned ever greater critical praise for her newly released sophomore album Road to Rome, According to Rock and Blues Muse, “This is one powerful vocalist with plenty of soul and sass who embraces her music with spark and emotional depth.” 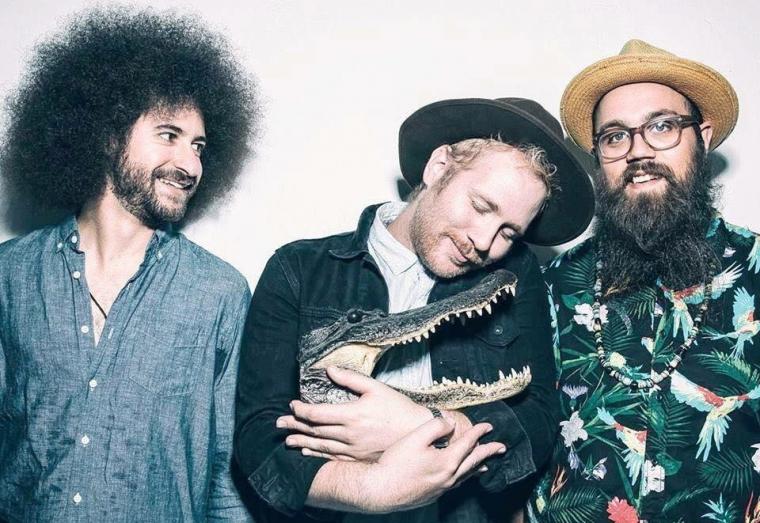 Veterans of Bonnaroo and Mountain Jam festivals who make roughly 250 tour stops per year, the rockers of Wild Adriatic released their debut EP The Lion in 2011 and its follow-up Lock & Key a year later, a one-two punch that earned them accolades from Relix magazine and a “Best Rock Band” citation from the Capital Region newspaper Metroland. By 2013, Wild Adriatic was supporting such bands as Blues Traveler, Deer Tick, and Black Taxi on tour, and was also invited to open the main stage at that year's Gathering of the Vibes festival. The band's first studio album Big Suspicious arrived in 2014, debuting as the highest-charting self-release on CMJ Top 200 and inspiring WIDB radio to rave, “Boy, does this album pack a punch.” Since then, Wild Adriatic has released an additional EP in 2015's Never Enough, a live album in 2016's Now Way, Let's Do It!, and its second studio album in 2017's Feel, which inspired Heavy magazine to deem it “an enchanting potion of lamenting soul numbers, funk-inspired tracks that wouldn't be out of place in George Martin's Live & Let Die soundtrack, and plucky guitar-led sass.”

Sarah Potenza and Wild Adriatic play the Redstone Room on August 8 starting at 8 p.m., admission to the co-headliner show is $12-15, and more information and tickets are available by calling (563)326-1333 or visiting RiverMusicExperience.org.